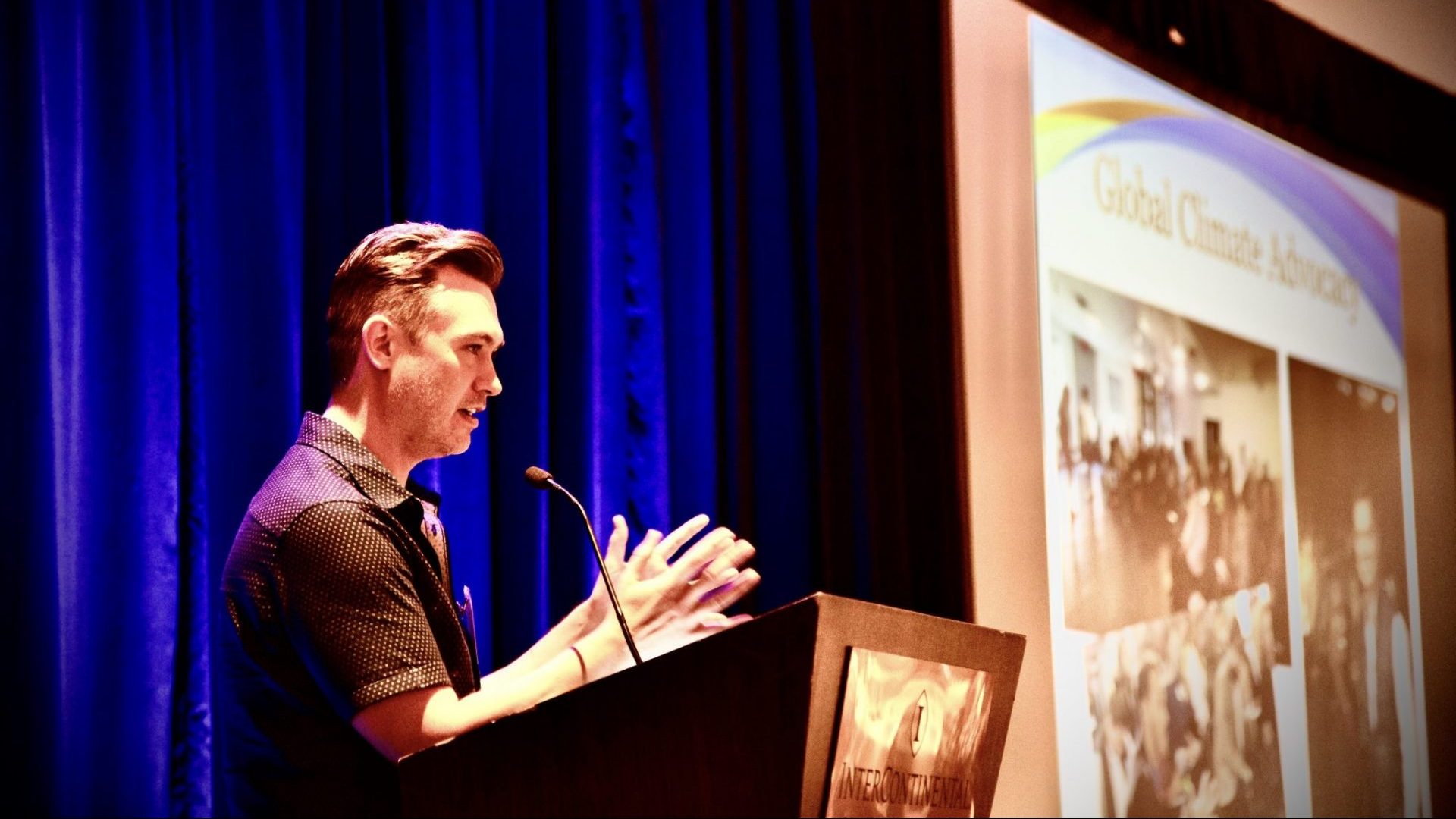 Why I Fight for Clean Air & How You Can Help

Why I Fight for Clean Air & How You Can Help

As a boy, I dreaded the Science Fair toward the end of each school year. It wasn’t so much that I didn’t like science — I loved it then as I still do today. It was the competition that gave me anxiety. It wasn’t until I was in Mrs. Weeks 5th Grade class that I finally found a science project that inspired me. With my dad’s help, I placed microscope slides coated with Vaseline around town to study air pollution patterns in different neighborhoods. One near a transportation hub along a state highway. Another near an oil refinery in South Memphis. Another near a power plant. Still another in a couple residential areas in the suburbs. And finally, one near our elementary school (in a lower middle-class neighborhood called Sherwood Forest).

I put those slides out for a couple of days and then collected them to observe the particles under a microscope. I would note my observations and then repeat that process the next week until I had enough data to analyze and draw conclusions. Looking back, what I found in my experiment could not have been clearer: the slides near major sources of pollution — the refinery, the power plant, the trucking hub — had way more pollution than ones that were placed in the suburbs. The poverty rate in the areas near those pollution sources was significantly higher than it was in the other areas. And those (mostly African American) families were being exposed to much, much more air pollution than their wealthier suburban neighbors.

When I say that it’s not rocket science that air pollution is a matter of environmental justice, I mean that literally even a fifth-grader can understand that. People should not bear a greater burden of environmental pollution and the health effects of breathing dirty air just because of how much money they make or the color of their skin. Whether you grew up in Sherwood Forest like me, in North Birmingham, or in Mountain Brook, you deserve to breathe clean air. So that’s why I fight for healthy air and environmental justice.

This is also what compels me to work for climate action. Gasp advocates for dramatically shifting our energy away from polluting fossil fuels to healthy energy sources like wind and solar. We want to see Alabama Power, our state’s largest polluter, lead all electricity generators in the state with massive investments in energy efficiency programs that benefit low- and middle-income Alabamians in order to reduce demand for their dirty electricity and to follow the steps of their sister company, Georgia Power, by embracing the abundant solar energy resource we have in Alabama.

Our strategies for solving these problems:

My point in sharing that is not just to let you know how we are approaching the problems of air pollution, environmental injustice, and climate change. The bottom line is, this stuff costs money. Whether we’re suing a polluter, analyzing an air permit, flying to D.C. to defend the Clean Air Act, filming a video, or organizing a neighborhood, we need your support to stay afloat. That’s where you come in!

The Top 5 Ways You Can Support Gasp

Your support is an investment in our mission and our programs, but frankly, it’s an investment in us as people, too. I truly believe that together, with your support, we can and will make meaningful progress towards a healthy, just, and sustainable Alabama.

Thank you for supporting our work. We cannot do this work without you.