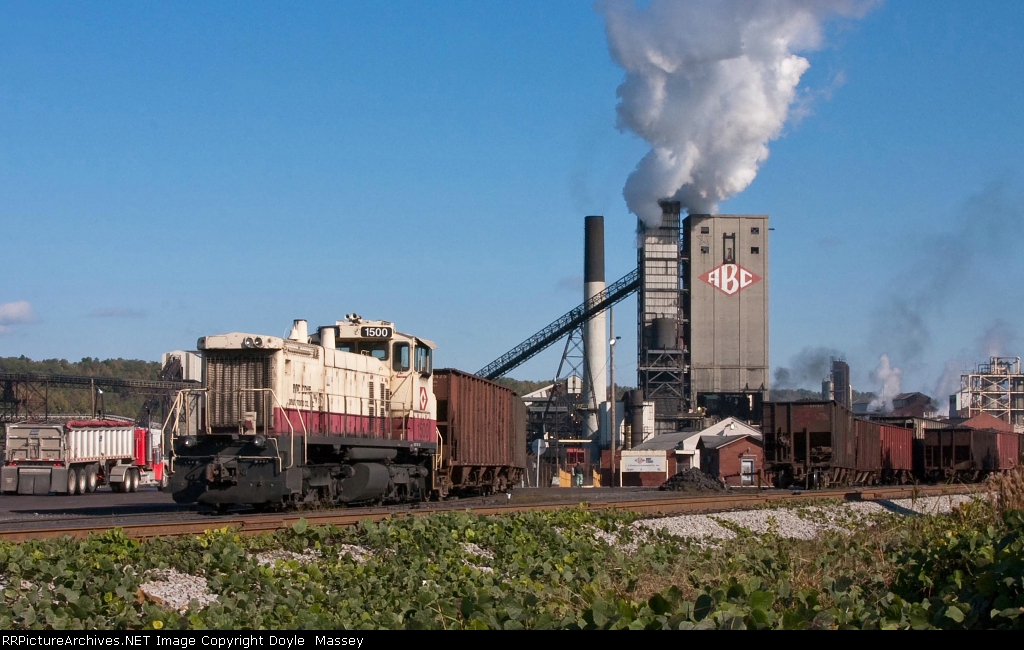 BIRMINGHAM, Ala. — Conservation groups are charging that a proposed consent decree is woefully inadequate in addressing the impacts of ABC Coke’s excessive and illegal levels of toxic pollution on local communities around northeast Birmingham and Tarrant, Ala.

On behalf of GASP, the Southern Environmental Law Center has filed comments in an effort to strengthen the requirements set out by the consent decree entered into by the Jefferson County Board of Health (JCBH) and the U.S. Environmental Protection Agency (EPA) with the Drummond Company regarding ABC Coke’s violations of regulations that prevent benzene pollution. The members of the JCBH are tasked with governing the Jefferson County Department of Health, which is responsible for regulating ABC Coke.

Under the proposed decree announced in February, Drummond has agreed to pay $775,000 in penalties, with $387,500 each going to the JCBH and to EPA. The consent decree also requires Drummond to take steps to stop the unlawful emissions, more than eight years after inspectors discovered that the plant was emitting excess amounts of benzene, a known carcinogen.

In the comments, GASP and SELC are charging that the proposal lacks essential safeguards to ensure that the violations have stopped and that the public will be able to identify and enforce future violations. The groups are advocating for an increase in penalties, an independent audit of benzene levels, additional public reporting requirements, and for the Jefferson County Department of Health to establish a trust for area residents for which a third party with community-ties would administer.

“If the Jefferson County Department of Health is truly committed to transparency with the public as it claims, taking long overdue steps to restore assurances that it will act in the community’s best interests rather than powerful corporations will require meaningful actions, not just words,” said GASP Executive Director, Michael Hansen. “At the bare minimum, the community must have a say in how the penalty paid by ABC Coke should be spent—this money should not just go back into the Department’s pocket.”

“After years of violations that the Jefferson County Department of Health has known about and failed to act on, the Board of Health cannot continue to turn a blind eye when it should be holding the Department and ABC Coke’s feet to the fire to permanently address this pollution,” said SELC Senior Attorney, Sarah Stokes. “It is past time for these agencies to be held accountable and to be fully transparent.”

The Jefferson County Health Department has issued ABC Coke’s final Title V permit despite numerous objections from the community and elected officials, and without addressing the benzene violations that are the subject of the consent decree. On behalf of GASP, SELC petitioned EPA to object to the permit last month. EPA has not yet made a decision whether or not to object to the permit.

About GASP
GASP is a nonprofit health advocacy organization based in Birmingham, Ala. Our mission is to advance healthy air and environmental justice in the greater-Birmingham area through education, advocacy and collaboration. We strive to reduce exposure to air pollution, educate the public on the health risks associated with poor air quality, and encourage community leaders to serve as role model by advocating for clean air and clean energy. gaspgroup.org