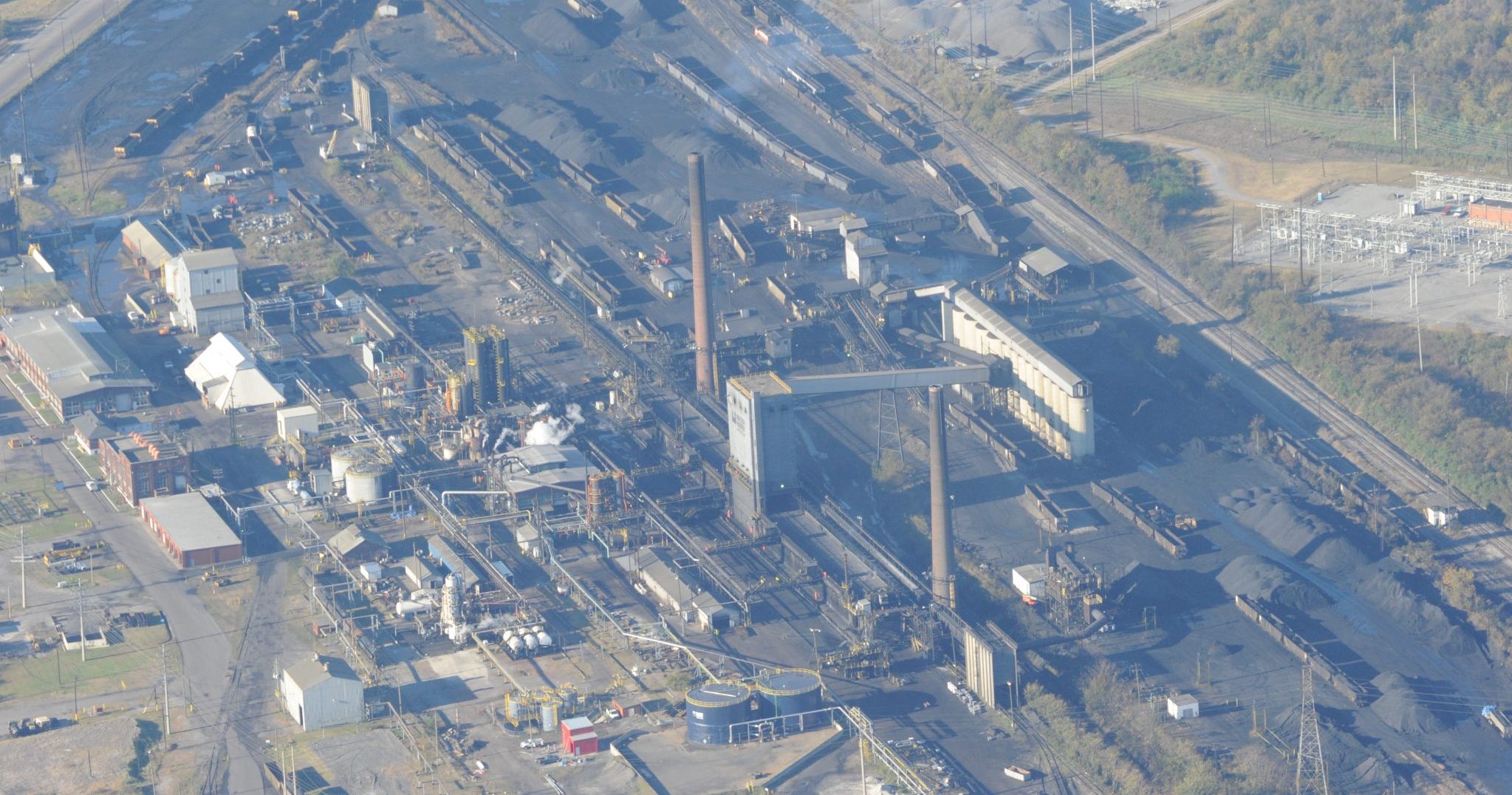 There has been a flurry of activity recently stemming from Bluestone Coke’s numerous alleged violations of air pollution regulations. You may recall that in August the Jefferson County Department of Health (JCDH) announced that it had filed a complaint in the Circuit Court of Alabama citing violations of local, state and federal pollution control rules.

Separately, JCDH also announced that it was denying Bluestone’s air pollution permit, which is renewed every five years under the Clean Air Act. In response, Bluestone filed a Request for Hearing on August 12 with the Jefferson County Board of Health (the governing body of JCDH) contesting the agency’s denial of their pollution permit.

A hearing had been set for December 8 for parties to argue their case. However, on November 23, JCDH and Bluestone submitted what’s called a “joint motion to continue the hearing.” Bluestone’s attorneys cited the “difficult decision to cease all production and cold idle its facility.” (A cold idle essentially means that the facility is temporarily no longer operating.) They claimed this decision was made so that the company could make renovations to bring the plant into compliance with regulations.

Both JCDH and Bluestone asserted in that filing that a hearing in December was no longer warranted because the permit at issue in this hearing would likely need to be significantly changed and additional permits would need to be obtained before the operation of the facility could resume.

On November 29, Hearing Officer Julie Palmer granted this motion and continued the hearing indefinitely. A status conference was set for June 8, 2022 at 10 a.m.

It is worth noting this administrative appeal is different from the complaint filed against Bluestone by JCDH in Circuit Court in Jefferson County. GASP has intervened in the Circuit Court case. We are being represented by our friends at the Southern Environmental Law Center. A trial is scheduled to take place next November.