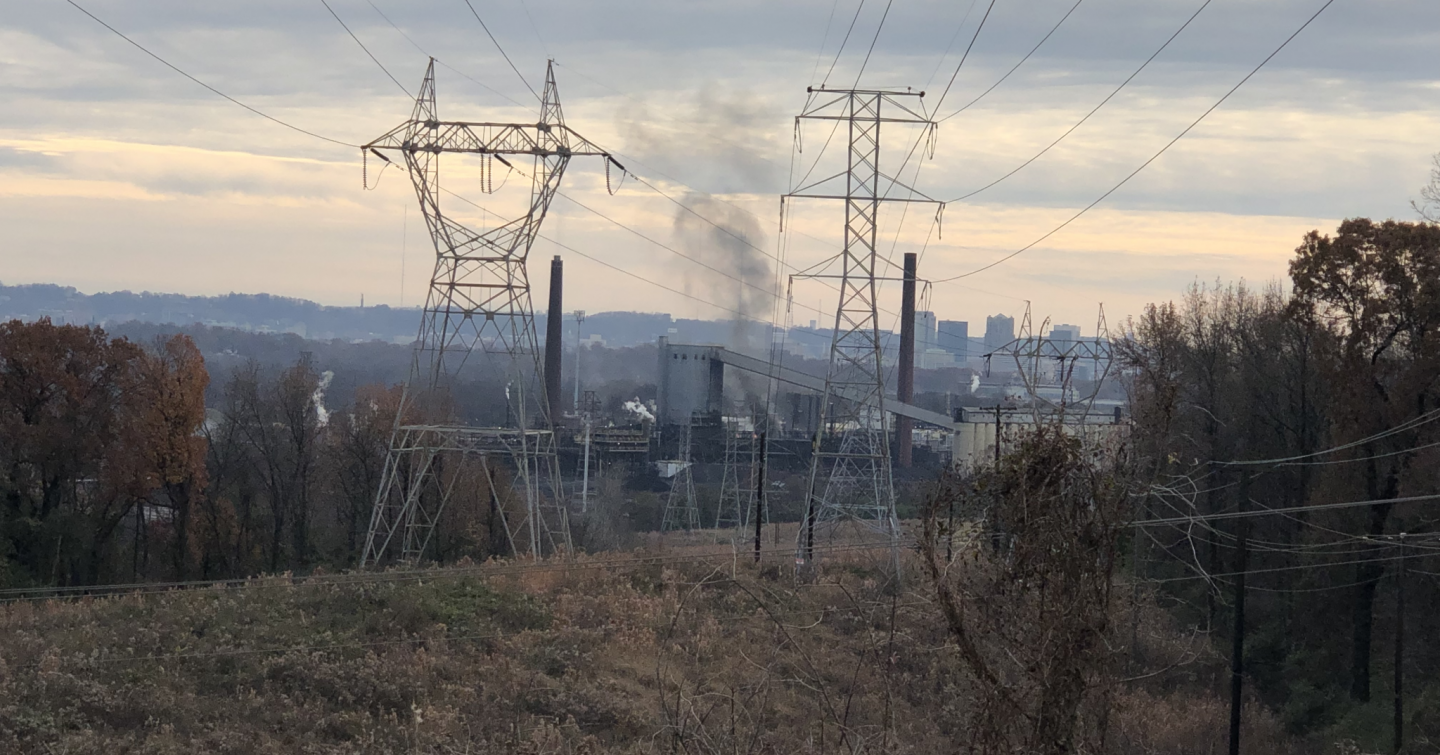 BIRMINGHAM, Ala. — Today, the Jefferson County Department of Health filed a complaint against Bluestone Coke in the Circuit Court of Jefferson County for numerous violations of its Air Pollution Control Rules and Regulations and the Alabama Air Pollution Control Act. JCDH also released a notice that it has denied Bluestone Coke’s Title V operating permit due to Bluestone’s “inability to operate its machines and equipment in compliance with the Regulations.”

“GASP applauds the Health Department for taking these actions and recognizes them as important first steps towards justice. Bluestone Coke is a menace to the health and wellbeing of Harriman Park, Fairmont, and Collegeville residents. A coke plant has no business being in someone’s back yard.

“We cannot take our foot off the pedal now. All applicable laws must be fully enforced. This plant must be shut down once and for all and residents who have suffered from its pollution for decades must be made whole, including demands for just and equitable relocation, remediation and redevelopment.”