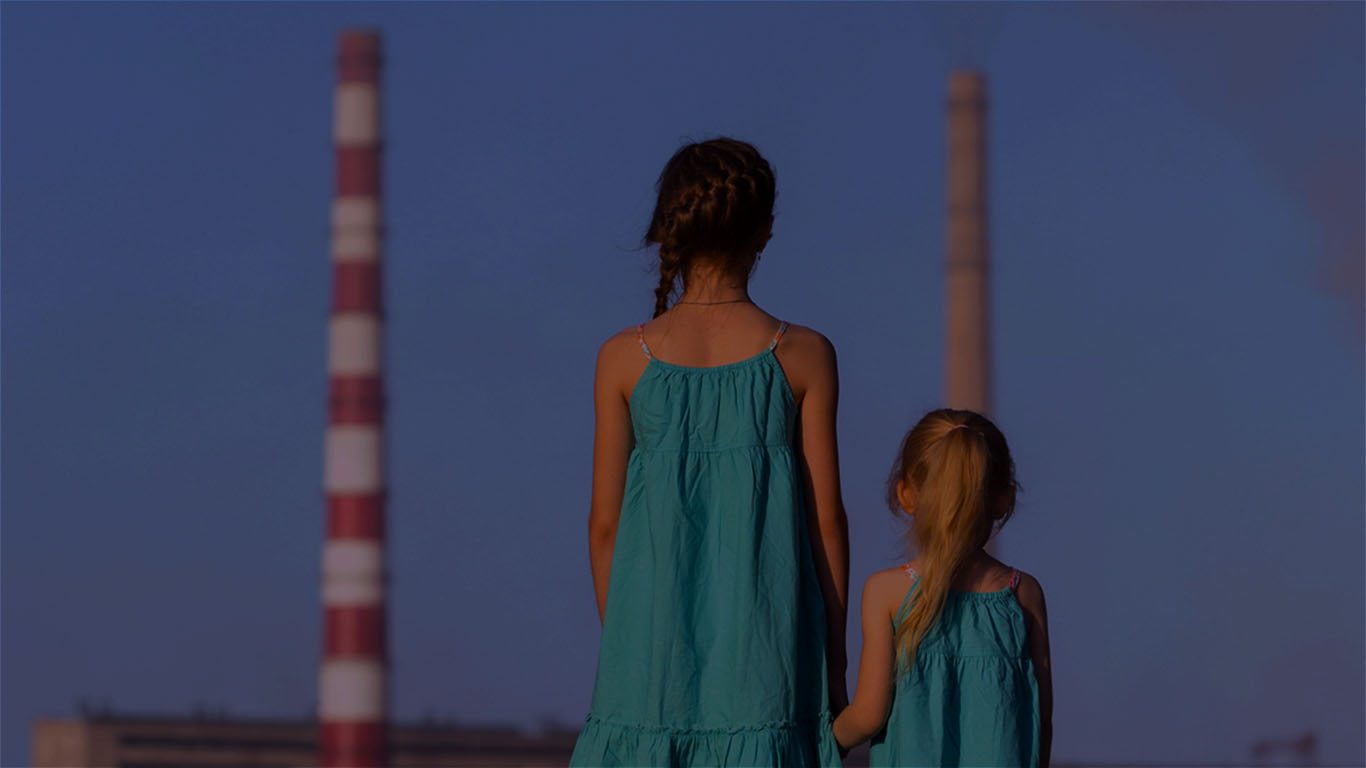 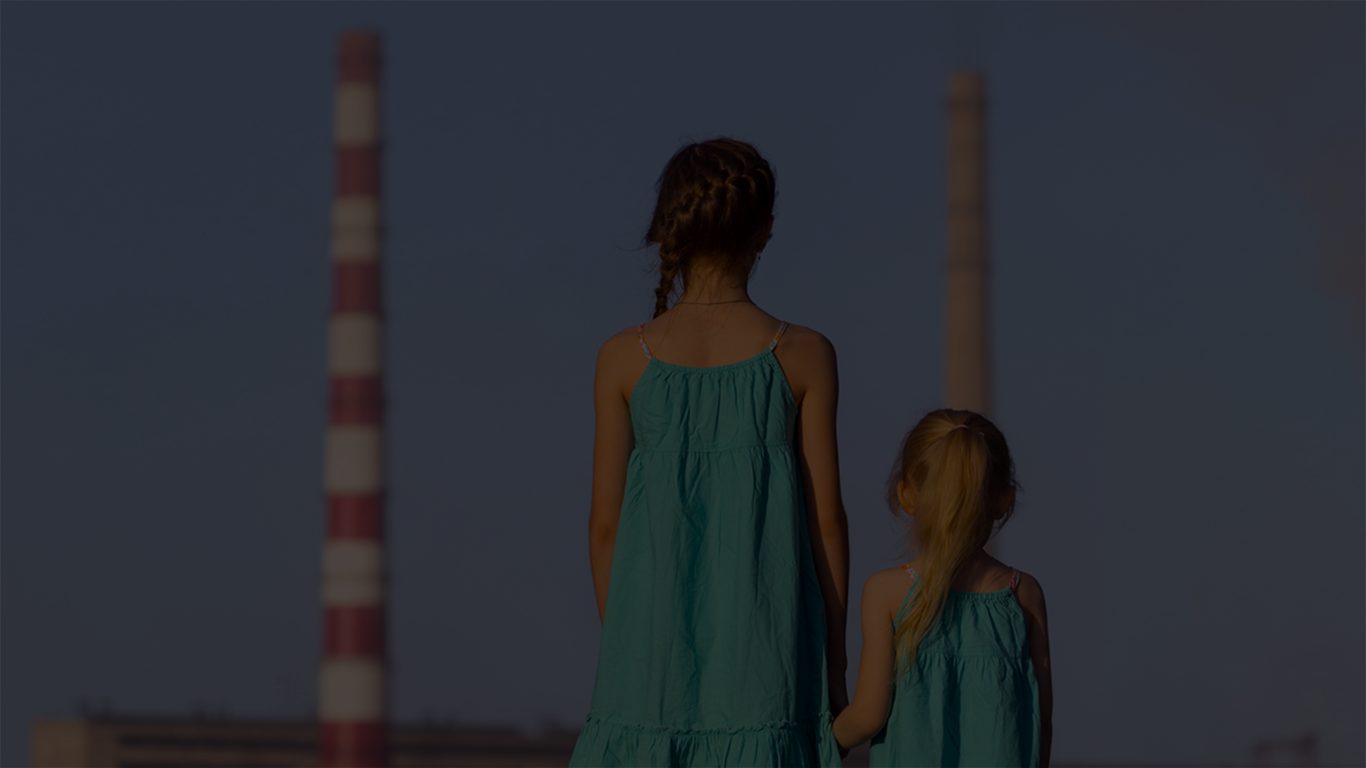 Report: What’s in the Air?

A look at the EPA’s 2014 National Emissions Inventory

As we know the air is majority of nitrogen, oxygen, and carbon dioxide. But we humans contribute a lot of negative pollution to the air harming us currently. It is wise to be aware of the types of pollution and their effects in your county. We will look at the the major counties in Birmingham: Jefferson, Shelby, and Walker. This data is from the U.S. EPA’s recently released 2014 National Emissions Inventory. 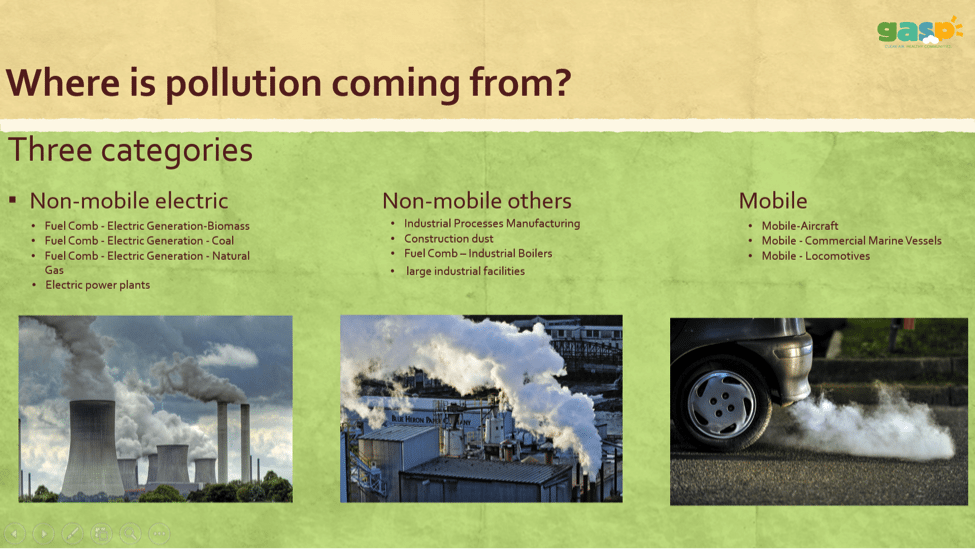 The National Emissions Inventory (NEI) is a comprehensive and detailed estimate of air emissions of criteria pollutants, criteria precursors, and hazardous air pollutants from air emissions sources. The NEI is released every three years based primarily upon data provided by State, Local, and Tribal air agencies for sources in their jurisdictions and supplemented by data developed by the US EPA. The NEI is built using the Emissions Inventory System (EIS) first to collect the data from State, Local, and Tribal air agencies and then to blend that data with other data sources. 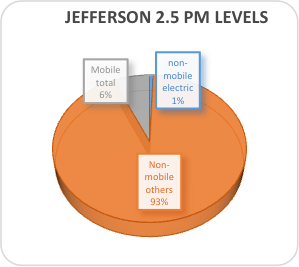 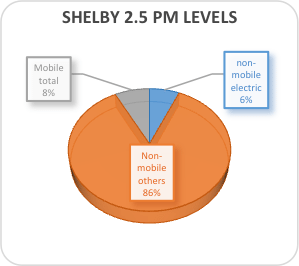 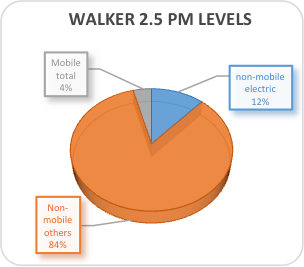 Exposures to air pollution can also cause noncancerous health effects, such as neurological, cardiovascular, respiratory, reproductive and/or immune system damage. As you can see from the graphs above, in all counties, most 2.5 PM levels come from the non-mobile (others) category. 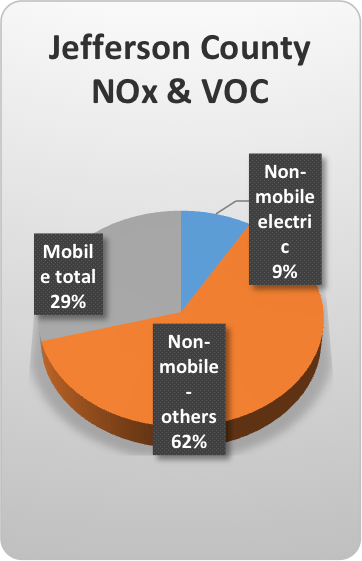 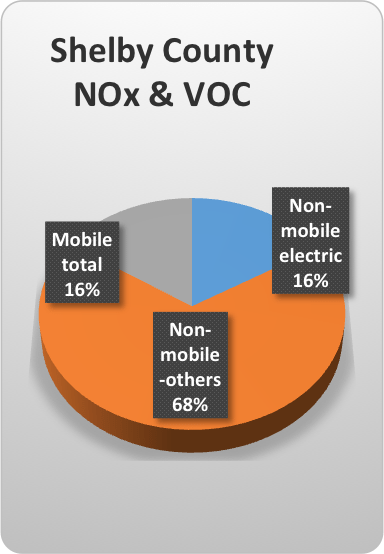 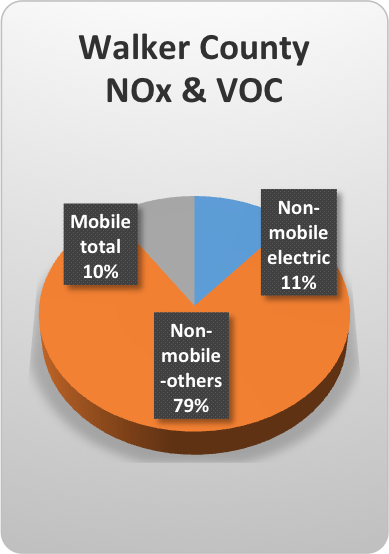 Ground level or “bad” ozone is not emitted directly into the air, but is created by chemical reactions between oxides of nitrogen (NOx) and volatile organic compounds (VOC) in the presence of sunlight. Emissions from industrial facilities and electric utilities, motor vehicle exhaust, gasoline vapors, and chemical solvents are some of the major sources of NOx and VOC. Breathing ozone can trigger a variety of health problems, particularly for children, the elderly, and people of all ages who have lung diseases such as asthma. Ground level ozone can also have harmful effects on sensitive vegetation and ecosystems. We’ll take a look at the NOx and VOC data.

Similar to PM levels, the NOx and VOCs are produced mainly from non-mobile (others) category. Jefferson county produces the highest VOC and NOx. 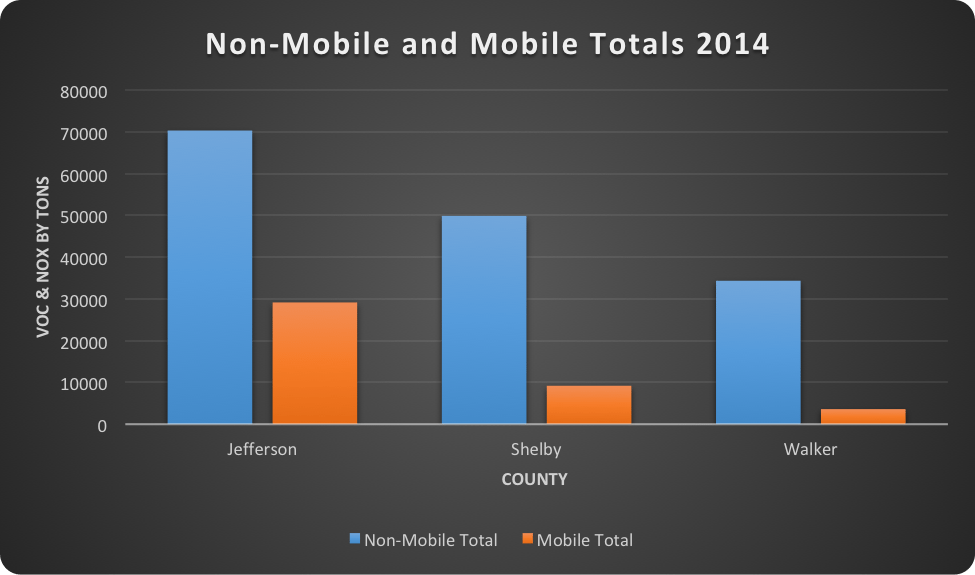 Sulfur dioxide is a gas. It is invisible and has a nasty, sharp smell. It reacts easily with other substances to form harmful compounds, such as sulfuric acid, sulfurous acid and sulfate particles. About 99% of the sulfur dioxide in air comes from human sources. The main source of sulfur dioxide in the air is industrial activity that processes materials that contain sulfur, eg the generation of electricity from coal, oil or gas that contains sulfur. Some mineral ores also contain sulfur, and sulfur dioxide is released when they are processed. In addition, industrial activities that burn fossil fuels containing sulfur can be important sources of sulfur dioxide. Sulfur dioxide is also present in motor vehicle emissions, as the result of fuel combustion. Sulfur dioxide affects human health when it is breathed in. It irritates the nose, throat, and airways to cause coughing, wheezing, shortness of breath, or a tight feeling around the chest. The effects of sulfur dioxide are felt very quickly and most people would feel the worst symptoms in 10 or 15 minutes after breathing it in. Those most at risk of developing problems if they are exposed to sulfur dioxide are people with asthma or similar conditions. 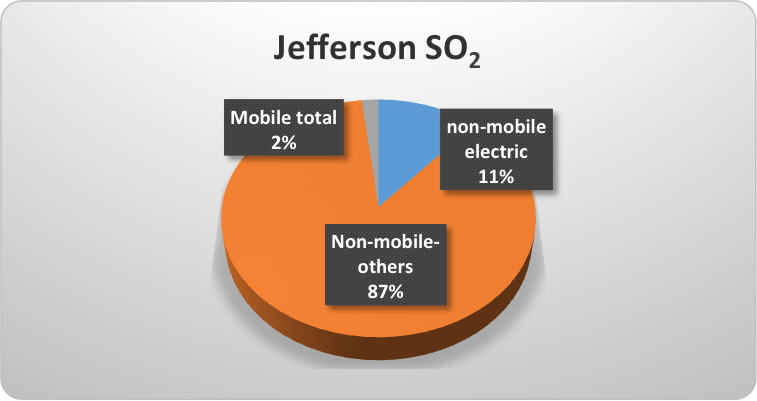 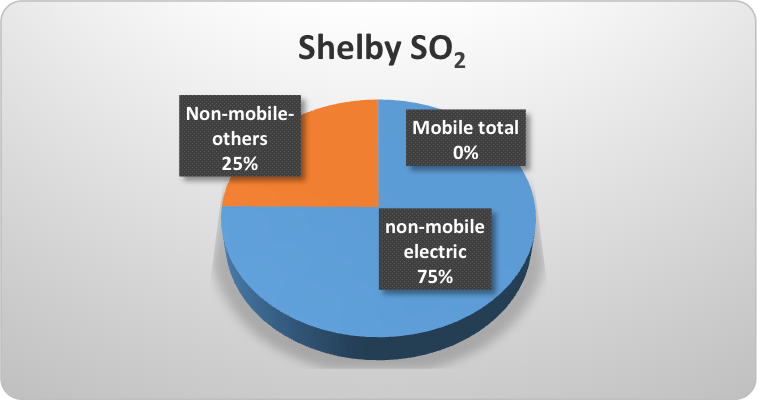 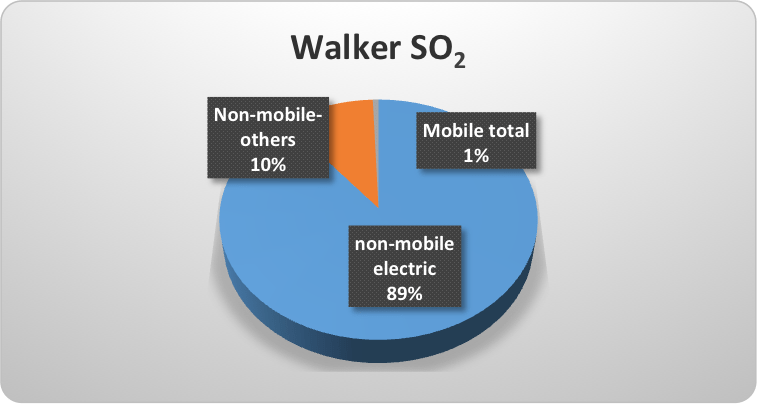 By looking at this data, we notice that in Jefferson county SO2 levels are primarily from the non-mobile (others) category and for Shelby and Walker SO2 are mainly from non-mobile electric sources.

It is very important to know what is in the air because it will help us save the earth and reduce our pollution!