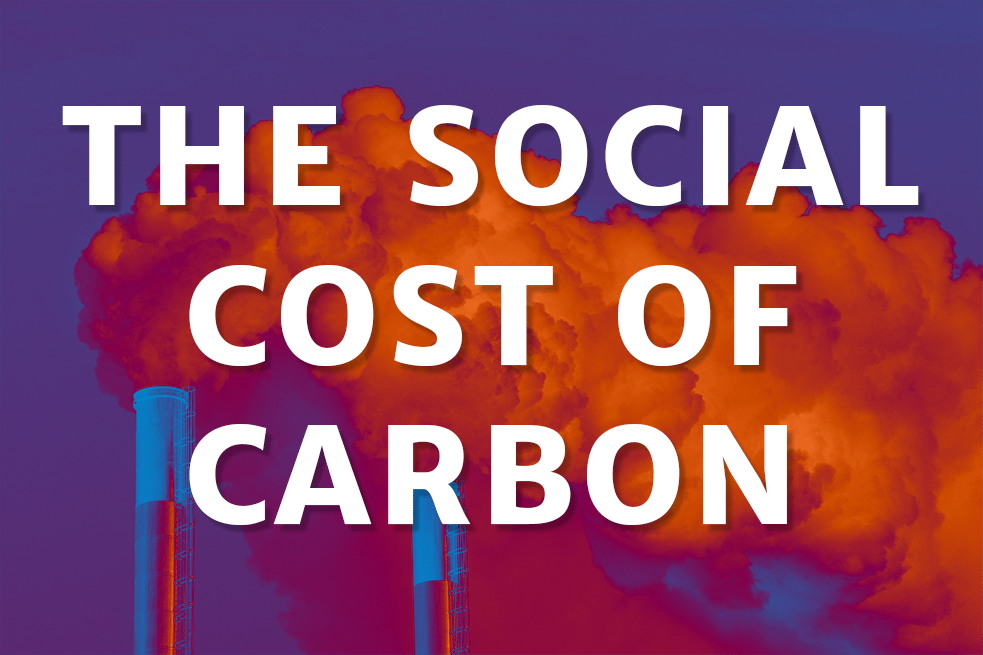 At the end of June, H.R. 3117, also known as “Transparency and Honesty in Energy Regulations Act of 2017” was introduced. The bill is due for markup on Thursday in the Natural Resources Committee in the House.

The name of H.R. 3117 is completely misleading. It is neither transparent nor honest. As has become the normal pattern of practice, efforts to cater to the fossil fuel industry are masquerading as sound public policy. Put simply, the bill aims to prohibit the Secretary of Energy, Administrator of the EPA and the Chair of the Council on Environmental Quality from considering the social costs of carbon, methane and nitrous oxide in taking any action and for other purposes.

Why Does This Matter?

Carbon, methane and nitrous oxide are all greenhouse gases that contribute to climate change. As was the case when the U.S. withdrew from the Paris Climate Agreement and the EPA proposed to rescind the Clean Power Plan in October of this year, H.R. 3117 shows we are moving backwards on policies and common sense efforts to combat climate change.

Climate change is not merely a threat to our environment and climate. It is a threat to human beings’ way of life in that it loads the dice for extreme weather events, creates droughts and flooding, leads to rising temperatures and intensifying smog. It is absurd and disastrous to suggest that there is not a social cost associated with these dangerous greenhouse gases.

What You Can Do

H.R. 3117 cannot become law. Our Congress cannot continue down the path of the executive branch of turning their backs on current and future generations when it comes to climate change. Let Congress know that H.R. 3117 flies in the face of the public interest and the environment that sustains us.

Climate change is real. Don’t let Congress try to muddy the water by barring federal agencies from considering of the costs of greenhouse gas pollution. Write your representatives in Congress to stop H.R. 3117 before it picks up momentum!