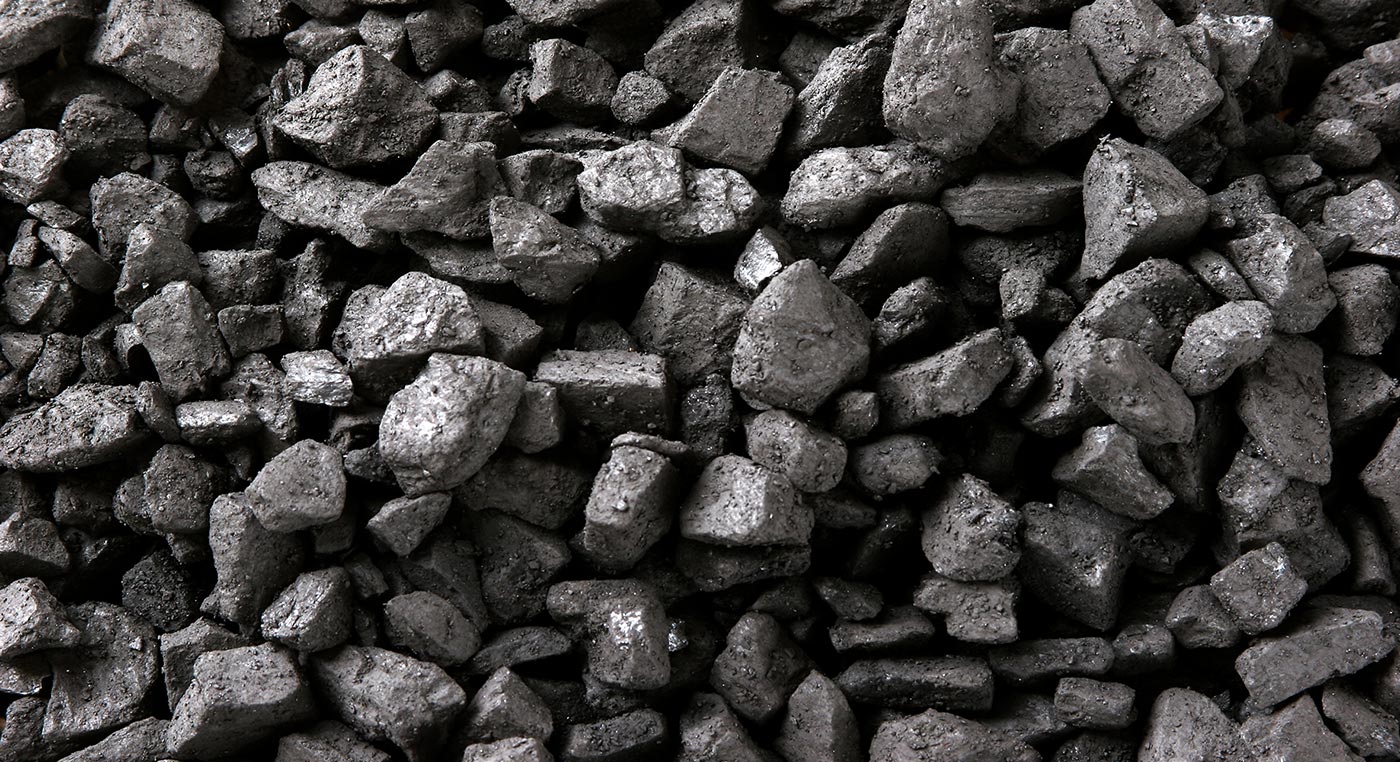 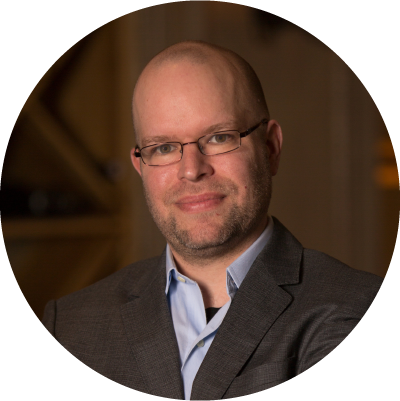 Stephen Stetson is Senior Campaign Representative for the Alabama Beyond Campaign of the Sierra Club. Email Stephen 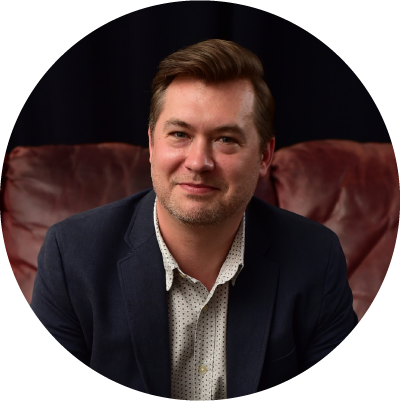 Michael Hansen is the executive director of Gasp, a healthy air advocacy organization based in Birmingham, Ala. Email Michael

There’s been a lot of talk about Alabama’s recent Senate election, but it’s now time to turn an end-of-year eye to what Congress can do before 2018 is upon us. It’s time to pass the RECLAIM Act. It can happen before the end of the year with just a little direction and focus from the folks in D.C.

The RECLAIM Act is a piece of federal legislation addressing the legacy of America’s coal industry, and it has been stalled since passing the House Committee on Natural Resources in June by a wide margin. It’s hard to understand why it hasn’t moved. The RECLAIM Act has 40 bipartisan House cosponsors, bipartisan support in the U.S. Senate, and favorable reviews from coal-impacted communities in states with historic coal mining. We need Rep. Terri Sewell to step up and help Congressional leadership get this bill passed this year, and time is running out.

The RECLAIM Act is a powerful step toward revitalizing communities hit hardest by the coal industry’s downturn. The bill commits $1 billion to projects that clean up abandoned coalmines, and waters polluted by them. It lays a foundation for future economic development and diversification in coal-impacted communities, and prioritizes public input and community participation on which projects are chosen and how they are run.

RECLAIM is a major opportunity for areas of Alabama that have historically depended on the coal industry for good jobs and economic stability to rebuild themselves by creating new, local economic opportunities. Let’s be honest: RECLAIM isn’t a cure-all for the parts of Alabama that have been hit hardest by America’s shift away from coal. However, it is a strong answer to the call for more opportunities in coal-impacted communities and can be a guiding light for future policies to help rebuild.

Our organizations, GASP and Sierra Club, have been working hard to shine a light on the effects of the coal economy across Alabama. We support jobs and economic development, but are also aware of the costs to our health and our land presented by the extractive process of mining. Alabama has an opportunity to make something positive out of the mining sites across our state.

In other parts of the country, abandoned mines have already been leveraged to create jobs in agriculture, recreational tourism, retail, and even renewable energy production through sustained revitalization efforts. But funding has frequently been hard to come by. Bringing more of these opportunities to former coal mining areas across the country can be a boon to local workers and their families looking for jobs.

The funding supplied through RECLAIM isn’t just about cleaning up abandoned mining sites, it’s also about rebuilding communities to be stronger and more resilient in a changing economic landscape through planning and strategies that invest in local assets, workers and businesses, and create shared benefits. What’s needed in these communities is real economic diversity and opportunities that extend beyond coal mining with good family-sustaining wages and gainful benefits.

The RECLAIM Act represents an exciting opportunity to create jobs, empower local communities, and build long-term economic security for working families in communities where coal has historically been the backbone of the local economy. There’s no reason for it to be sitting idle in the U.S. House of Representatives, when it could be easily passed on its merits alone.

We need Rep. Sewell to step up and work with Congressional leaders to get this bill moving before the holidays. They shouldn’t return to their home districts without a signed law.

This essay was originally submitted to AL.com as an op-ed.

Show Your Support for the RECLAIM Act

The bipartisan RECLAIM Act would bring $1 billion back to coal-impacted communities. This legislation is a major opportunity for areas of Alabama that have historically depended on the coal industry for good jobs and economic stability to rebuild themselves by creating new, local economic opportunities. Send a personalized letter to your senators and representative saying you support passage of the RECLAIM Act.