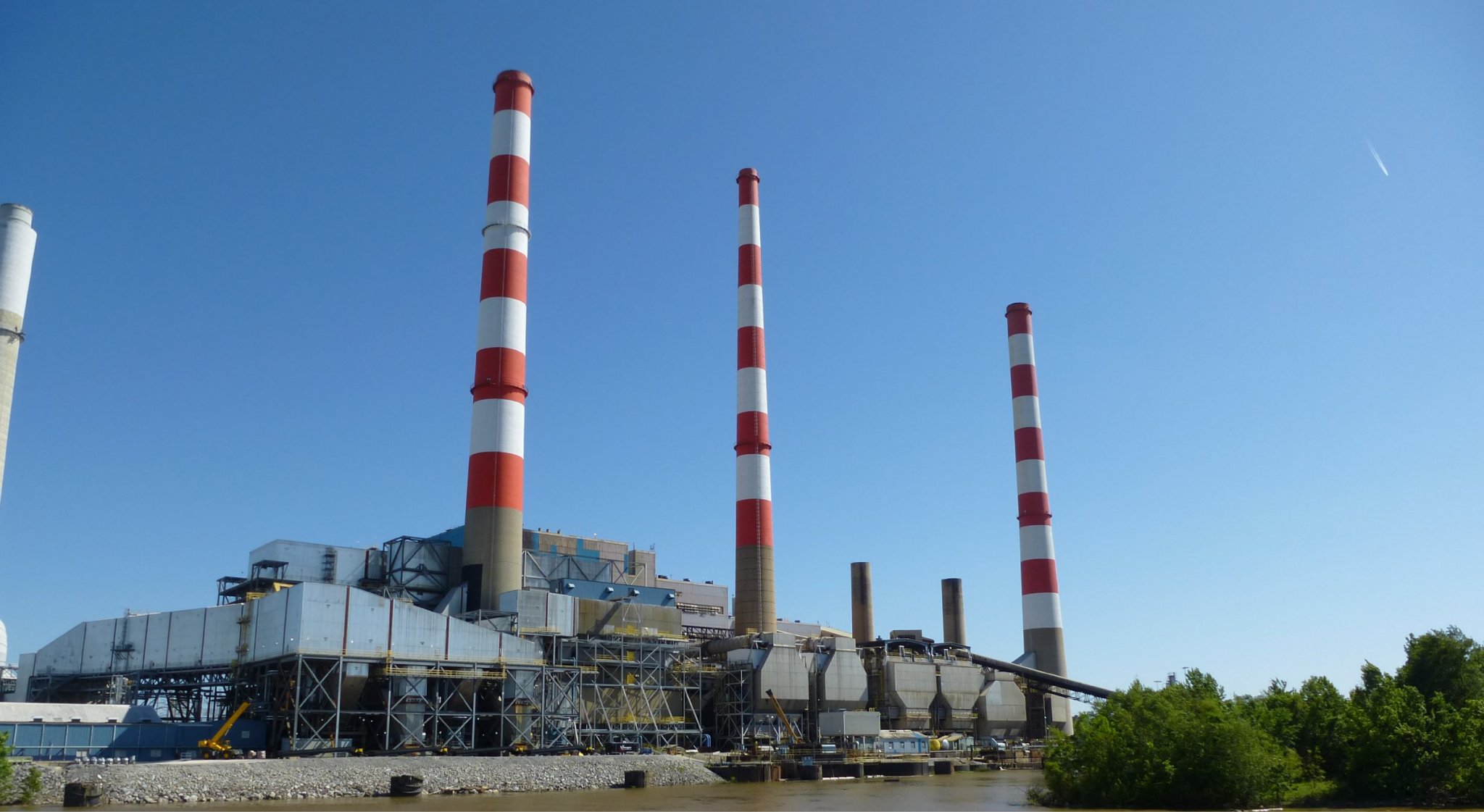 Gasp and Energy Alabama have formally asked the Alabama Public Service Commission to reconsider its June decision to approve the single largest capacity increase ever proposed by Alabama Power, including including almost 1,900 MW of fracked gas generation. We requested a rehearing to consider updated testimony in light of economic forecasts showing lessened electric demand due to the coronavirus pandemic (Covid-19).

Last year, Alabama Power filed a “Petition for a Certificate of Convenience and Necessity” with the Alabama Public Service Commission. That proposal initially sought to add nearly 2.4 gigawatts of new generating capacity — which would cost customers over $1.1 billion. Energy Alabama and Gasp, represented by the Southern Environmental Law Center, intervened in the docket to question Alabama Power’s lack of evidentiary support to build and buy such a significant amount of new gas resources.

In March, just before Covid-19 brought the world as we know it to a halt, the Alabama Public Service Commission held a series of hearings on the petition. Witnesses for Gasp and Energy Alabama exposed exposed significant flaws in Alabama Power’s planning and justification processes. After those hearings concluded, we made several key points in our proposed order filed with the Commission:

The pandemic and subsequent economic downtown have cast even more doubt on Alabama Power’s supposed need for new capacity. In early June, we filed additional information regarding anticipated economic effects of Covid-19, arguing that the economic downturn precipitated by the pandemic called into question the magnitude and timing of Alabama Power’s claims about needing additional power sources. Alabama Power relied on outdated projections from more than two years ago, well before the economic devastation wrought by Covid-19. We argue those projections can no longer serve as the basis for a making a $1.1+ billion investment with customer dollars.

Despite all of that, the PSC in June unanimously voted to approve everything in Alabama Power’s proposal, including almost 1,900 MW of fracked gas generation, except Alabama Power’s proposed solar plus battery storage projects. The PSC said they were not well-suited to meet Alabama Power’s reliability needs, despite the overwhelming evidence that supported their approval. However, the Commission refused to ask for supplemental information from Alabama Power as to whether its petition was still warranted.

Alabama customers already pay some of the highest electric bills nationwide. (A recent report found that people in Birmingham have the highest energy burden in the nation.) Covid-19 has only worsened the plight of customers struggling to pay monthly bills. If they want to move forward with these monumental investments, Alabama Power should not be allowed to put the entire financial burden on customers. Utility shareholders should bear the risk that the projects may become stranded assets before the end of their useful lives.

We also hope the Commission will reconsider its denial of the solar-plus-storage projects, which were the most economic options according to Alabama Power’s own analysis. That was just the latest in a long line of anti-solar decisions from the Commission. In September, the Alabama Public Service Commission dismissed our challenge against Alabama Power’s discriminatory solar charge, instead approving an increase in the charge.

By denying Alabama Power’s proposed solar-plus-battery storage projects in this docket and then approving an increase to Alabama Power’s unjust solar fee on rooftop solar customers in another, the PSC continues to deny Alabamians the benefits of clean, renewable energy like solar. Alabama has less solar capacity than other states in the sunny South, and far fewer jobs as a result of the PSC’s decisions. 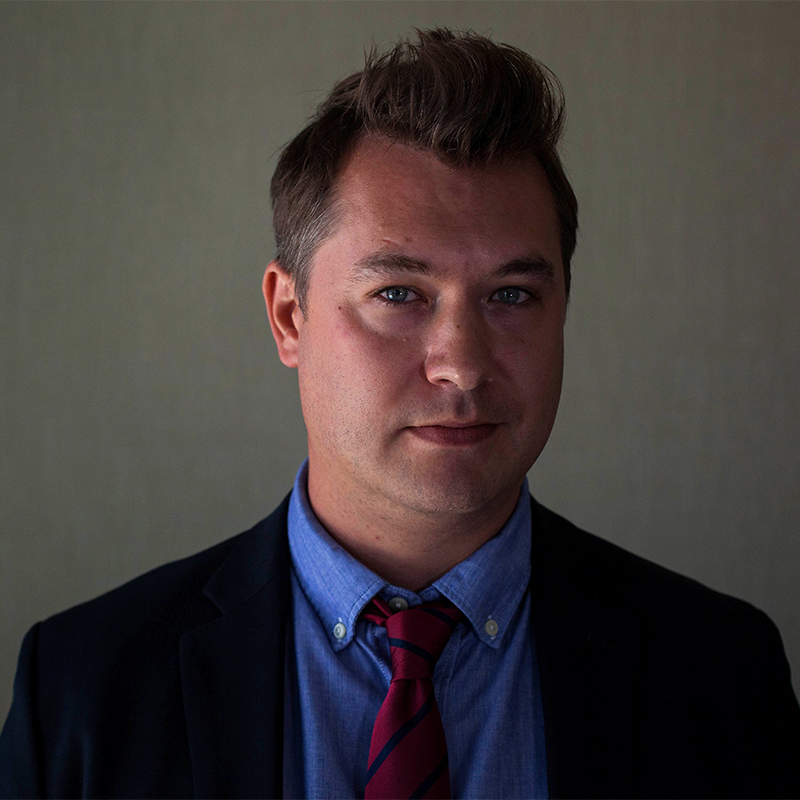 Michael has been with Gasp since April 2013 and now serves as the Executive Director. Previously, he was director of public relations for The Modern Brand Company where he managed communications for the Jefferson County Health Action Partnership’s Champions for Health campaign. Before joining The Modern Brand, Michael served as public relations and marketing coordinator at Birmingham Botanical Gardens.Michael has years of experience and extensive training in the areas of public health and environmental protection. He is a member of the board of directors for the Southeast Climate & Energy Network. Michael worked tirelessly for years to pass Birmingham’s Non-Discrimination Ordinance, which passed in 2017 and led to the creation of the Birmingham Human Rights Commission in 2019.