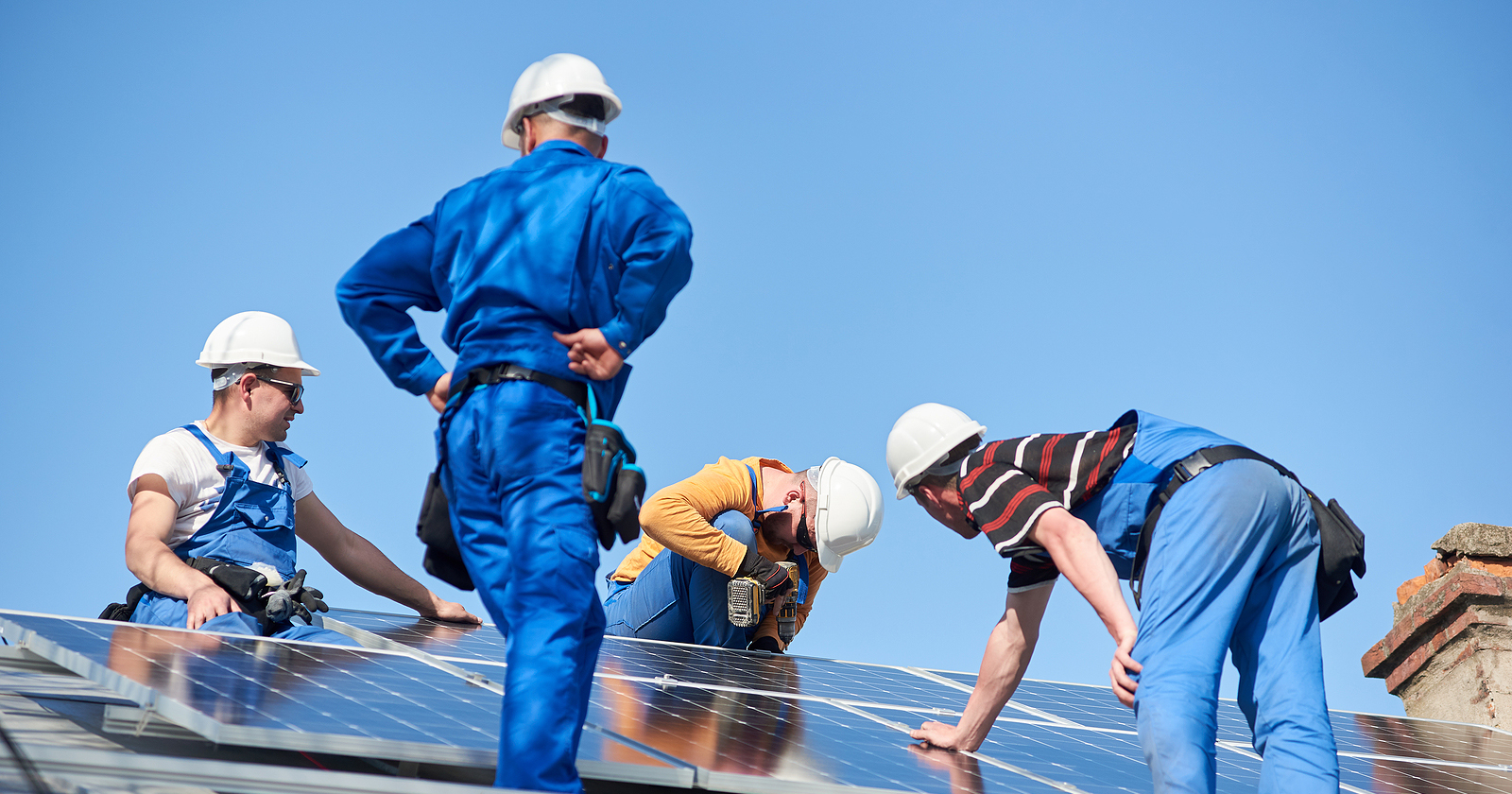 MONTGOMERY, Ala. — Today the Alabama Public Service Commission dismissed a challenge against Alabama Power’s discriminatory solar charge, which, since 2013, has limited the rights of Alabama homeowners and businesses to create solar power on their own properties and reduce their electric bills.

Over two years after the Southern Environmental Law Center (SELC), on behalf of GASP, and Ragsdale LLC, on behalf of two private Alabama citizens, initially challenged Alabama Power’s unjust rate treatment of solar customers, the Commission has granted the utility’s motion to dismiss the original complaint and approved its proposal to increase the existing charge.

Recent decisions in other states have come to a different result. Those decisions have often rejected, or required a review of, these types of charges. For example, the Alabama Commission’s decision follows a recent ruling from the Kansas Supreme Court to strike down a similar solar charge as discriminatory. SELC alerted the Commission to the Kansas decision in May.

“Today’s decision by the Public Service Commission hurts Alabama Power customers and the state,” said Keith Johnston, Office Director of SELC’s Alabama office. “As the nation moves forward with cleaner energy and the jobs that it creates, the Commissioners and Alabama Power continue to do everything they can to stop it. Not only do they allow this unfair charge to citizens to continue, they increase it.”

“Given the overwhelming attendance at November’s public hearing, it’s clear that access to solar is incredibly important to the people of Alabama, and the economic growth, bill relief, and energy choice that come with it,” said GASP Executive Director Michael Hansen. “It is unfortunate that the Commission has once again put the interests of Alabama Power over cleaner, more affordable choices that would greatly benefit Alabamians, our economy, and the environment.”

One of the highest backup fees, or “standby charges,” of any regulated utility nationwide, Alabama Power’s unjustified and discriminatory monthly fee on customers who install and use solar panels to power some of their energy needs at their homes, businesses, and schools charge has impeded Alabama’s solar progress.

Based on the size of a homeowner’s solar system, the $5 per kilowatt monthly fee is added on top of other charges that these customers continue to pay each month to Alabama Power. For the average 5 kilowatt rooftop solar system, this charge results in an additional $300 charge per year, or approximately $9,000 over the life of the panels, slashing solar customers’ average savings in half.

Alabama Power filed a motion to dismiss the complaint in June 2018, as well as a separate filing in Docket No. U-4226 proposing modifications that seek to increase Rate Rider RGB from $5 to $5.42 per kilowatt each month. This new docket was deemed an “informal” docket under PSC rules because it was an increase to an existing rate.

Over a year later, in August 2019, the groups filed a reply to Alabama Power’s responses to the Public Service Commission staff’s data requests filed in late July 2019. The filing explained that the utility’s responses to staff’s questions confirm that there is no justification for the discriminatory monthly fee in either its original form that had been in place for over six years, or the proposed increases to the charge.

The filing also challenged Alabama Power’s estimate that gathering the necessary data and completing a sufficiently detailed analysis in an effort to prove the charge is justified would take up to three years, andargued that solar customers should not have to pay the charge while this analysis takes place.

Nearly a year after the groups filed a motion requesting a hearing, the Commission held a hearing in November 2019, which drew such a large crowd that many attendees had to stand in the aisles or the adjoining room to hear testimony. Neither Alabama Power attorneys nor the Commission staff asked any questions of the plaintiffs’ expert witness. The administrative law judge adjourned the hearing announcing that a decision would be issued during a regularly scheduled meeting and would be made public on the agenda in advance.

About GASP
GASP is a nonprofit health advocacy organization based in Birmingham, Ala. Our mission is to reduce citizens’ exposure to air pollution, educate the public on the health risks associated with poor air quality, and encourage community leaders to serve as role model by advocating for clean air and clean energy. gaspgroup.org