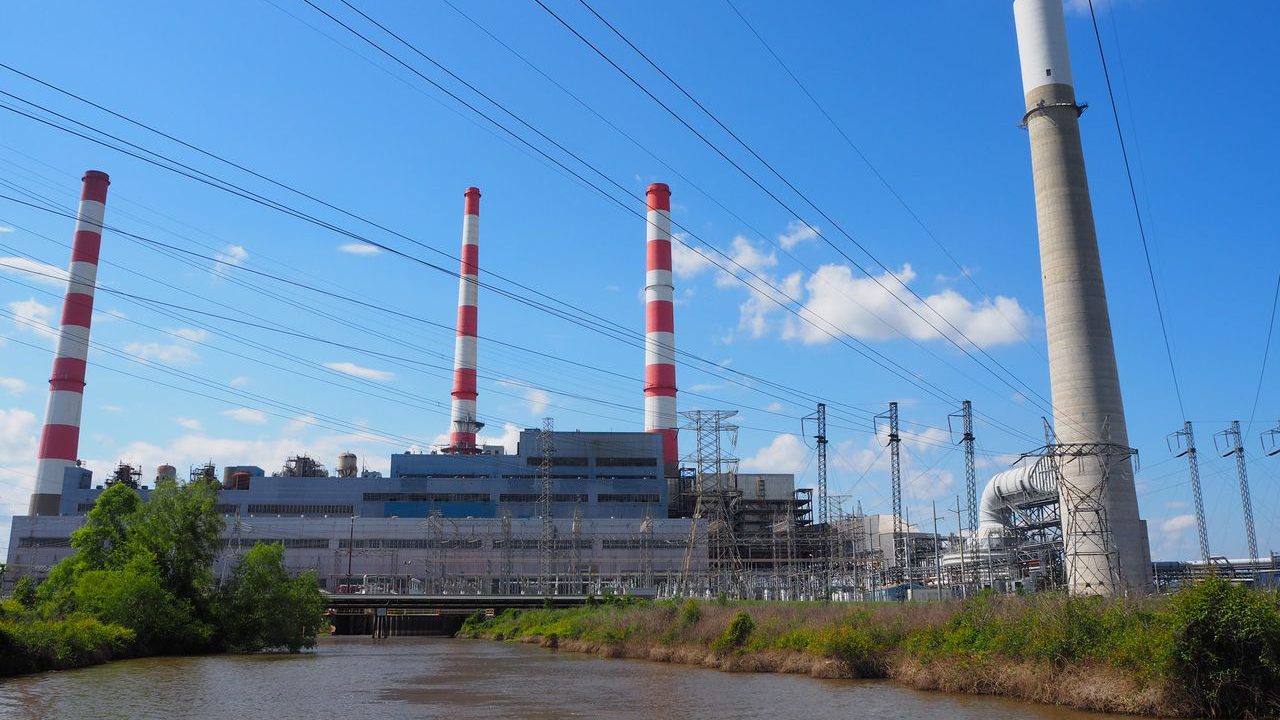 MONTGOMERY, Ala. — Today the Alabama Public Service Commission voted to approve the single largest capacity increase ever proposed by Alabama Power. The Commission approved the projects, which will cost customers over $1.1 billion, despite significant flaws in the utility’s proposal.

Following the PSC staff’s recommendations filed last Friday to approve the majority of projects that Alabama Power is seeking to build, buy or contract, Commission President Twinkle Cavanaugh and Commissioners Jeremy Oden and Chip Beeker unanimously voted to adopt the staff recommendations in their entirety.

The only resource in the petition the Commission failed to approve is the proposal for solar plus battery storage—by far the most economic option according to Alabama Power’s own analysis.  Instead, the Commissioners signed off on the staff’s recommendation to evaluate the solar and battery proposals in another existing docket.

“Unbelievably, the Public Service Commission did not approve the most cost-effective and most environmentally beneficial options proposed by Alabama Power,” said Daniel Tait, Chief Operating Officer of Energy Alabama. “In spite of the fact that more and more of its customers and businesses are demanding renewable energy options, this is yet another example of the Commission holding Alabama back from a clean energy future and the jobs that go along with it.”

The Commission’s decision follows a significant decline in overall electricity demand due to the global pandemic and resulting economic recession.

“This is the wrong decision by the Commission, and it is the wrong time to approve this excessive and costly natural gas expansion,” said Michael Hansen, Executive Director of GASP. “The Commission is giving the greenlight for Alabama Power and its shareholders to put the financial risks of this massive investment on customers, many of whom have lost employment as a result of the current public health and economic crisis. This approval will exacerbate those hardships for Alabamians in the form of higher bills for decades to come.”

“Alabama Power has substantially overstated its need for these gas plants given the glaring problems with its analysis—its projected need is even less reliable now due to the pandemic and its economic impacts,” said SELC staff attorney Christina Andreen Tidwell. “It’s disappointing that the Commission did not require updated information from Alabama Power in order to fully assess these impacts on the utility’s request.”

According to the Administrative Law Judge, the Commission is expected to issue a final order on the petition at an undetermined date.

On behalf of Energy Alabama and GASP, the Southern Environmental Law Center intervened in the docket to advocate for responsible, cost-effective investments, to the extent there was any need for additional capacity on Alabama Power’s system.

Energy Alabama and GASP’s experts exposed significant flaws in the planning and forecasting methods Alabama Power used to justify its need. In written and oral testimony, the experts pointed to the utility’s long-standing efforts to build rate base and revenue requirements through excessive, unnecessary, and expensive new generation, all of which will increase costs for customers for decades.

The Commission granted an extension for post-hearing briefs in the form of proposed orders to be filed on May 1. The proposed order filed on behalf of Energy Alabama and GASP details their position based on the record developed during the hearing.

The groups, along with Sierra Club, also filed a motion for permission to file supplemental briefing regarding how the Covid-19 pandemic may impact the need for and timing of the resources proposed in Alabama Power’s petition.

These issues were not addressed during the March hearings, which was limited to cross-examination of written testimony filed long before the pandemic took hold. Nevertheless, Alabama Power included discussion of Covid-19 in its proposed order, claiming that the pandemic does not affect its claimed capacity needs.

The Administrative Law Judge allowed limited supplemental briefing to be filed last Thursday. Energy Alabama and GASP filed a brief arguing that the Commission should not rush forward with a decision without fully assessing the pandemic’s impacts and resulting economic fallout on the utility’s petition.