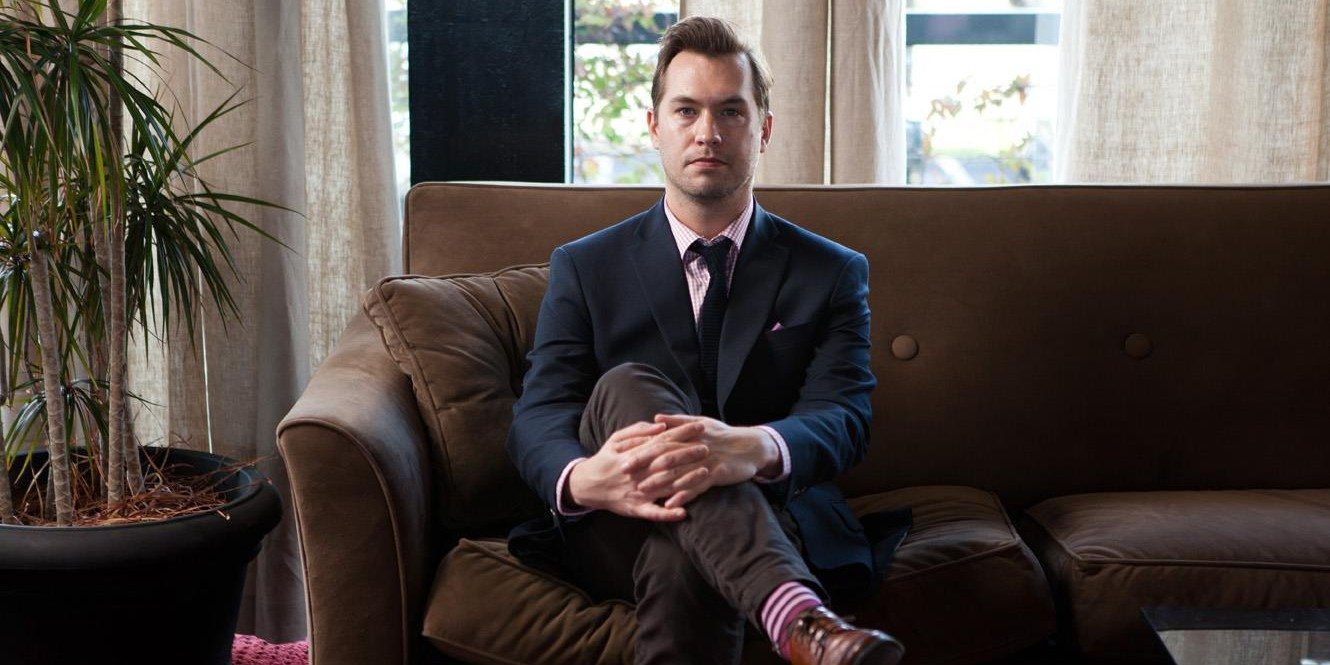 Birmingham, Ala. — Gasp today announced that it has hired Michael Hansen to assume to role of executive director effective immediately. The Memphis, Tenn., native joined Gasp in 2013 as communications director. In that role, he managed marketing strategy, branding, press relations, social media, digital media, and other communications duties. As executive director, he is tasked with implementing strategy, fund raising, and day-to-day management.

Before joining the staff of Gasp, Hansen co-founded a freelance-style digital marketing company with his siblings called Mud Pie Creative Lab in 2012. He was previously public relations director at The Modern Brand, a full-service marketing and advertising agency located in downtown Birmingham. There he led public relations for the Jefferson County Health Action Partnership’s Champions for Health campaign, a $13.3 million public health campaign funded by Centers for Disease Control and Prevention. That effort included the highly successful SmokeFree Alabama campaign, which led to the implementation of smoke-free ordinances in several Jefferson County cities, including Birmingham.

Prior to The Modern Brand, Hansen was the public relations and marketing coordinator for Friends of Birmingham Botanical Gardens, the nonprofit arm of Alabama’s largest living museum. He created the organization’s social media presence, making it one of the most followed cultural institutions in the South. He was also an integral part of the organization’s fundraising outreach. He also helped to create the Gardens’ junior board in order to groom its next generation of leaders.

Hansen has a bachelor of business administration from the University of Memphis in marketing management and a master of arts from the University of Alabama in public relations. He’s an active member of the Birmingham community and has served on numerous boards and committees for organizations and issues supporting causes ranging from civil rights to mental health to food access.