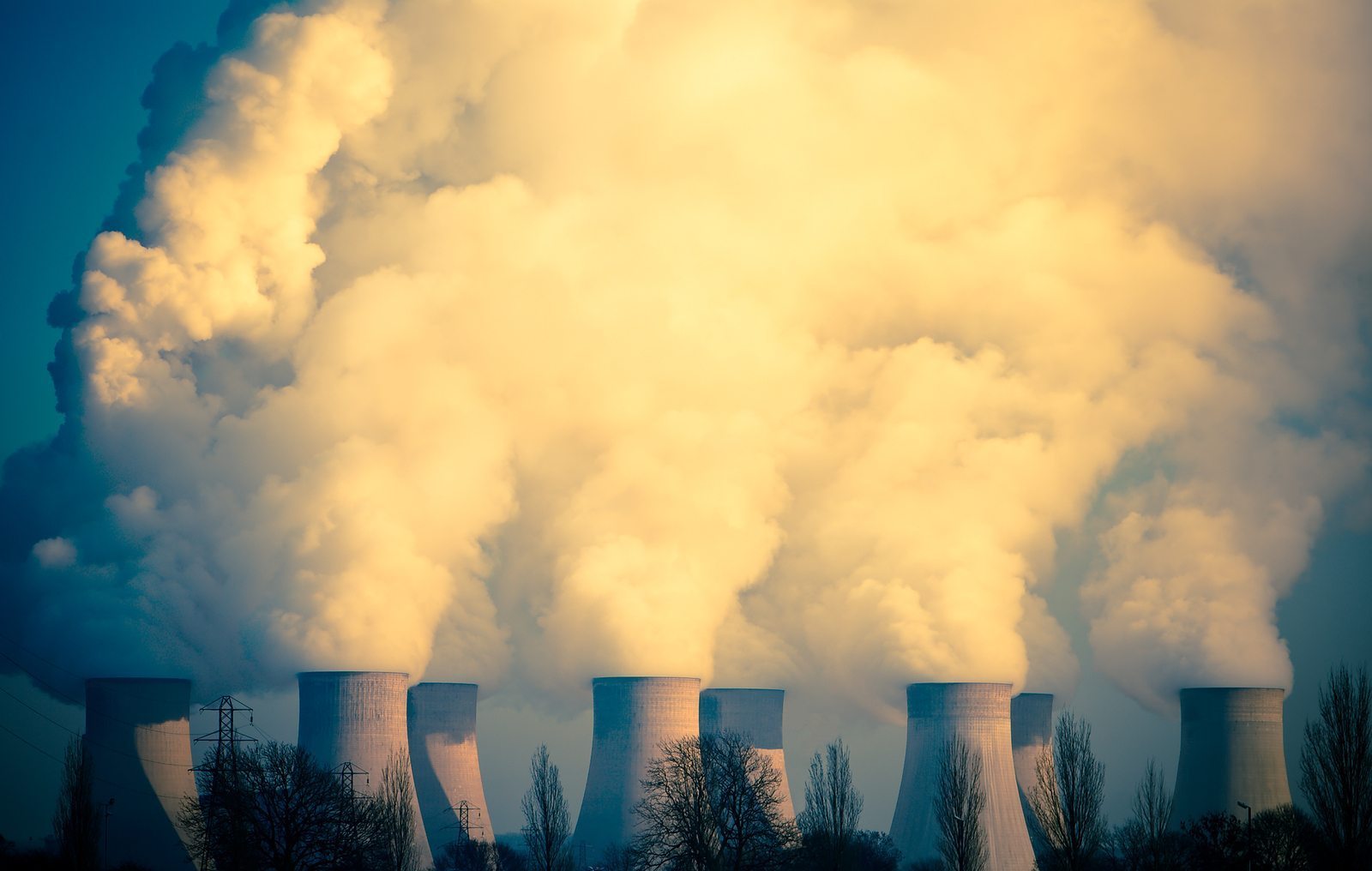 On February 8, 2016, in a 5-4 vote, the U.S. Supreme Court granted an administrative stay that halted the EPA’s Clean Power Plan. Justices Ginsburg, Breyer, Sotomayor and Kagan would have denied the stay.

On January 21, 2016 the D.C. Circuit Court denied a stay on the Clean Power Plan. From there, twenty-nine states, including Alabama, and numerous industry groups filed 5 separate stay applications with the U.S. Supreme Court. It is unusual for the U.S. Supreme Court to block federal regulations, especially where the D.C. Circuit court denied a similar request less than a month earlier. The justices did not explain their decision, but the order indicates that they believe the Clean Power Plan threatens imminent and irreparable harm.

The “harm” here would be the harms cited by the stay applicants when recalling the procedural history of Michigan v. EPA. In Michigan v. EPA, the U.S. Supreme Court sent the EPA back to the D.C. Circuit Court to consider costs, and the D.C. Circuit did not invalidate the rule. The mercury and air toxics standards at issue in Michigan v. EPA were not stayed during the years of litigation, and EPA often cited as a reason to not invalidate the rule that “the majority of power plants [were] already in compliance or well on their way to compliance.”

The stay applicants argued that the harm that could be suffered absent a stay of the Clean Power Plan would be the same as the harm they suffered because the MATS rule wasn’t stayed: EPA effectively achieved compliance from power plants before the U.S. Supreme Court could even review the rule, and then the D.C. Circuit chose to not invalidate the rule based off power plants complying with the rule because it was never stayed.

At issue in the complaints against the EPA is whether the EPA has the authority at all to implement the Clean Power Plan. Because of the stay, the EPA may not continue to take any actions to implement or enforce the Clean Power Plan. The D.C. Circuit Court will hear oral arguments on June 2, 2016, which means a final decision is not likely until early Fall, at the earliest.

Despite this legal setback, the public policy, public health and environmental interests of many Americans for the creation of the Clean Power Plan have not changed. In fact, it has been argued that the closure of some 200 coal-fired power plants was not only the result of the impending Clean Power Plan, but also because renewable energy is getting cheaper and cheaper, rate payers would not accept being ripped off, and communities would no longer tolerate dangerous pollutants being dumped on them.

Because Gasp maintains that clean air and healthy communities are what every Alabamian deserves, we look forward to the EPA prevailing at the D.C. Circuit Court and U.S. Supreme Court and Americans being able to realize all of the benefits that the Clean Power Plan has to offer.