Finding Your Role In The Movement

It is an impossible task to write about my retirement from GASP’s staff. I have been involved with the organization for almost 15 years, or roughly 30 percent of my life. Trying to articulate how I feel or summarize my experience is too daunting and I’m struggling to find the words. The number of people who have inspired me, informed my perception or who I just love as humans – are too many to list. The admiration I have for community members on the frontlines, my fellow GASP staff and our long time supporters is immeasurable. 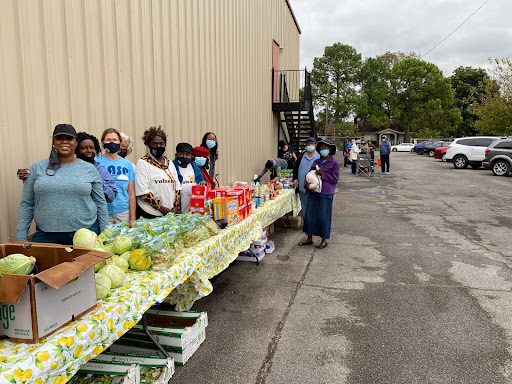 Pictured: Acipco-Finley volunteers preparing for the Saturday Pop-up Market in 2021. 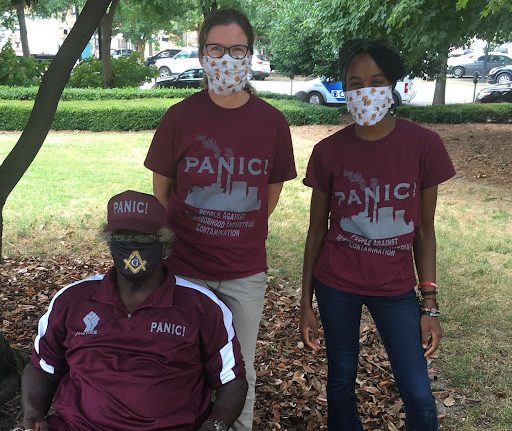 Kirsten has worked alongside with PANIC since their inception in 2012. Pictured: GASP staff tabling at an event for PANIC in 2020.

Over the years, people have asked how to stay motivated while working on these issues. Oftentimes the headwinds created by the big polluters who value profits over human health can drain time and energy of groups and individuals trying to advocate for change. It is a strategic tactic.The number of “wins” in environmental and climate action efforts in Alabama are rare, which can be downright depressing. Staying motivated can be difficult, to say the least.

Having said that, the efforts of GASP, many organizations, and countless individuals are pushing through, little by little, energized by small wins and inspired by those around them. The influx of youth, with their optimism, perseverance and passion injects renewed energy, seemingly at the perfect times. Witnessing the needle move towards progress, even a small amount, is extremely rewarding. A lot has changed since GASP was officially formed in 2010, and I am immensely grateful and proud to have witnessed and participated in some of those efforts. 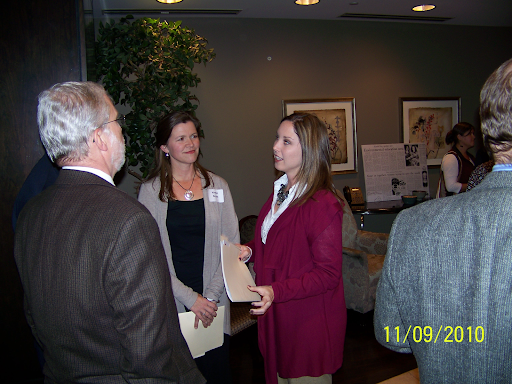 GASP released the film, A GASP for Clean Air in November 2010,  to celebrate the 40th Anniversary of the Clean Air Act and to honor their namesake organization. The screening was the first public  event for GASP. Pictured: Kirsten speaking with the Regional Director  of the American Lung Association (at the time).

Early this year when GASP announced our spring internship opportunities, 59 young people applied. Many of the applicants were in Kindergarten at the time I first got involved with the formation of GASP. Reading their cover letters, hearing them describe what inspired and fed their desire to do climate and environmental justice work, was pivotal for me. I view my departure as creating space – financial wiggle room and leadership opportunities for youth within our organization, and in our state. 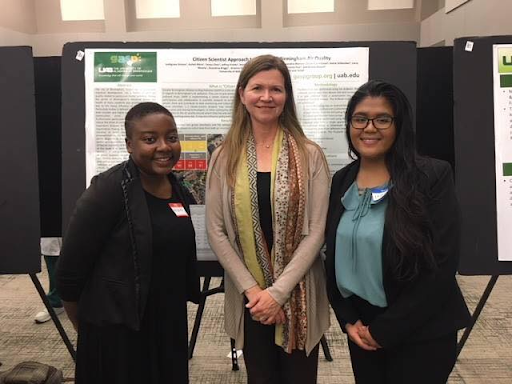 Rolling off as a GASP staffer will provide me the opportunity to transition as an advocate and serve a different role in this movement for environmental and climate justice. We are running out of time and we are all needed in some capacity.

Maia Wikler, a young activist with SustainUS, said, “The staggering biodiversity of this planet represents the diversity needed in this movement, a testament to the fact that there is a place for every single human to be involved and make a difference… We’re energizing each other for the long run as we act together for our future.”

One of the greatest honors of my life was serving GASP and our mission. I will continue to do so in a different form. It is my hope that GASP and other organized efforts will continue to grow, evolve and recruit more young people within their ranks or inspire them to launch their own actions. If you haven’t already, I hope you figure out what your role is, and how you will support and create the change you want to see. 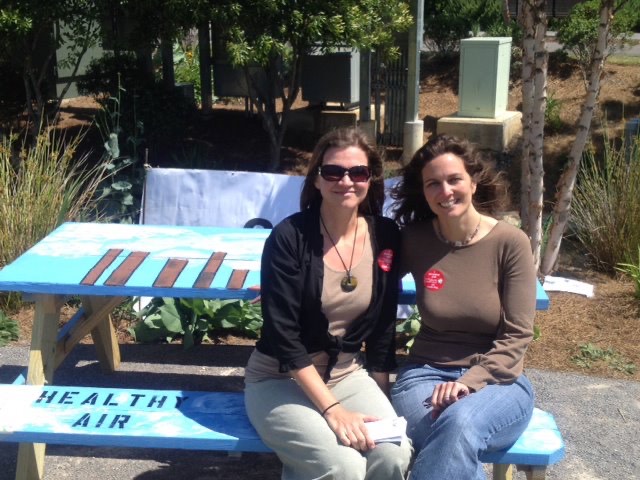 Pictured: Kirsten and Erica Frey-Delaportas enjoying Picnic for the Planet at Railroad Park on Earth Day in 2012. 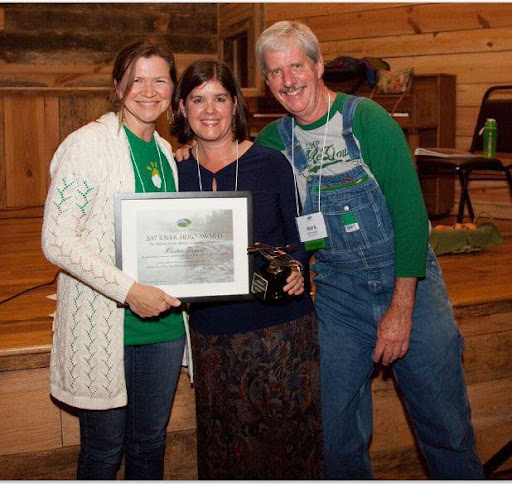 Pictured: Kirsten received the River Hero Award in 2017 from Cindy Lowry, Executive Director of the Alabama Rivers Alliance and Mark Johnston, a founding member of GASP.