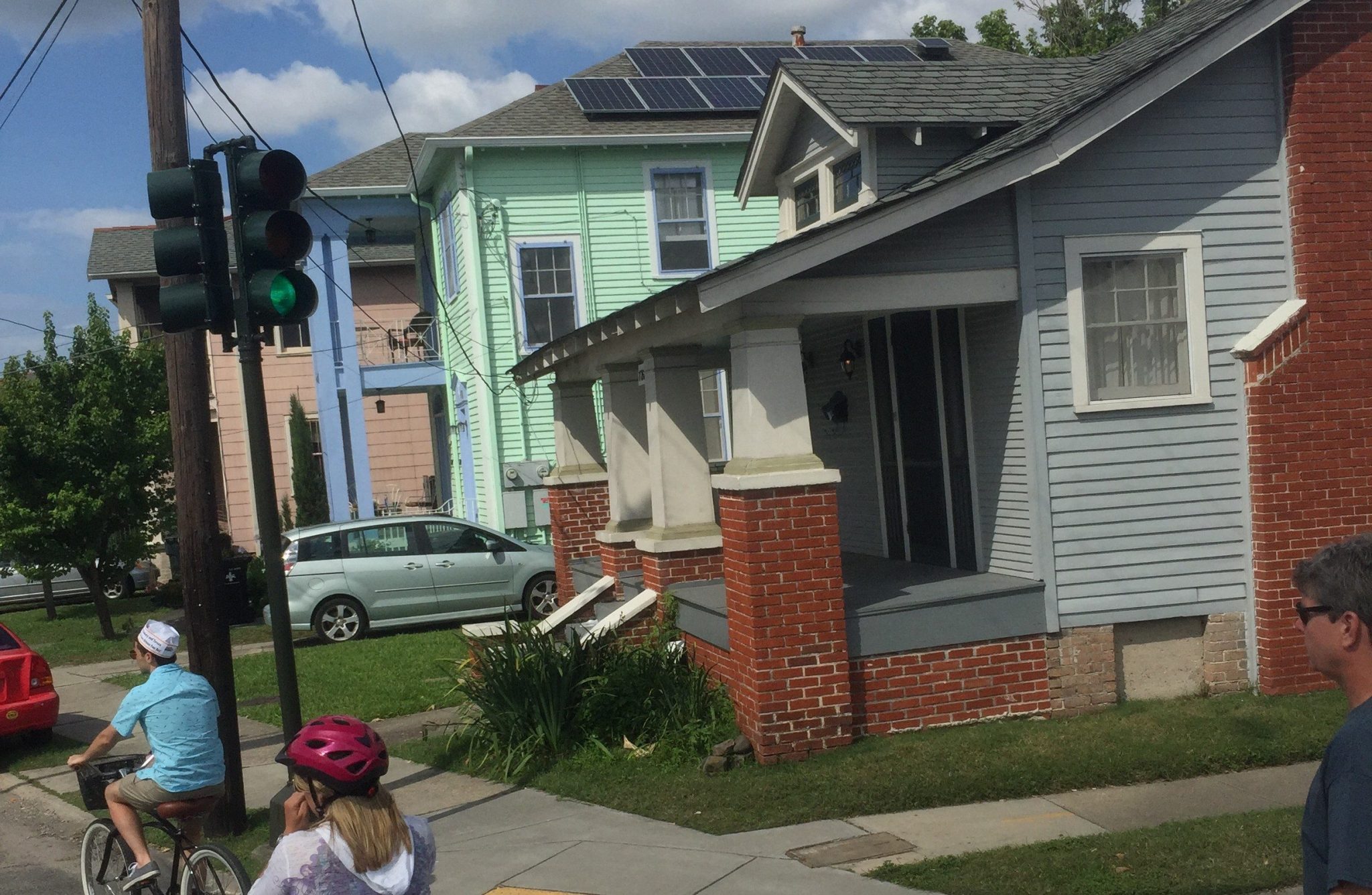 Solar energy is the fastest growing source of electricity in the U.S. Last year, the amount of solar capacity installed in the U.S. every three weeks was equivalent to the entire amount of solar capacity installed for the year in 2008. Not only is the solar energy industry rapidly expanding, but also costs are dramatically declining. Since 2008, the cost of photovoltaic (PV) panels has declined by over 80 percent. 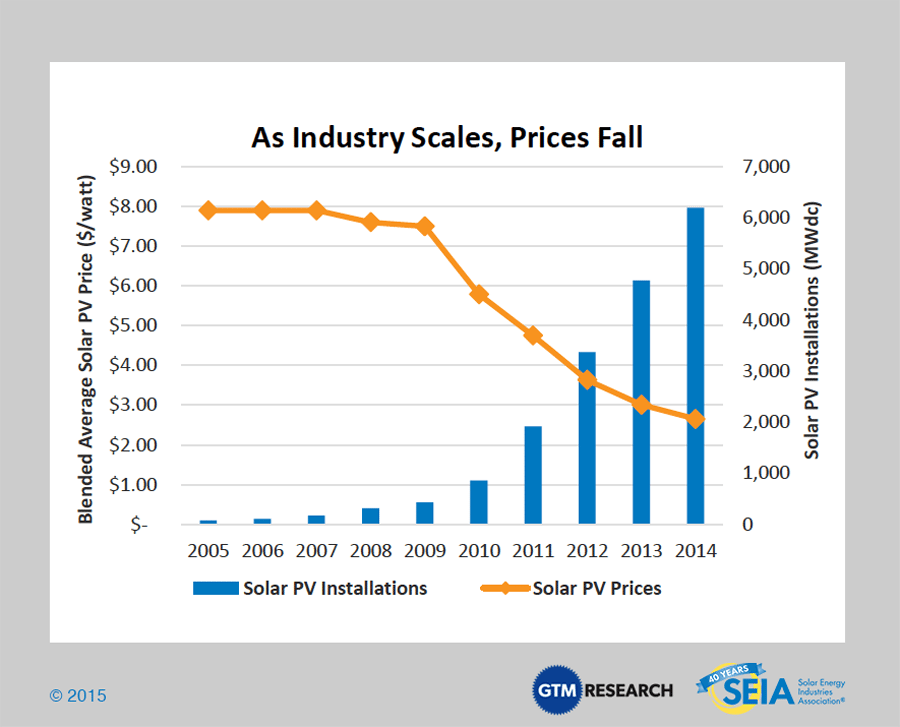 The growth of the solar energy industry is great news for not only the environment — because the production of solar energy creates no emissions and relies on a free fuel source — but also for Americans’ pocketbooks. By generating one’s own electricity through solar PV, energy consumers can reduce their electricity bills. However, policies and programs that help offset the capital costs of installation for solar PV are crucial in customer’s ability to fully financially benefit from generating their own solar energy.

The decline in costs for solar have ushered in a solar boom in the U.S., but not for everyone. According to the GW Solar Institute, the 49.1 million households that earn less than $40,000 per year make up 40 percent of all U.S. households but only account for less than 5 percent of solar installations. Electricity costs account for 5.7 percent of the median low-income family’s budget while only accounting for 1.9 percent of other families’ budgets.

Fortunately, the Obama administration recently announced a new initiative to increase solar access for all Americans. Specifically, several executive actions are aimed at scaling up solar in low and moderate income communities and households:

The continued momentum of the current solar boom must include installations — either on site or through community solar and similar programs — that benefit low and moderate income households. The recent announcement by the Obama administration is an important and crucial step at the federal level to grow solar in low and moderate income households, especially where the 30 percent solar investment tax credit is due to expire in 2016.