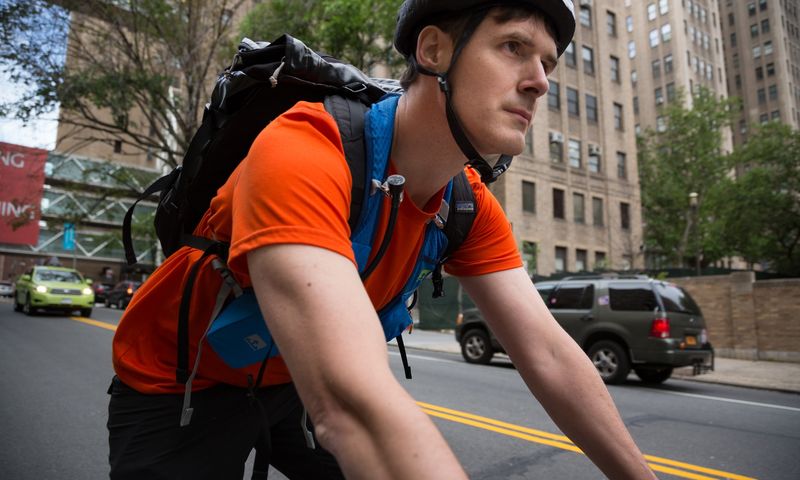 If you’re anything like me, you look forward each week to the newest episode of Science Friday, a.k.a., “SciFri.” I listen to the show on Birmingham’s NPR affiliate, WBHM. 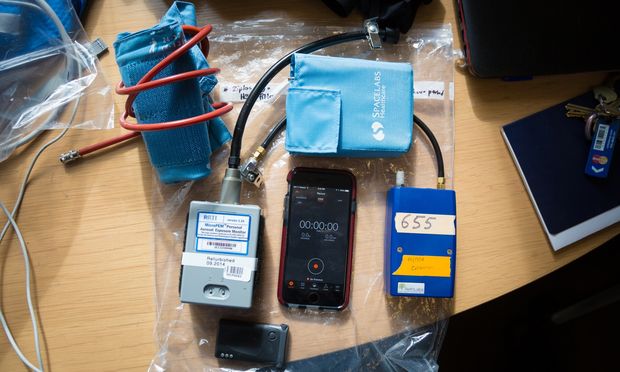 Subjects will wear air sensors to collect pollution data; heart and respiration monitors to measure blood pressure and breathing; and smartphone technology to geotrack location. All of this information will be gathered over the course of a five-year grant period, and will be used to determine the health effects of toxins on those who ride bikes in urban areas:

“The goal of this research project is to understand how much air pollution you are exposed to as you ride your bike in NYC, and also to measure how this exposure affects your heart. We are particularly interested in measuring your ‘inhaled dose’ of air pollution – how much pollution you actually draw into your lungs – and how it varies as you exercise.”

Needless to say, we are fascinated by this project. It’s also worth noting that WNYC, New York City’s NPR affiliate station, is a partner in the study. They’re helping the Columbia team recruit volunteers to wear the equipment around the city.

Just two weeks ago, researchers in Europe published a first-of-its-kind study which found that even “safe” levels of air pollution — particulate pollution and nitrogen dioxide in particular — are associated with an increased risk of STEMI, or “ST-segment elevation myocardial infarction.”

The American Heart Association defines STEMI as a “severe heart attack caused by a prolonged period of blocked blood supply that affects a large area of the heart.” AHA says STEMI carries a “substantial risk of death and disability and call for a quick response by many individuals and systems.”

This is why our mission matters to you. GASP is currently working with researchers and students at universities to understand the health effects of air pollution on Birmingham residents. We also empower Alabamians to report air pollution concerns. To help support this critical work, join or donate today.