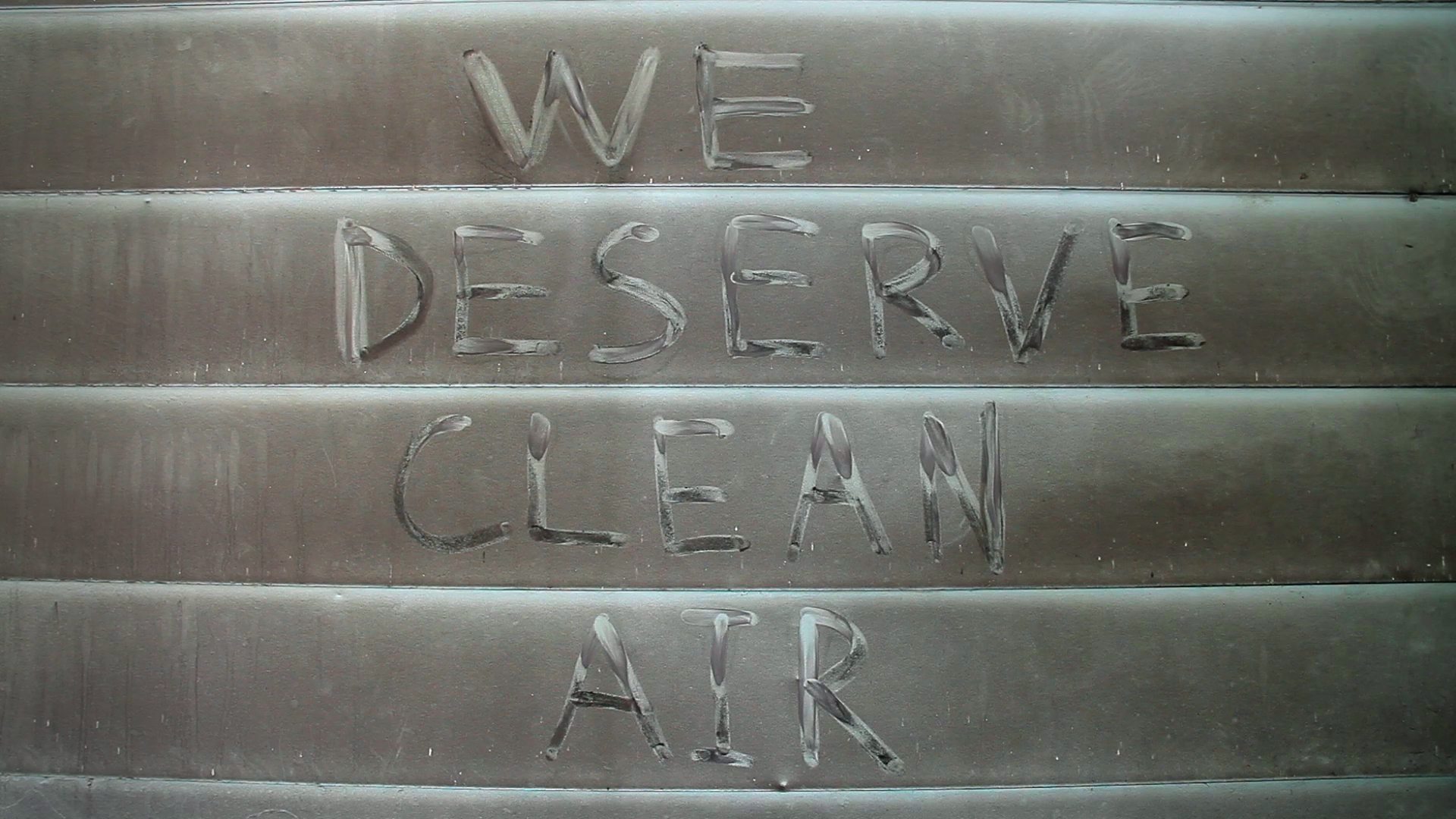 BIRMINGHAM, Ala. (Aug. 28, 2015) — The U.S. Environmental Protection Agency Office of Civil Rights has accepted a complaint by GASP against the Jefferson County (Ala.) Department of Health for alleged civil rights violations from air pollution.

Title VI prohibits recipients of federal financial assistance from engaging in practices that have the effect of discrimination basis of race, color, or national origin. Over the last several years, JCDH received millions of dollars from the EPA, among other federal agencies.

In 2014, GASP organized community members to file comments on the Walter Coke permit for stronger pollution prevention measures. Most of those recommendations were not addressed in the final permit, which led GASP to appeal the permit to the Board of Health, where a request for a hearing was ultimately dismissed.

In the meantime, Walter Coke, Inc. filed for bankruptcy, preventing further legal action against the permit. However, the EPA’s acceptance of the Title VI environmental discrimination complaint against JCDH represents a major win for GASP.

“The health and well-being of people living in northern Birmingham neighborhoods have been ignored for generations. Primarily black and poor, these families are subjected to toxic contamination of their air, water and soil.

“In spite of ongoing appeals to our local health department to address the toxic air pollution in northern Birmingham, the problem continues unabated, so we turned to the EPA’s Office of Civil Rights for relief.

“We’re hopeful that our efforts will lead the people of Birmingham to demand health and environmental justice once and for all. We all deserve clean, healthy air to breathe.”