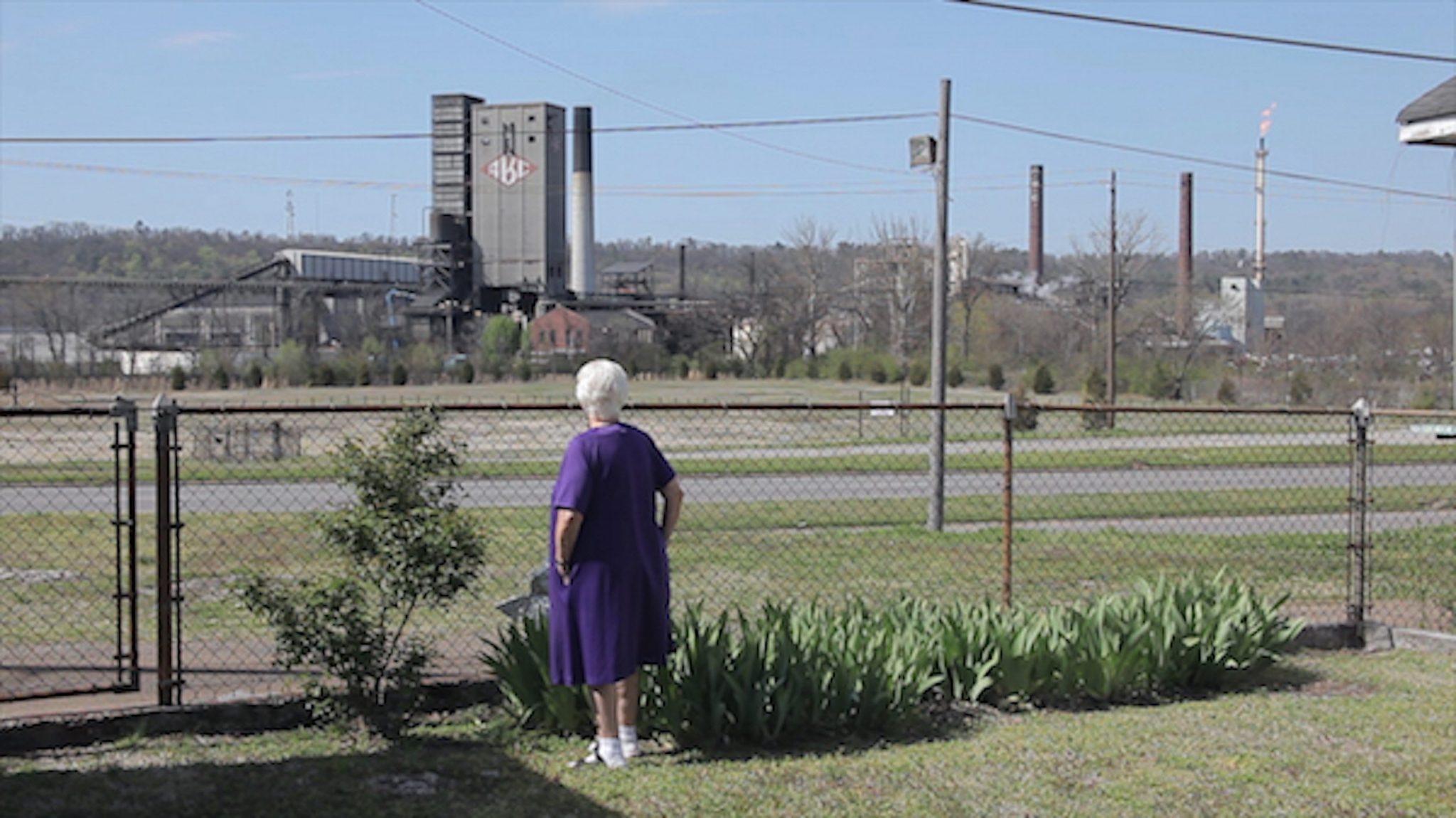 TARRANT, Ala. — On July 1, 2014, GASP filed a petition with the U.S. Environmental Protection Agency (EPA) to look into potential releases of hazardous substances from the ABC Coke plant in Tarrant, Ala., a suburb of Birmingham. The EPA this summer reported that its preliminary assessment (PA) confirmed GASP’s suspicion that further investigation was necessary.

The EPA’s report states that “the primary focus of the PA is the review of existing information about a site and its environs to assess the threats, if any, posed to public health, welfare, or the environment, and to determine if further investigation […] is warranted.”

Based on the EPA’s analysis of that existing data it recommends “further evaluation” under CERCLA, a.k.a., Superfund. The next step is a site inspection (SI) of what the EPA has designated as the Pinson Valley Neighborhood Site, which means the EPA will collect environmental samples (e.g., soil) to determine the threat to public health and the environment. The EPA is working on an inspection plan for the area.

The Pinson Valley Neighborhood Site is less than a mile northeast of the the 35th Avenue Site, which consists of the Collegeville, Harriman Park, North Birmingham and Fairmont neighborhoods. The EPA conducted an SI for the 35th Avenue Site last year and, as a result, proposed that it be added to the National Priorities List. ABC Coke in 2013 was named a potentially responsible party for the contamination at the 35th Avenue Site.

“Drummond’s ABC Coke plant has been emitting dangerous toxic pollution for decades,” said Stacie Propst, PhD, executive director of GASP.  “In fact, Drummond’s self-reported emissions for this facility carry the greatest incremental cancer risk in Jefferson County. This threat to the health and well-being of those living nearby should have been addressed long ago.

“In the absence of meaningful action by the Jefferson County Board of Health and Department of Health, GASP is relieved that the EPA is investigating. We all deserve clean, healthy air to breathe.”