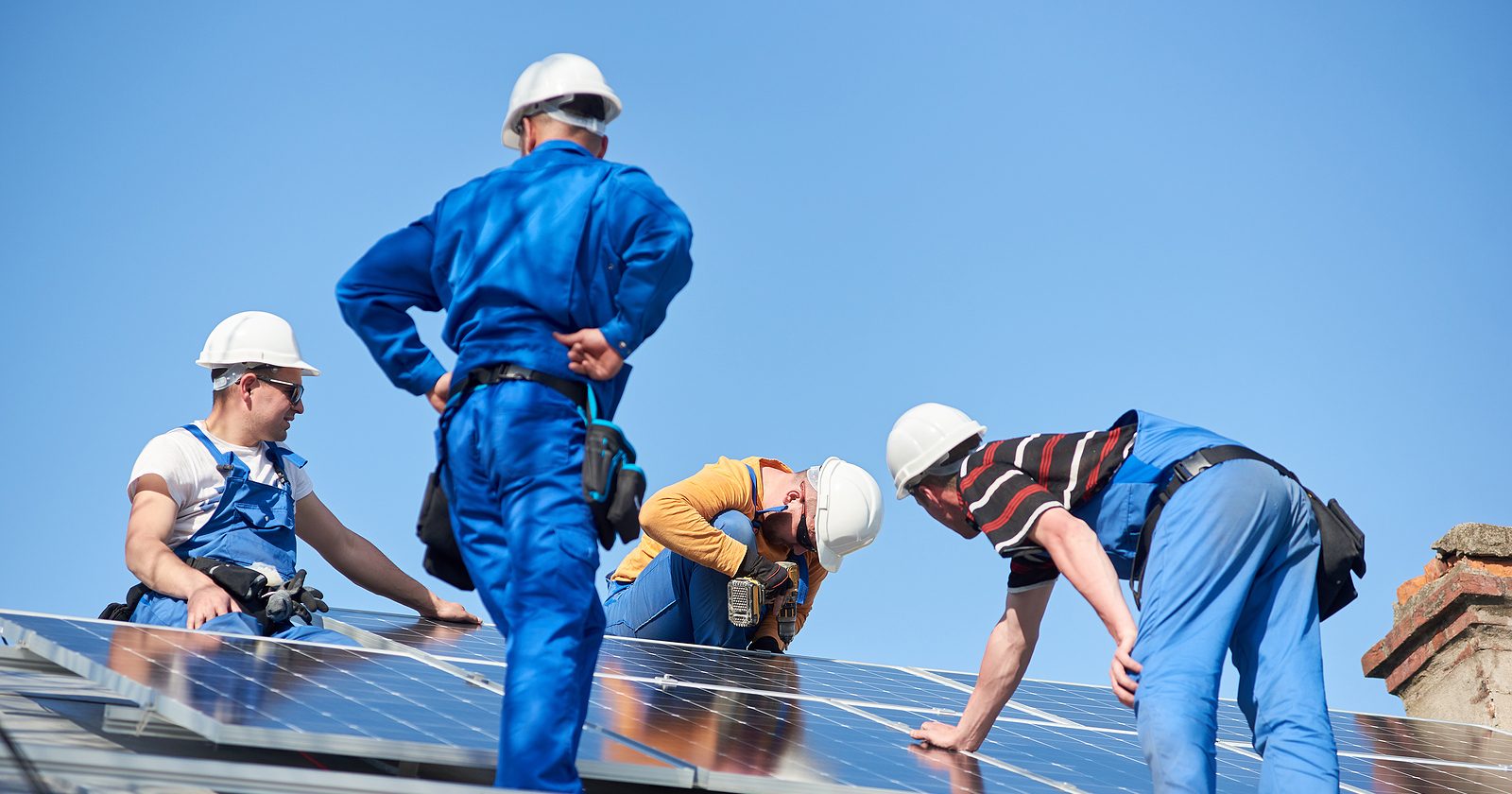 This week, the Federal Energy Regulatory Commission (FERC) declined to initiate an enforcement action against the Alabama Public Service Commission (PSC) over Alabama Power’s unjust anti-solar fees. The decision not to act clears the way for a lawsuit against the PSC in federal court.

“We are pleased that Chairman Glick and Commissioner Clements recognize the apparent illegality in how Alabama Power, with the full support of the Alabama Public Service Commission, is treating customers who make private investments in rooftop or customer-sited solar,” said Keith Johnston, Director of SELC’s Alabama office.

The Southern Environmental Law Center (SELC) and Ragsdale LLC filed the petition on GASP and four Alabama Power customers who invested in solar installations on their properties. They’re paying a monthly fee for what Alabama Power claims is “back-up service,” but which in reality is designed to protect the utility’s revenues from sales lost due to solar adoption. Alabama Power only levies such charges against customers who invest in rooftop or on-site generation — meaning these charges are patently discriminatory.

“The effect, if not the purpose, of these charges is to deter customer-sited solar development in this company’s solar territory,” explained energy expert Karl Rabago in his 2019 testimony to the PSC.

“Rather than protect customers from monopoly overreach, the Alabama Public Service Commission is allowing Alabama Power to single out solar customers with excessive and unnecessary charges,” said GASP Executive Director, Michael Hansen. “There is no question that this unjust, discriminatory treatment of solar customers is stifling solar growth across the state, and undermines PURPA’s basic aim of encouraging the development of solar.”

“We are now prepared to take the next step of seeking relief from a federal district court so that Alabama Power customers can finally reap the benefits of solar to the same degree as customers in other solar-rich states,” Johnston said.

Watch this video from our friends at Energy Alabama explaining the “sun tax.”