When we launched our Solar Works campaign a few months ago, our aim was to shine a light on Alabama’s opportunity to pivot toward a more sustainable, independent energy future. As a Sun Belt state, Alabama would seem poised to take full advantage of the benefits clean, renewable energy like solar offers. Unfortunately that is not what is happening.

Alabama’s neighbor to the south — the Sunshine State itself — raised some eyebrows recently when its Public Service Commission decided to cut back solar incentives and goals. Similar disincentives have cropped up in Arizona, Wisconsin and even Alabama and have been attributed to conservative pro-utility company groups like ALEC.

If you install a 4kW solar system in your own home, you will have to pay an additional $20 per month to Alabama Power.

The Alabama Public Service Commission has infamously been an outspoken cheerleader of Alabama Power and its parent, Southern Company. In fact, rating agency Morning Star says of Southern Co., “Favorable and supportive regulation is a key driver behind the company’s huge construction program and above-average returns.”

Just last week, the Alabama PSC signed a giant letter to President Obama lambasting his administration for supposedly increasing electricity prices. The comically childish spectacle was nothing more than a publicity stunt designed to give the commissioners cover for rubber-stamping a recent 5 percent rate increase for Alabama Power in December.

It turns out that the annual growth in electricity prices over the past five years is lower than the first half of the last decade according to the Energy Information Administration. The slowdown in price growth has coincided with expanded clean energy production and a contraction of dirty energy production (e.g., coal-fired power generation). 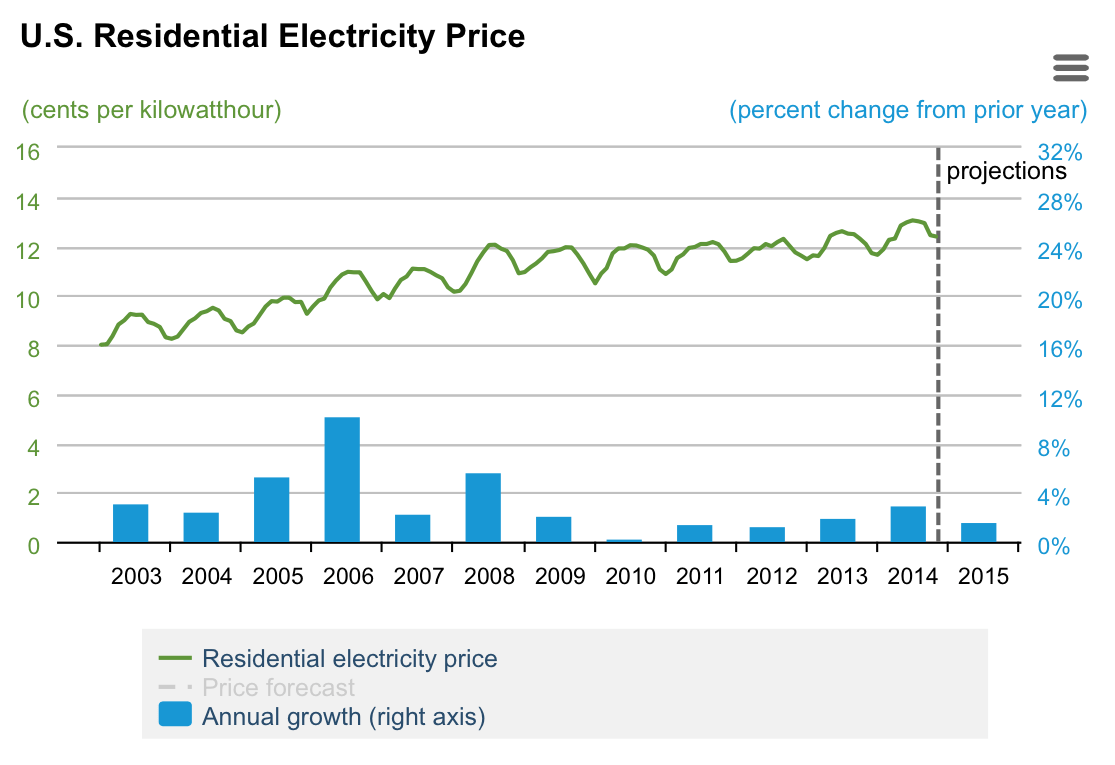 It’s not all cloudy skies in Florida, though. Beginning Thursday, residential and commercial customers of Gulf Power, a sister company of Alabama Power operating in the Florida panhandle, can apply for limited solar incentives, including solar photovoltaic (PV) rebates of $2 per watt (up to $10,000). Gulf Power is also offering a water heater rebate of $1,000 to residential customers.

Spokesperson Natalie Smith told the Pensacola News Journal, “Gulf Power has distributed more than $2 million [since 2011] to help our customers with the upfront cost of installing this equipment in their homes or businesses.”

Gulf Power has earmarked a modest $500,000 for these programs, which means the incentives are limited. Customers are encouraged to apply as soon as possible starting Jan. 15 at 11 a.m.  in order to take advantage of these programs.

Debbie Dooley, noted “Green Tea” activist and founder of Conservatives for Energy Freedom, has flipped the conventional political wisdom about the energy industry on its head. In her home state, she lobbied the Georgia Public Service Commission to require Georgia Power to produce more electricity from solar.

“This is about energy freedom. Energy choice!” Dooley told The Daily Beast. “We want to allow green energy companies to compete in the market. Let the market decide what’s best. It’s pro-consumer!”

Now, Dooley has started a petition to “limit or prevent government and electric utility imposed barriers to supplying local solar electricity.” What does that mean? Right now only utility companies are allowed to sell electricity to consumers. This measure would “make it possible for businesses and property owners to produce up to 2 megawatts of solar power and sell it directly to consumers.” 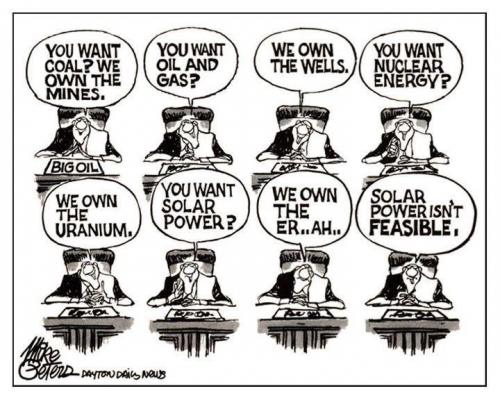 Like Florida, Alabama laws have historically stood in the way of the solar energy market, opting instead for a monopoly system dominated by Alabama Power (and TVA in the northern quarter of the state). Without an open market and incentives for solar firms to aggressively market and sell solar to consumers, the industry has lagged behind even “gray-sky” states like Massachusetts, New Jersey and New York.

Engaged and active consumers (i.e., voters) are poised to change this trend in Alabama. You can take action at the Solar Works website.