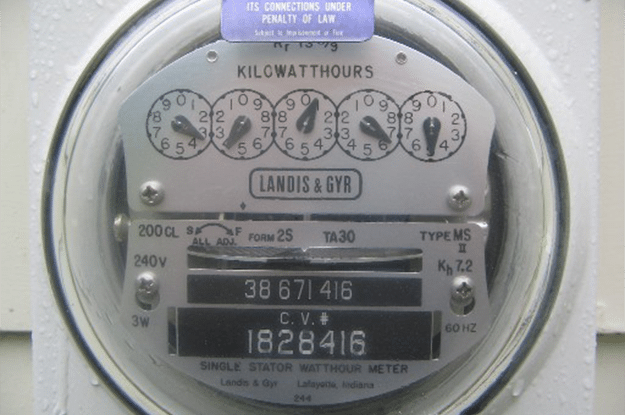 I’m sure you’ve heard Alabamians say “thank God for Mississippi.” Whether we are looking for a silver lining whilst bemoaning Alabama’s low rankings for education or obesity, in many categories, Alabama edges out Mississippi to where Alabamians can breathe a sigh of relief that we are not the worst.

However, that old adage is not quite as comforting as it once was. This is especially true when it comes to how customers in Alabama and Mississippi are treated by the regulators who balance their interests with those of the electric utility. Just this week, Mississippi became the 46th state to adopt rules promoting solar power. Alabama has adopted no such rules, so we are not thanking God for Mississippi this week. In fact, Alabamians should be quite envious of what regulators have made possible for the growth of solar energy in Mississippi.

Put simply, the Mississippi Public Service Commission (PSC) adopted net metering standards and created a rule that allows for third party financing where residential customers interested in solar can lease panels from a third party company and enjoy the many benefits of going solar. Adding insult to injury for Alabamians, the PSC in Mississippi also created an extra price subsidy for the first 1,000 low-income customers who sign up.

Why did this happen in Mississippi? It’s simple, really. Synapse Energy Economics, Inc. assisted the Mississippi PSC by conducting a comprehensive cost-benefit analysis for net metering and interconnection in Mississippi. The PSC found that it was in the best interests of the ratepayers to proceed with the development of net metering and interconnection rules. Mississippi PSC Commissioner Brandon Presley said, “I can’t tell you what a gallon of gasoline will cost or what a gallon of milk costs. But, I can tell you the sunshine is going to be free. We ought to be using it to power our homes and where it makes economic sense, be plugging it into our electric grid. This is a big step in that direction.”

Compare the actions of the Mississippi PSC with the Alabama PSC’s actions. We have our PSC President Twinkle Cavanaugh praying away the EPA and penning press releases and letters to President Obama about his War on Coal. Such shenanigans replace meaningful public participation and a balancing of the interests of the utility and consumer that occurred in Mississippi this week.

Beyond distinguishing the political posturing of Commissioner Cavanaugh with those of Commissioner Presley in Mississippi, something more egregious has occurred for residential solar customers in Alabama. Specifically, the Alabama PSC, without any public participation or input, in 2014 approved a $5/kW “capacity reservation charge” for Alabama Power customers wanting to generate his or her own electricity. Paired with a low pay back rate, this “capacity reservation charge,” which functions as a solar energy production fee, makes the economics of solar that will be realized in Mississippi barely achievable for Alabama Power customers.

Mississippi has left Alabama in the dust when it comes to creating policies that promote the growth of the solar energy industry. In fact, our PSC in Alabama would much prefer you choke on the dust of traditional sources of electricity than conduct a comprehensive cost-benefit analysis for solar policies that would be in the best interest of the ratepayer.

Want to change the status quo? Visit our Solar Works website to learn more about solar power in Alabama and to take action to support pro-solar policies.