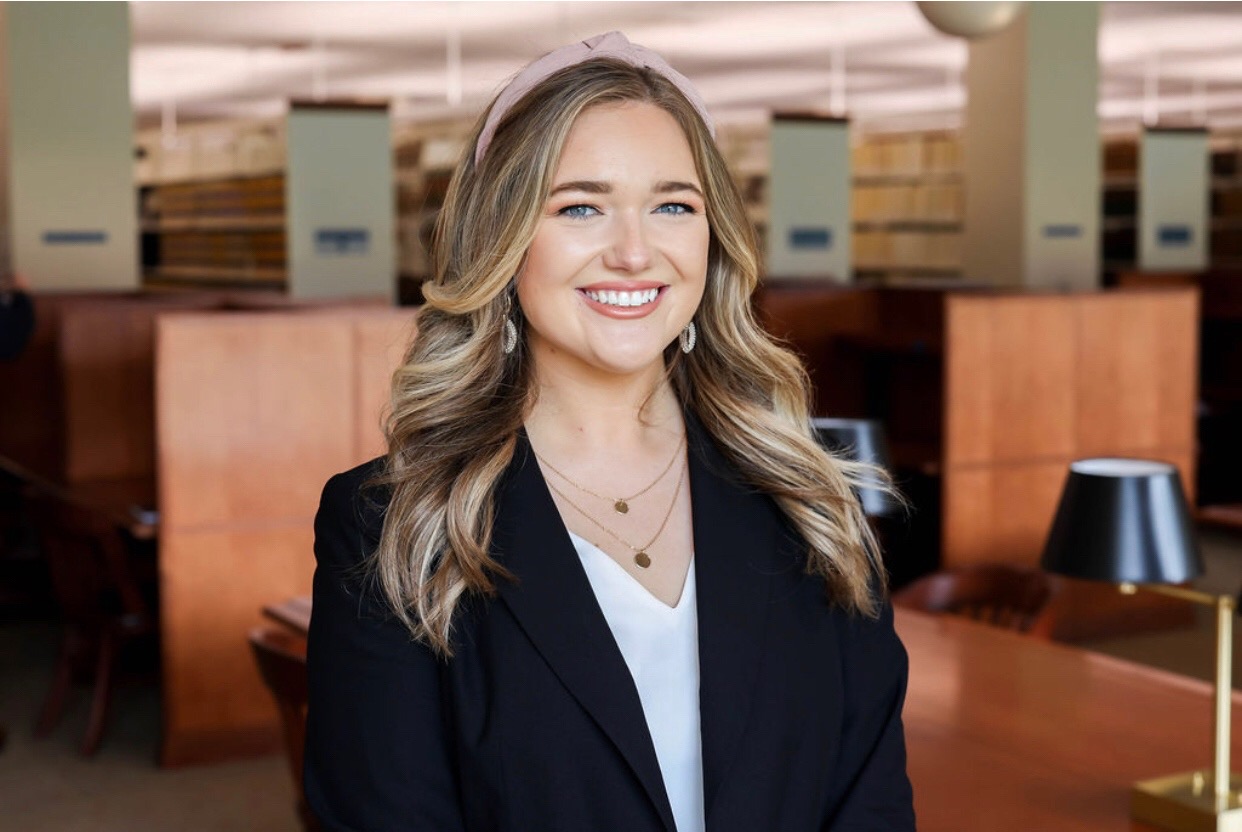 GASP: What is your major at and why did you choose it?

Ally: While in undergrad at Birmingham-Southern College I majored in Philosophy, History, and Law and minored in Gender and Women’s Studies. I’ve always had an interest in history and BSC has an amazing history department. I had one history professor in particular, Dr. Victoria Ott, who assisted in creating the Gender and Women’s Studies minor. It was a culmination of her history classes and GWS classes that helped me see the intersection between history and law.

GASP: What do you hope to do after you graduate?

Ally: I am currently in law school at Cumberland here in Birmingham. I will finish up my first year in May.

GASP: What is your dream job?

Ally: I knew from a young age that no matter what career path I chose it needed to be some form of advocacy. After seeing how history has shaped society today, I decided that entering the legal field was the best way to address the inequities that continue to exist. I feel it’s important to recognize the privilege that most of us hold and as a white woman with access to higher education, it would be unjust for me to not use that privilege to amplify the voices of others. Whatever career in the legal field allows me to advocate for change, whether it be through environmental justice, criminal justice reform, or immigration reform just to name a few, is what I would consider to be my dream job.

GASP: What do you hope to learn while interning with GASP?

Ally: Going into the internship I had limited knowledge on environmental policies. However, just in the short period of a month I have already learned more than I could have imagined. I hope to learn even more about how to approach issues of environmental discrimination within our state. I believe it’s a prevalent issue, particularly in Birmingham, and would be interested to learn how it can be combated.

GASP: Why is our mission to reduce air pollution important to you?

Ally: As I previously mentioned, I attended undergrad at Birmingham-Southern which is located in the College Hills area of North Birmingham. This particular area is known for its incredibly high levels of air pollution. I saw the effects of this first hand. BSC presented me with great opportunities to work within the community, so I considered this area of Birmingham my home. The people that live in the North Birmingham area are resilient, and despite years of being overlooked by policymakers and people who have given them empty promises of change, they have never lost hope in their communities. I was interested in GASP because GASP understands that the people who live in the communities affected by air pollution know how to best serve the area. GASP listens and learns from community members to implement a plan best suited for the community, which creates trust that can foster positive change.

GASP: What is your favorite food?

GASP: Where do you consider your hometown?

Ally: I grew up in Haleyville, Alabama, but after being in Birmingham for about 5 years I consider it my home now!

GASP: What are your hobbies?

Ally: If I’m not doing school work you can usually find me walking my dog, Bo, or trying new restaurants in Birmingham!

GASP: Who or what are your influences?

Ally: I have so many! It’s impossible to be a female law student and not say RBG. I also love Gloria Steinham, Angela Davis, bell hooks, and Dolly Parton. As a first generation college student many of my influences are professors that I have had. Without their guidance I wouldn’t have the foundational knowledge necessary to find the passions that I have now.

About Madison Naves
Madison Naves, Storyteller, is a graduate of The University of Alabama where she majored in Communications with a concentration in News Media. While attending UA, Madison served as a writer for the university’s student-run newspaper, The Crimson White. She enjoys meeting new people, traveling, and creative storytelling. Madison's interest in journalism comes from her desire to showcase unheard stories from people that are meaningful. Email Madison