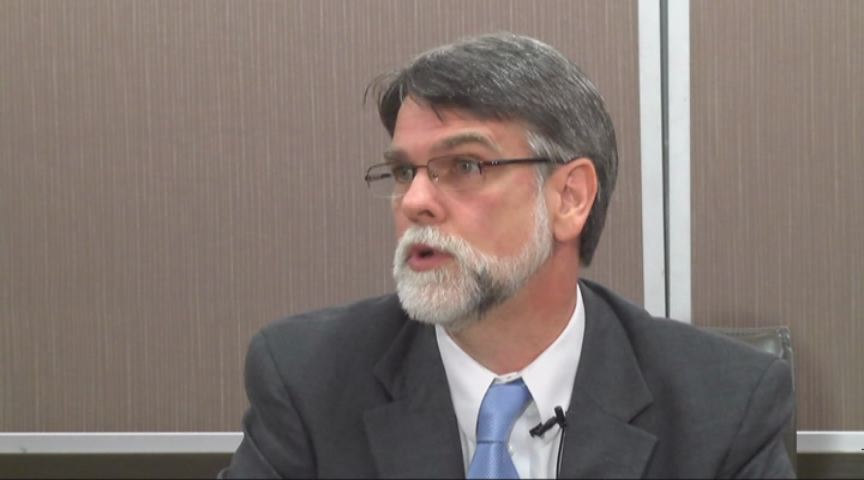 Lack of Health Research Stands in the Way of Progress

The gist of the presentation was that the residents in the heavily industrial 35207 ZIP code — including North Birmingham, Collegeville, Harriman Park and Fairmont — do not suffer worse health outcomes than other Jefferson County residents. Specifically, they evaluated data over a 10-year period among African-Americans living in 35207 compared with African-Americans living in the rest of Jefferson County.

Birmingham’s Fox 6 News quotes Dr. Wilson as saying, “People should not be living a state of unnecessary fear or dread or hopelessness because they believe there is an unusually high risk of disease or premature death when it does not exist.”

According to Fox 6, Wilson went on to suggest that some of the health problems residents of 35207 are facing are a result of personal choices, and implicitly not because of environmental factors. “Wilson says he will also still stress health concerns of North Birmingham looking at their diet and lifestyles.”

Mike Oliver of The Birmingham News reported the story as follows: “Health data compiled by local and state departments of health appear to show good news for North Birmingham’s ‘toxic city’ neighborhoods that have battled pollution for years.”

How can that be? GASP has documented countless stories of residents whose family members have died from cancers, whose neighbors suffer from COPD complications, whose children suffer severe asthma. We know that the stories told in “Toxic City” and in investigative reports like CBS 42’s “Deadly Deception” are just that: stories. Anecdotal evidence, if you will. How does our own qualitative observation square with Dr. Wilson’s claim that an elevated risk of premature death and disease “does not exist”? 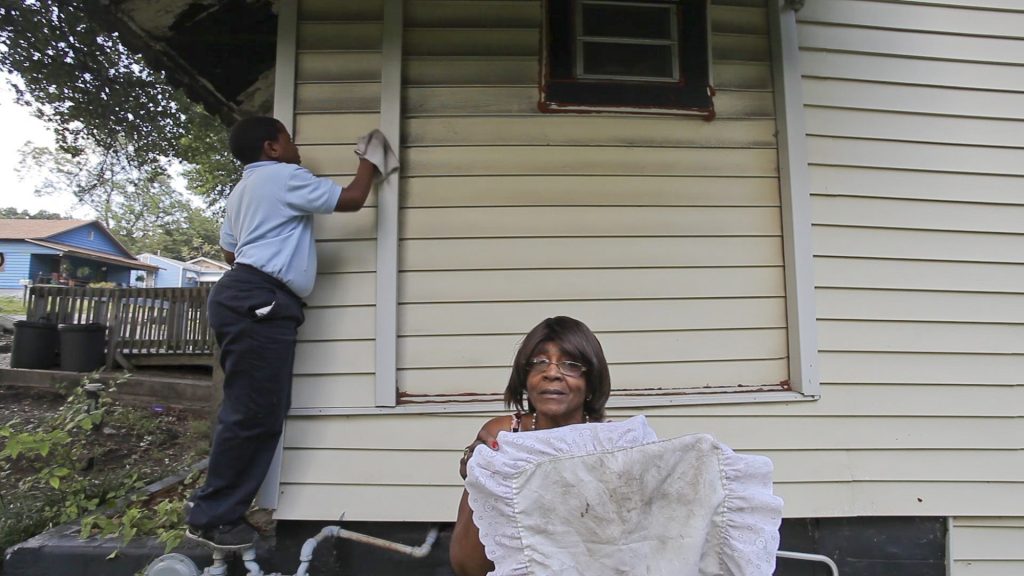 Numerous studies (e.g., here, here and here) have shown that air pollution disproportionately affects people of color and low-income communities, which tend to have poorer environmental standards. The result is disparate health outcomes among people of color compared with the population at large. One study found the Birmingham metro to be in the top 15 urban areas with the largest disparities in exposure to air pollution between whites and nonwhites.

“Death Rates by Race/Ethnicity and Sex” via cdc.gov

The bulk of JCDH’s presentation relied on data from death certificates alone and did not take into consideration morbidity data such as hospitalization rates, or ER visits. This has broad implications about both the significance and the generalizability of JCDH’s analysis.

“The death rates from asthma and COPD,” Oliver writes, “were statistically the same between residents in Collegeville, Fairmont and Harriman Park compared to the rest of the county.”

People living with obstructive lung diseases are often not diagnosed as having COPD. This is particularly true in low-income areas and communities of color where a much higher percentage of residents lack health insurance and therefore lack the resources required for such a diagnosis. Most people who have undiagnosed COPD die from pneumonia, coronary artery disease, heart failure or diseases caused by atherosclerosis.

In summary, GASP enthusiastically welcomes the efforts of Dr. Wilson and the health department to study the health problems facing residents concerned with air pollution. But we implore JCDH to conduct a real health assessment for the entire county, and not simply spin insufficient data as evidence that a problem does not exist. This serves only to further confuse the people of 35207, and all of Jefferson County, about a very real, well-documented problem for which we all pay the price.

Or to put it another way, as astrophysicist Carl Sagan explained, “Absence of evidence is not evidence of absence.”