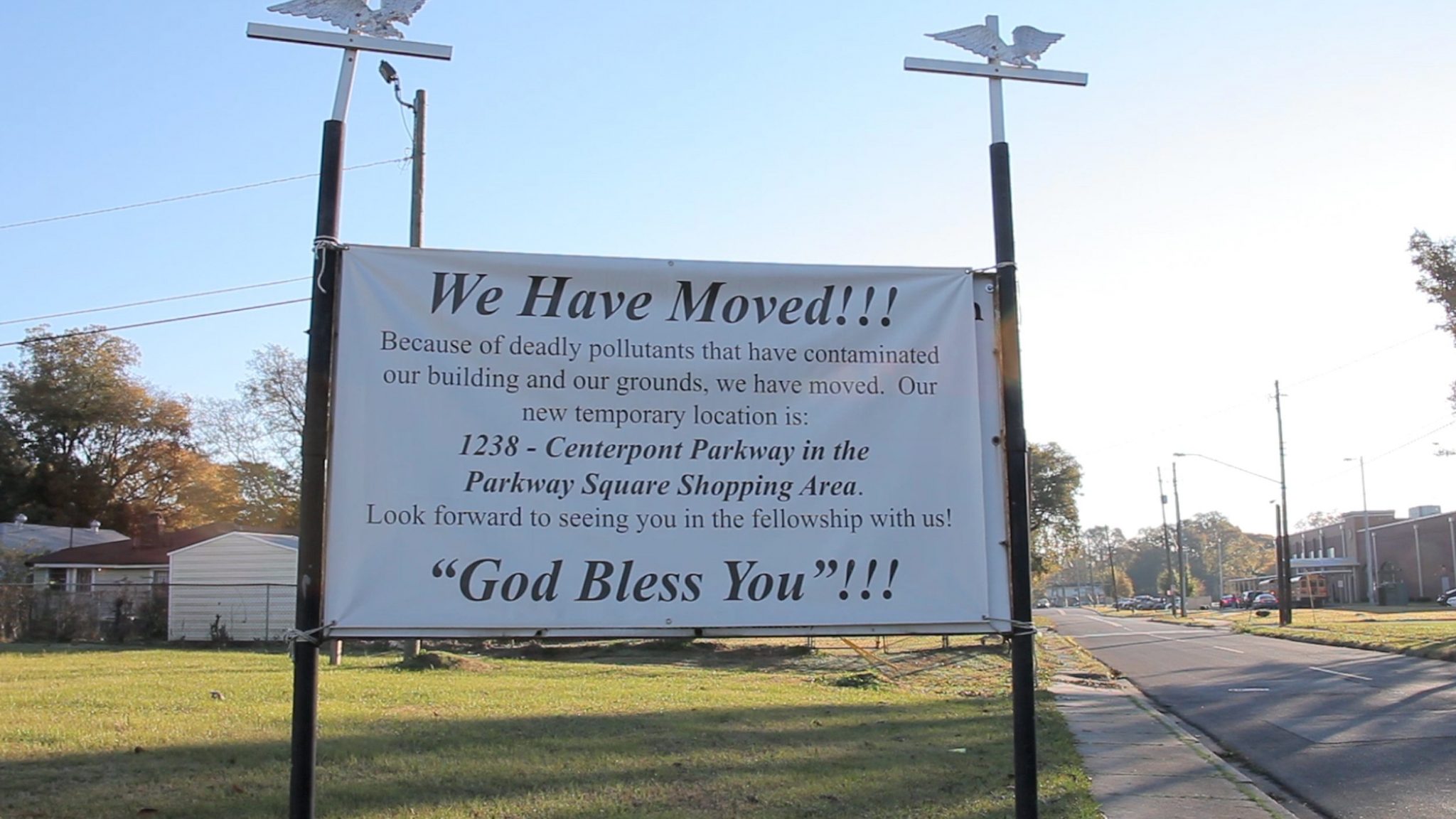 Gasp has filed comments in support of the EPA’s proposed rule to add the 35th Avenue Superfund site to the National Priorities List.

“The NPL is intended primarily to guide the EPA in determining which sites warrant further investigation to assess the nature and extent of public health and environmental risks associated with a release of hazardous substances, pollutants or contaminants,” the proposal explains.

Gasp maintains that the soil contamination currently being cleaned up in the neighborhoods of Collegeville, Fairmont, Harriman Park and North Birmingham is mostly a result of industrial air pollution. The comments to the EPA cites its Hazardous Ranking System (HRS) finding that “air is the primary source of deposition within the 35th Avenue site area of observed contamination.”

“As a health advocacy organization actively involved with the 35th Avenue site and surrounding communities,” the letter says, “GASP contends that further investigation is essential to assess and alleviate the public health risks due to air contamination.”

In other words, soil contamination is a symptom and air pollution is the leading cause. Until the EPA, Jefferson County Department of Health (JCDH) and the city of Birmingham address the source of the problems, the symptoms will never go away. They may go into remission now and then, but the pollution will still be there, festering, until those same symptoms reemerge.

Another key argument is that more data is needed to know the breadth and depth of the problems facing the affected communities and the greater Birmingham area. “[A]dditional, more extensive air monitoring should be a part of remedial action…” This is necessary to determine whether or not the self-reported emissions and associated health risks are accurate.

The letter concludes by asserting that “not only should the 35th Avenue site be added to the NPL, but also additional monitoring of the air migration pathways should be part of the […] remedial action.”

The extended public comment period ended at midnight on Tuesday, Jan. 20. Thank you for joining Gasp in support of this critical step in cleaning up toxic contamination and reducing further pollution.

GASP Comment on NPL Proposal by GASPgroup on Scribd