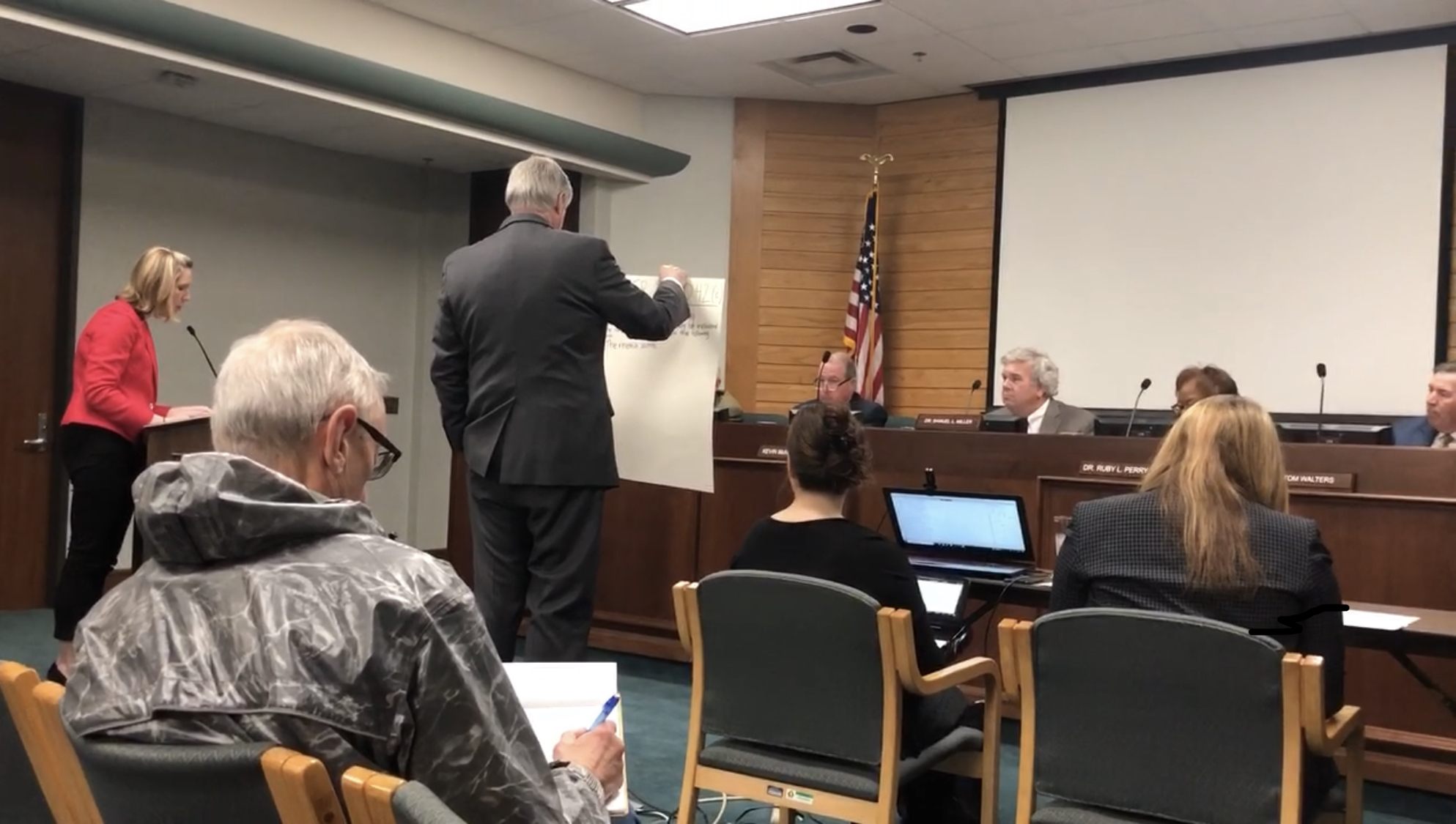 The letter — addressed to EMC chair Dr. Samuel Miller, EMC member Lanier Brown and ADEM Director Lance LeFleur — attempts to correct several inaccurate or misleading statements by the three men during the December 14 2018 AEMC meeting in response to a presentation made by me (Executive Director Michael Hansen).

In 2014, the U.S. Environmental Protection Agency proposed adding the North Birmingham 35th Avenue Superfund Site to the National Priorities List, a designation under federal environmental law that allocates resources to cleaning up communities with high levels of industrial contamination. That EPA proposal, among other things, prompted Drummond Company and its law firm Balch & Bingham to develop a campaign to undermine the effort. That campaign involved pressuring public officials and regulators, including  LeFleur, to oppose the NPL proposal and other EPA actions. That campaign came into question after the indictments of former Rep. Oliver Robinson, Balch & Bingham attorney Joel Gilbert, and Drummond executive David Roberson. Robinson pleaded guilty to several corruption charges, while Gilbert and Roberson went to trial and were convicted on six corruption counts.

Evidence during the trial of Gilbert and Roberson revealed the extent to which the campaign leaned on ADEM, the governor’s office, the attorney general’s office, state legislators, local elected officials, and other public officials to thwart the NPL recommendation from EPA. It revealed a “shadow government” run by influential corporate interests and powerful lobbyists masquerading as community outreach and public relations. In the end, EPA never did include the 35th Avenue Site on the NPL and residents of those communities continue to bear a disproportionate burden of toxic pollution.

Last December, in light of the evidence from that trial and other information learned through the media over the past two years, I gave a presentation at that meeting to ask the EMC to direct LeFleur to change ADEM’s position on the proposed addition of the North Birmingham 35th Avenue Superfund Site to the National Priorities List. The premise of my presentation was that LeFleur’s position was wrong and, especially in light of the very clear influence of Balch & Bingham and Drummond on the Department and the EMC, they should reconsider and instead support the EPA proposal. The EMC then proceeded to grill me about matters not pertinent to my presentation, including a contentious back-and-forth between me, Brown, and Miller. After the EMC finished cross-examining me, Director LeFleur was then offered time by the EMC to rebut my presentation point-by-point.

The letter, embedded below, is our response to those misstatements and poorly drawn conclusions. Our position remains steady: the EMC must direct ADEM Director Lance LeFleur to change the Department’s position on NPL. And ADEM must tell EPA that it supports listing the 35th Avenue Superfund Site on the National Priorities List.

In addition to that well-reasoned conclusion, we also urge EMC members and Director LeFleur to visit the community with us and meet the residents whose health and quality of life are daily affected by living on the frontlines of toxic air pollution and corporate greed.

AEMC / ADEM Letter from Gasp by on Scribd