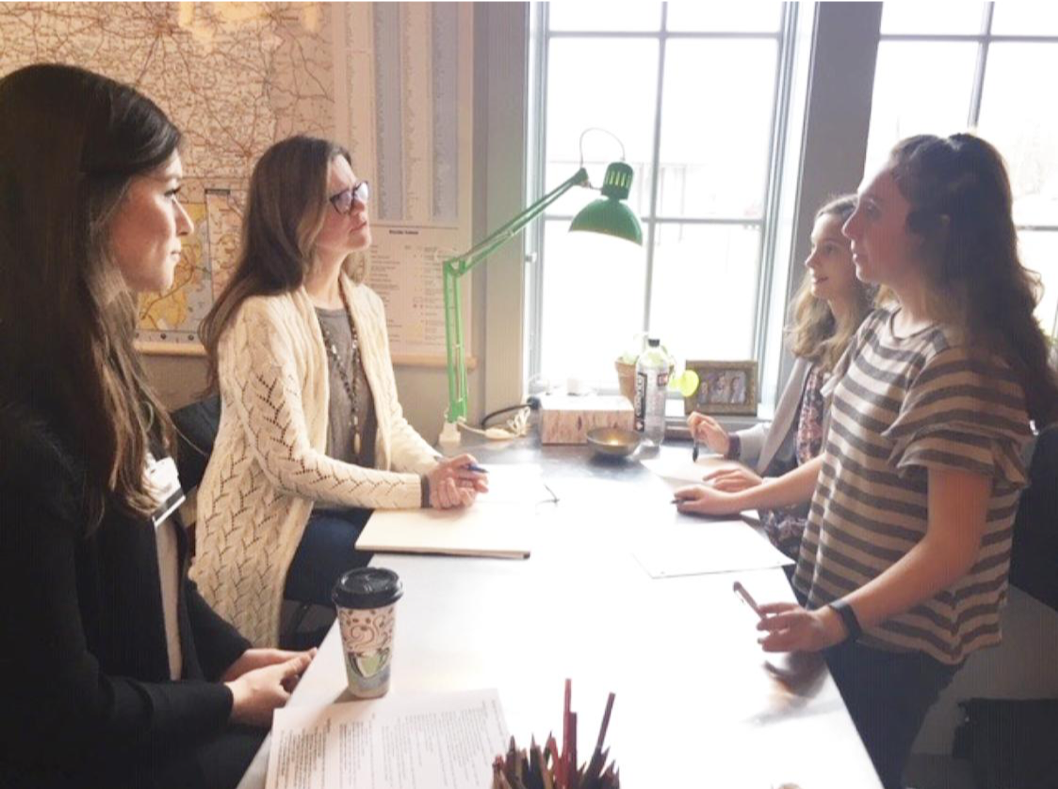 My name is Katie Causey and I am a junior at the University of Alabama at Birmingham. I am majoring in Biomedical Science with a minor in chemistry. My long-term career goal is to become a physician to improve the quality of human health.

So far working as one of Gasp’s spring interns for 2019 has opened up my eyes on the reality of what poor air quality does to our health. As a pre-med student I have always been concerned about various factors that contribute to our overall well-being, but to be quite honest I have never thought about air pollution from a public health standpoint and what we are exposed to on a daily basis. This semester my main project and focus is to educate the school systems in Jefferson County on what Gasp’s aspirations are, what they stand for, and hopefully implement the amazing programs that they have to offer. 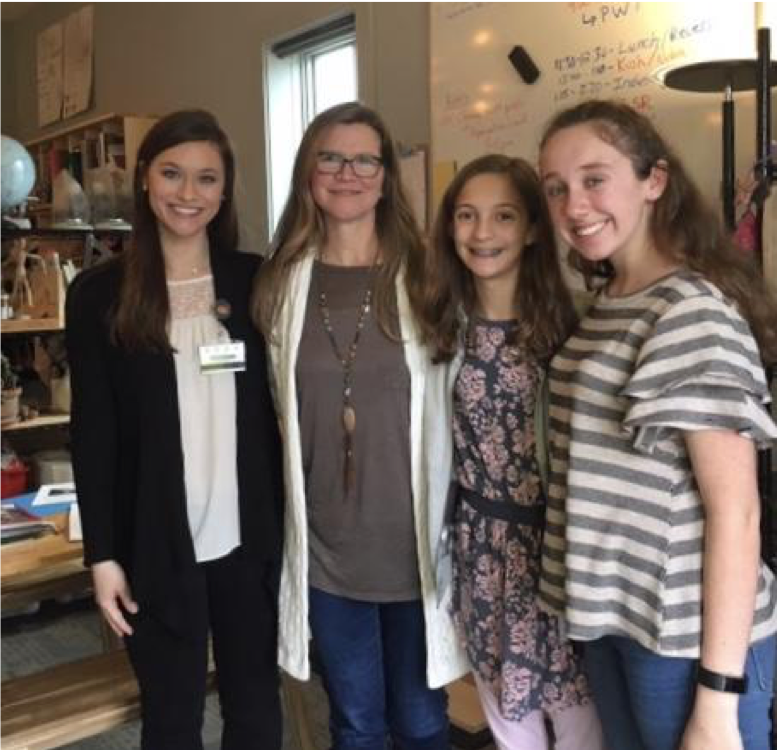 I have had the privilege to talk with some schools about their previous endeavors with Gasp and others about future involvement with Clean Air, Healthy Kids. When I was around the students and listened to their concerns, all I could think was that I wish that I had had this kind of exposure earlier on in my academic career. A couple weeks ago I also had the pleasure of going to a local school to inform them about what exactly the Gasp program entailed and how it would best benefit their school.

As a result of some schools’ dedication to this program, Gasp was able to show the others what they had already accomplished by bringing tangible products of the classroom’s success. I would love to for this to act as as a domino effect and let the involvement of other schools and their achievements speak for itself. I believe that the more the general public is educated on what is happening and what needs to be done, it is one step closer to having exceptional air quality in our great city of Birmingham, Alabama.