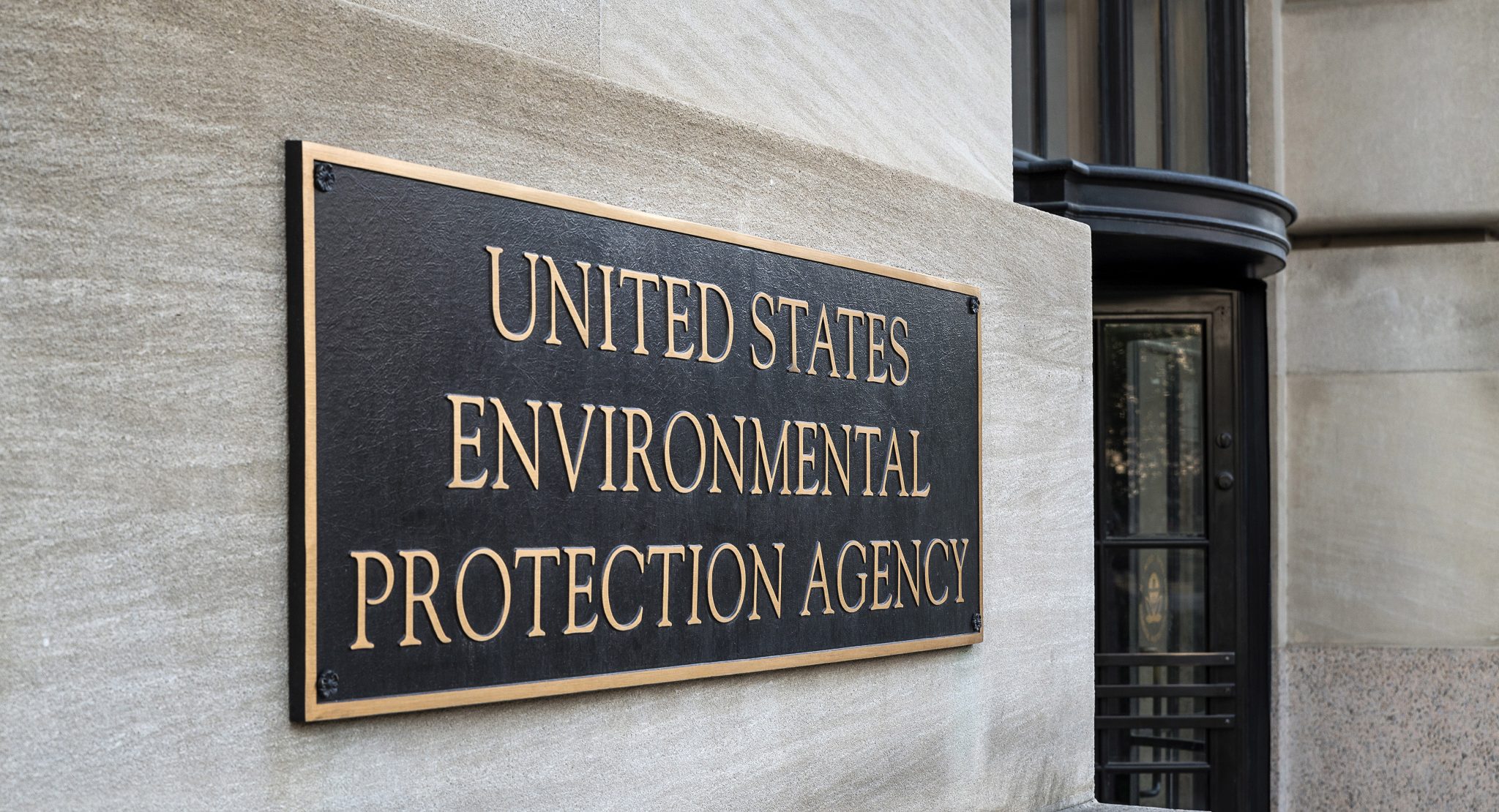 It’s been a few weeks since I updated everyone on executive and legislative actions. Sadly, this is not because there has been nothing to update; so this will be a long one! However, one reason this update is delayed is because I attended an inspiring conference two weeks ago that replenished my “hope budget” and gave me new energy to tackle the many and ever-growing attacks on clean air. Since I blogged last month, several new developments have cropped up and we have new updates:

Status of Bills in U.S. Congress covered in previous posts:

Make sure you’re signed up to receive our e-newsletters. We send updates and action alerts about issues that could threaten air quality, public health, and the environment. We will also always provide ways for you to act on any development, whether it’s positive or negative.