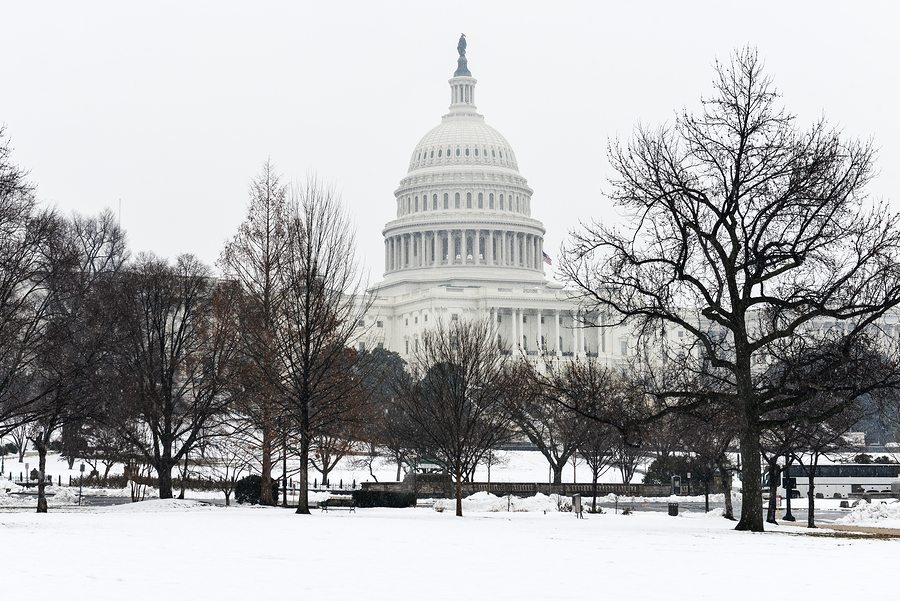 Rep. Gary Palmer (AL-6) introduced H.R. 637 in the U.S. House of Representatives on January 24, 2017. The stated purpose of the bill is “to prevent the Environmental Protection Agency from exceeding its statutory authority in ways that were not contemplated by the Congress.”

We are urging our supporters to add your name to this petition opposing this bill. We feel that if we work together, we can find better way to address concerns about regulations while still protecting public health and addressing greenhouse gases. We will attempt to share this petition with Rep. Palmer at his town hall meeting on Saturday, Feb. 25 at 9 a.m. at Hoover City Hall.

With that in mind, here are the facts…

The bill says, “no Federal agency has the authority to regulate greenhouse gases under current law.”

The bill inserts language that says the Clean Air Act does not authorize regulation of climate change or global warming.

The points enumerated above are all based on scientifically sound research. However, because we know supporters of the bill will bring up these issues, we want to go ahead and address them fairly.