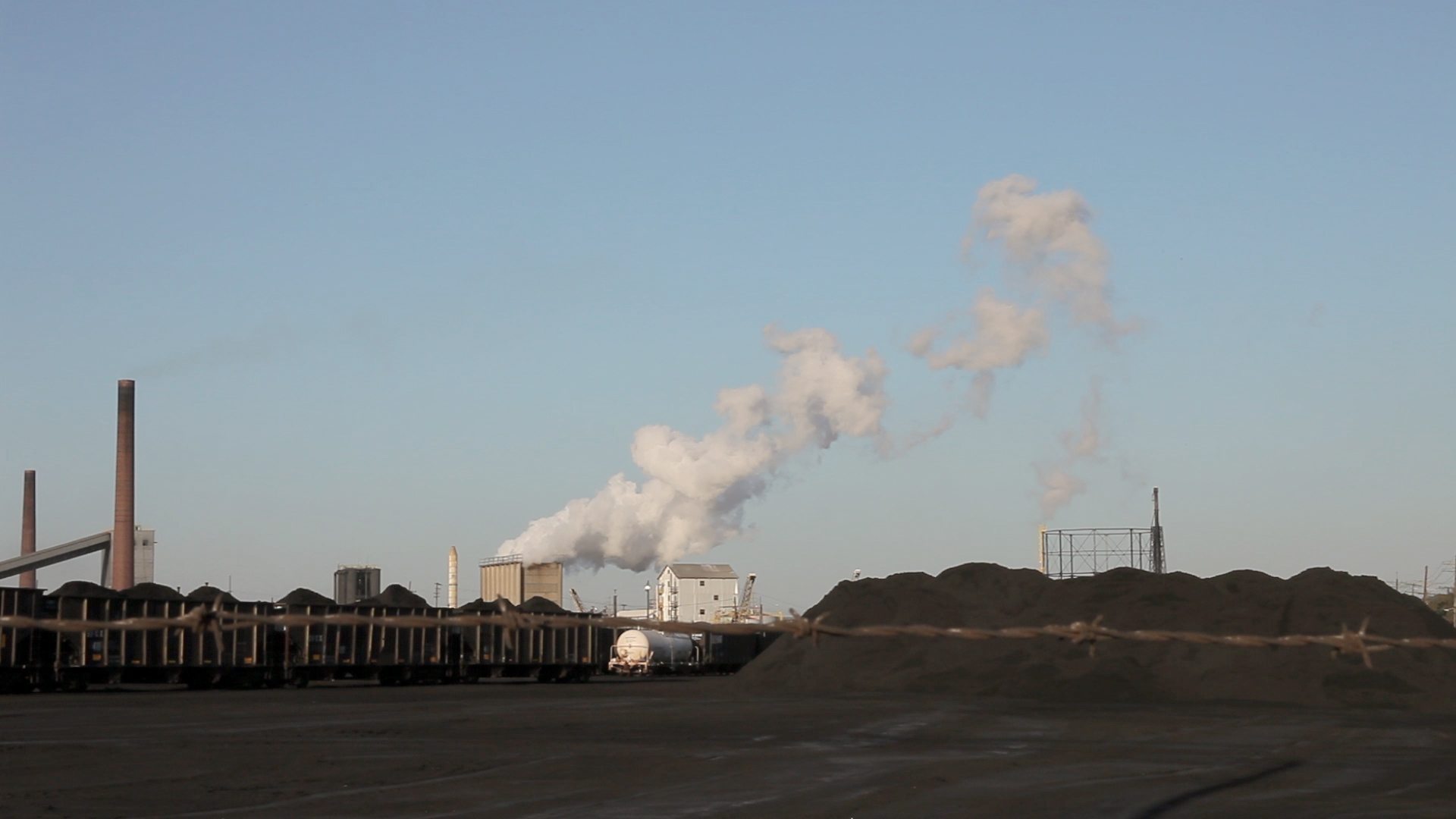 BREAKING: Board of Health Denies GASP’s Request for a Hearing on Walter Coke Air Permit

BIRMINGHAM, Ala. — July 8, 2015 — The Jefferson County Board of Health, the governing body of the Department of Health (JCDH), voted tonight to dismiss a request by GASP for a hearing on the issuance of a key air pollution permit for the Walter Coke facility in Harriman Park in northern Birmingham. The facility, which is owned by the financially troubled Walter Energy Company, is one of five named “potentially responsible parties” by the EPA for toxic contamination in the area.

In light of the Board of Health’s decision GASP issued the following statement from Executive Director Stacie M. Propst, PhD:

“This decision is bad for the health and well-being of everyone who lives and works in Birmingham. It is the responsibility of the Jefferson County Department of Health and the Board of Health to safeguard our health. In denying affected GASP members a hearing, this board has chosen to ignore a systemic threat to public health: toxic air pollution. Everyone deserves clean, healthy air to breathe. Period.

“It should also be noted that Alabama is one of the most unhealthy states in the nation. Nearly one-in-four Alabamians reside in the greater-Birmingham area. It boggles the mind that a board made up physicians and public health professionals would not take such an obvious opportunity to prevent the myriad diseases exacerbated by dirty air.

“The rapidly growing scientific evidence shows clearly that the air toxics emitted from plants like Walter Coke affect not only our lung health, but also can contribute to cancers, heart disease, learning disabilities, premature births, low birth weight and a whole host of neurodegenerative diseases.”

GASP appealed both the Walter Coke and ABC Coke permits in 2014, citing evidence that pollution coming from the two plants exceeds the acceptable risk level according to the EPA and JCDH, and jeopardizes the health and quality of life of folks living in the vicinity.