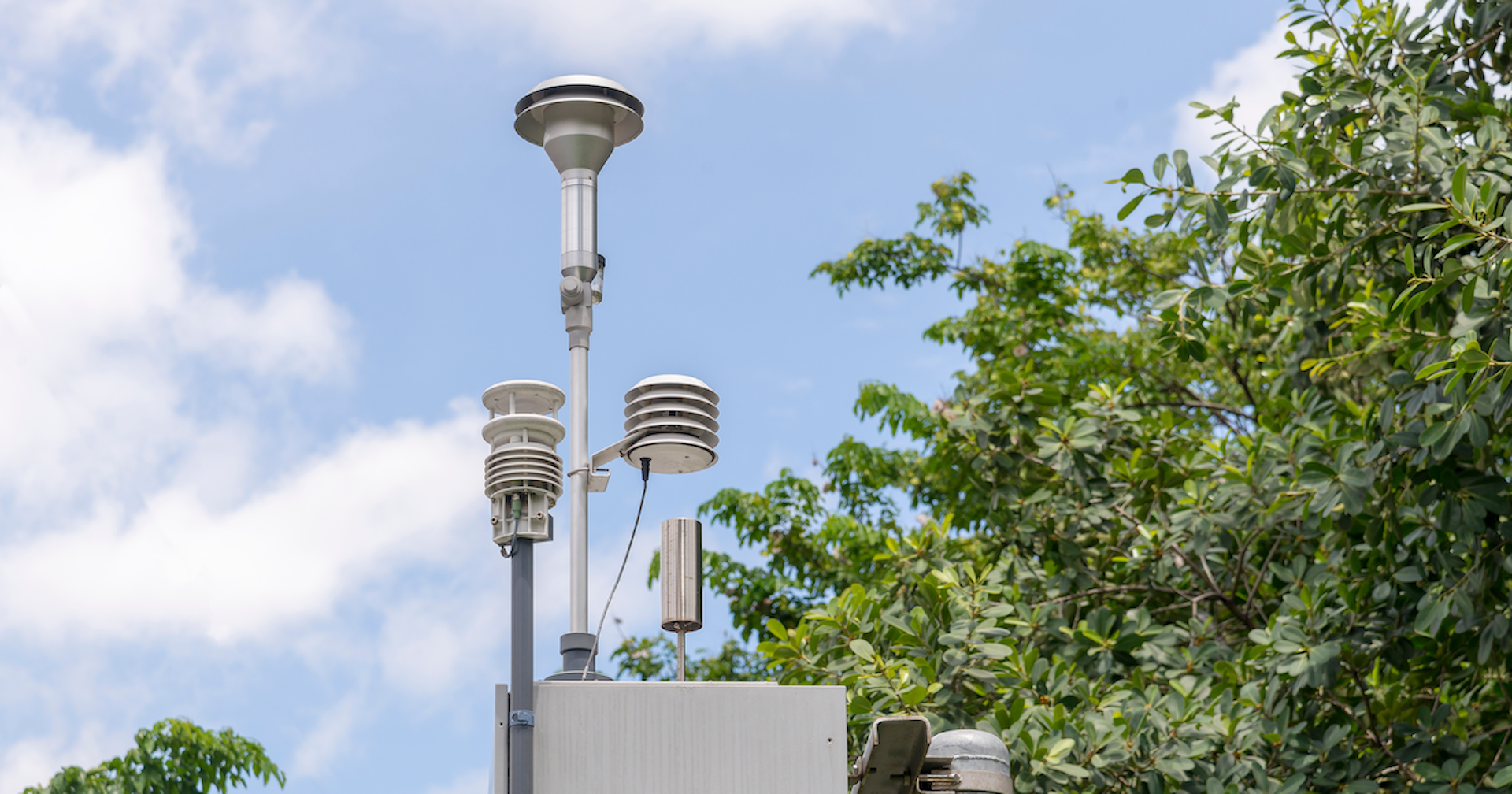 The 2021 ADEM, State of Alabama Ambient Air Monitoring Network Review reads, “Ambient air monitors in the state of Alabama are operated for a variety of monitoring objectives. These objectives include determining whether areas of the state meet the National Ambient Air Quality Standards (NAAQS), to provide public information such as participation in EPA’s AirNow program, Air Quality Index (AQI) reporting for larger Metropolitan Statistical Areas (MSAs), for use in Air Quality models, and to provide data to Air Quality Researchers. Entities in Alabama monitor all six (6) criteria pollutants which have NAAQS identified for them: Carbon Monoxide (CO), Lead (Pb), Nitrogen Dioxide (NO2), Ozone (O3), particulate matter (PM10, PM2.5), and Sulfur Dioxide (SO2). PM2.5 speciated compounds, a non-criteria pollutant, is also monitored for special purposes. In addition, meteorological data may also be collected to support air monitoring and aid in analysis of the ambient air monitoring data.”

GASP has commented on JCDH and ADEM’s ambient air monitoring plans for the past seven years. In the past few years, GASP and Southern Environmental Law Center (SELC) have been raising the issue with ADEM about the inadequacy of its monitoring network, especially with respect to the dearth of monitoring in and around Mobile, Ala. In comments filed on June 15, 2021, GASP and SELC highlighted the environmental justice issues in Mobile and argued why the lack of ambient air monitors, especially considering the cumulative impacts of many sources of air pollution in these communities, is especially problematic. Additionally, where exceedances of SO2 were modeled for Alabama Power Company’s Barry Steam Electric Generating Plant, which has downwind impacts on the Africatown community in Mobile, SELC and GASP requested that ADEM install a special purpose monitor (SPM) for a period of three years at the Barry Plant in order to characterize SO2 emissions and ensure compliance with NAAQS. Finally, after many years of urging ADEM to install a PM monitor at coal-handling facilities in Mobile and receiving scant replies from ADEM, SELC and GASP requested that ADEM make publicly available the studies it cites as the basis for attainment of particulate matter NAAQS in the Mobile area.

GASP recently received from EPA its response to ADEM’s 2021 Annual Ambient Air Monitoring Network Plan that ADEM submitted to EPA on July 1, 2021. In EPA’s response, they stated that in their October 29th response to ADEM’s submittal of its plan, EPA indicated ADEM’s plan was not complete in that it failed to address GASP and SELC’s comments. The letter also says,

“After several conversations with the EPA about the requirement to address public comments, ADEM has declined to provide responses to these comments. Due to the lack of response to significant public comments as described above, the EPA disapproves ADEM’s 2021 Network Plan.”

EPA even went further to remind ADEM of its obligations and their ability to continue to receive funding from EPA: “As a result of this disapproval, ADEM has failed to meet its commitment under the Air Planning Agreement for its Clean Air Act Section 105 grant to submit a Network Plan that meets the requirements of 40 CFR Part 58 by July 1, 2021 [.] From a grants management perspective, we want to stress the importance of addressing and resolving high priority Air Planning Agreement issues like this one in a timely manner. We hope to avoid the need to elevate this concern to our Grants Management Office; however, not meeting an Air Planning Agreement commitment can have consequences, up to and including the withholding of a portion of the state’s Clean Air Act section 105 grant allocation. The failure to have an approved monitoring network plan may also impact the approvability of future State Implementation Plan submittals from ADEM.”

GASP Staff Attorney, Haley Lewis, says this is the strongest language she has ever seen out of Region 4, adding, “There have always been amazing people in Region 4 who take seriously the importance of the state’s monitoring network and have taken seriously our comments on the plans. But to see EPA take ADEM to task for ignoring GASP and SELC’s comments is the attitude EPA must start taking in Alabama. Our state agencies do the bare minimum, at best, and we have been pleading with EPA to stop bending over backwards to justify or defend all of the ways our state agencies are hurting communities. We were very happy to see EPA has heard our concerns.”

“It is vital for state agencies to have robust monitoring plans in place to ensure that families are protected from toxic air pollutants,” says Christina Andreen Tidwell, SELC Senior Attorney. “We are very pleased that EPA recognized ADEM’s failure to respond to our comments.”

GASP member and President of Mobile Environmental Justice Action Coalition (MEJAC), Ramsey Sprague said, “It is totally unacceptable that the current air monitoring regime in Mobile County simply isn’t designed to detect the disturbing air quality that too many of our most vulnerable neighbors live with on a daily basis. In recognizing the merits of our comments about these systemic deficiencies, EPA has done the right thing, and we will keep fighting for actionable data that reflects the too often harsh realities of breathing in communities like Africatown, Down the Bay, Theodore, and Eight Mile.”

Africatown is impacted by multiple sources of air pollution within close proximity, and suffers downwind impacts from Plant Barry. The President for Clean Healthy Educated Safe and Sustainable Africatown (Africatown~CHESS), Major Joe Womack (USMC, ret.), is also glad EPA understands his concerns with ADEM, adding that he is “glad to see EPA taking seriously Mobile residents’ concerns with air quality and the lack of monitoring in the County, especially in and around communities over burdened by air pollution.”

Addressing the historical environmental injustices that plague communities in Alabama is the first step to bringing relief to affected Alabamians. GASP and SELC hope to see ADEM take seriously our comments this year and demonstrate a commitment to especially residents in Mobile who have been ignored and gaslighted about polluted air quality for entirely too long.