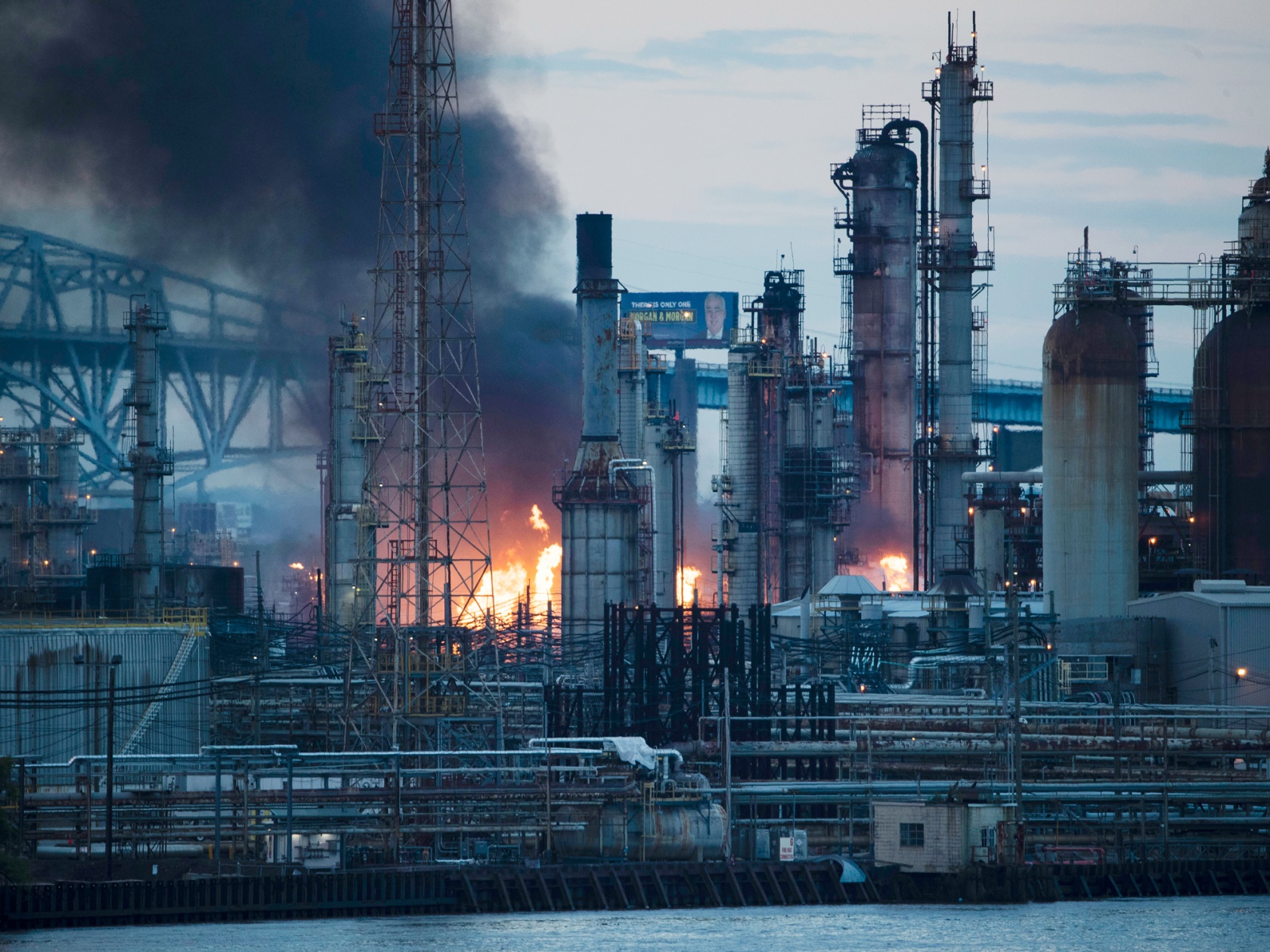 Citizen science is when the general public is engaged in the scientific process, whether testing hypotheses, collecting data, or seeking government action. These efforts can raise awareness of an issue and empower communities to mobilize for a common cause. Science is one of the most powerful tools environmental advocates can yield and can be used to pursue enforcement action or influence policy. 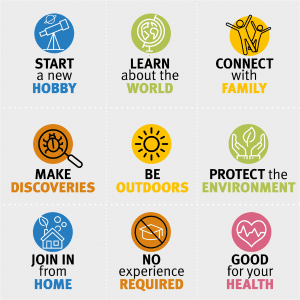 As a STEM undergraduate, I hold a strong conviction that science is for everyone. My community science internship with Gasp has been an incredible opportunity for me to learn more about this concept of inclusive citizen science while advocating for clean air in Birmingham. This semester I have been researching passive air sampling methods and fenceline monitoring as it can be applied to North Birmingham.  Fenceline measurements of pollutants taken around the perimeter of an industrial plant can be used to determine if the plant is operating in compliance with its permit.

In February 2020, the EPA made amendments to the Petroleum Refinery Sector Rule (NESHAPs/NSPS) that made more stringent limits for toxic air pollutants and volatile organic compounds such as benzene from oil refineries. Benzene is a carcinogen that can cause a suite of health hazards such as leukemia, blood disorders, and neurological effects.  This ruling states that refineries cannot have fenceline measurements of benzene greater than 9 µg/m3 .

A February 2020 report by the Environmental Integrity Project, Monitoring for Benzene at Refinery Fencelines, is a third quarter review of 2019 that used fenceline measurements taken with passive air sampling tubes. The report found 10 refineries in the United States to have benzene levels in exceedance. The largest violation was Philadelphia Energy Solutions which had benzene levels 444% greater (49.0 µg/m3) than the EPA action level. It is notable that the reported measurements are net benzene levels- the difference of the highest and lowest measurements taken along the fenceline. Also, 9 µg/m3 should be the maximum, not the average. In EPA models from industry reported emissions-data, the average facilities were expected to have an average maximum of 0.8 µg/m3. This report shows that facilities are emitting far more benzene than they are reporting.

On March 26, EPA released a statement it will no longer enforce environmental laws during the COVID-19 pandemic due to potential worker shortages. This news is outrageous, and will only create a greater public health burden that will be shouldered by the most vulnerable (see here for how air pollution gets in our bodies). There is a macabre irony that the EPA is citing a respiratory illness as a justification for industries to emit unregulated levels of toxic air and water pollution. Industries further emitting benzene levels beyond the EPA action level set by the Petroleum Refinery Sector Rule is but one of many violations that will result from this suspension.

What Gasp is doing 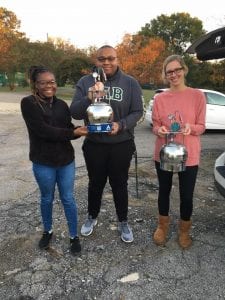 The enforcement suspension confers a greater responsibility for citizen scientists to monitor air pollution, and Gasp seeks to further its community science initiatives set forth last fall. In October 2019, Gasp completed fenceline air sampling outside Bluestone Coke and found disturbing levels of benzene and naphthalene above the cancer risk identified by the EPA. Because the EPA will no longer enforce environmental laws, Gasp will complete additional air testing to monitor air pollution in North Birmingham.

What you can do