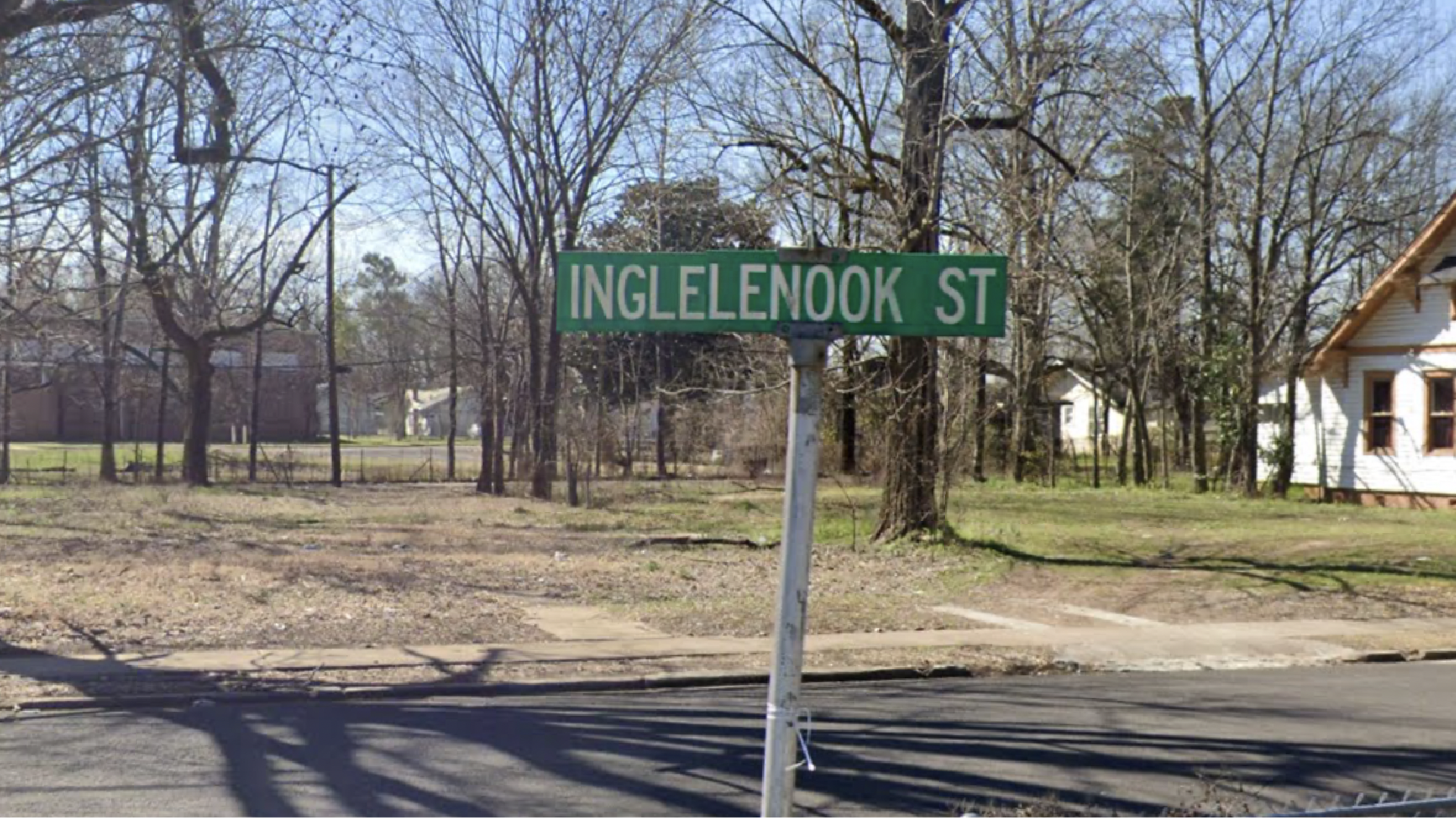 Welcome to Community Chronicles. This series will feature subjects that have stories from Birmingham and beyond. They will focus on how environmental change affects everyday people within our communities. Tales will concentrate on individual efforts through advocacy and experience, using rich storytelling to captivate readers and invoke a call to join the fight for a healthy planet.

Gerica Cammack’s grandfather worked at a quarry in Tarrant, Alabama. He worked at the quarry for _ and eventually saved enough to build a home for his family in Inglenook. After decades of exposure to air pollution, he developed chronic obstructive pulmonary disease (COPD) and experienced deterioration of the lungs due to his working environment. When her grandfather passed, Cammack was 13 years old; she never felt like he lived a full life.

If not for exposure to pollution at work and home, “he could have still been here,” Cammack says.

She also believes that plant workers and impacted residents end up with health issues and even die prematurely, thanks to the toxic pollution from these facilities.

The Cammack family home is still in Inglenook. Like many homes still standing in the neighborhood, the preservation of memories and lost loved ones occupy them alongside affected families.

Cammack has spent much of her life living between Collegeville and South Carolina. Years later, her family learned more about what her grandfather had been exposed to — the family was sent a check for an undisclosed sum to settle the damages. Cammack was still young and didn’t understand much about those formalities. But, as she’s grown older, she’s become invested in how the same polluted air affects her family today.

Cammack noted that while she has been around pollution her whole life, she only recently became aware of how it affected her and her family. “It was probably just a year and a half ago that I began to learn about what we had lived through.”

This revelation is common for residents throughout North Birmingham’s six neighborhoods, many of whom live alarmingly close to heavy industry and other sources of pollution. Initially, people moved to the area to work within said plants to build equity for their families during the mid-century. Redlining practices and racist Jim Crow segregation meant unsuspecting Black families were often forced to live directly next to polluting industries without considering how this would later affect them. It is not a coincidence that today, residents only learn about the danger of pollutants, such as particulate matter, after decades of exposure, terminal illnesses, and premature deaths.

Cammack now has three children of her own, an experience that has made her pay closer attention to her family’s quality of life. Her son is 11 years old; her daughters are 9 and 2. And she believes her proximity to plants like Bluestone Coke while pregnant with her two girls led to some of the health ailments they face.

She returned to Collegeville after a brief stay in South Carolina in 2019. While away, she saw how other cities fought pollution and protected their citizens. Her image of North Birmingham had a new focus.

“When I came back, it was déjà vu,” she said. “I was pregnant with another baby girl. When she was born, she had the same issues that my other daughter had. I didn’t live around this pollution when I had my son.”

Cammack believes her daughters’ health has been negatively impacted by the environment in which they were born. She thinks the only solution is to leave, which most of her neighbors can’t afford. Several personal injury lawsuits over the years have resulted in meager payouts to a handful of residents. Still, like so many of her neighbors, Cammack believes the families the pollution has harmed in the area deserve justice and restitution. She also mentioned that years of corruption had caused critical damage to households and businesses while driving away potential residents and revenue.

“It’s polluted,” she said. “Even if they did clean it up. I have to drive to Fultondale or Gardendale if I need something to eat or to go to a store. There’s nothing in this area anymore because of the pollution.”

GASP works with residents and partners like PANIC to devise just and equitable ways to meet residents’ demands, such as relocating residents. The Green New Deal For Birmingham campaign (GND4BHM) is one of the many ways community members in the Greater Birmingham area can get involved and advocate for a cleaner and healthier future. (GASP is honored to have Gerica as one of the local leaders of the GND4BHM campaign!) 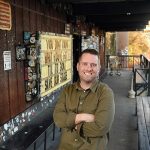 About Blake Ells
Blake Ells is the author of 'The Muscle Shoals Legacy of FAME' and 'Magic City Rock.' He's been published in Rolling Stone, No Depression, Taste of Country, The Boot and AL.com among others. He grew up in a one and a half stop light town 27 miles east of Muscle Shoals, Alabama.Blake continues to serve The Literacy Council of Central Alabama, where he has previously served as chair. He is a proud alumnus of Auburn University and currently a Staff Writer for Outsider.