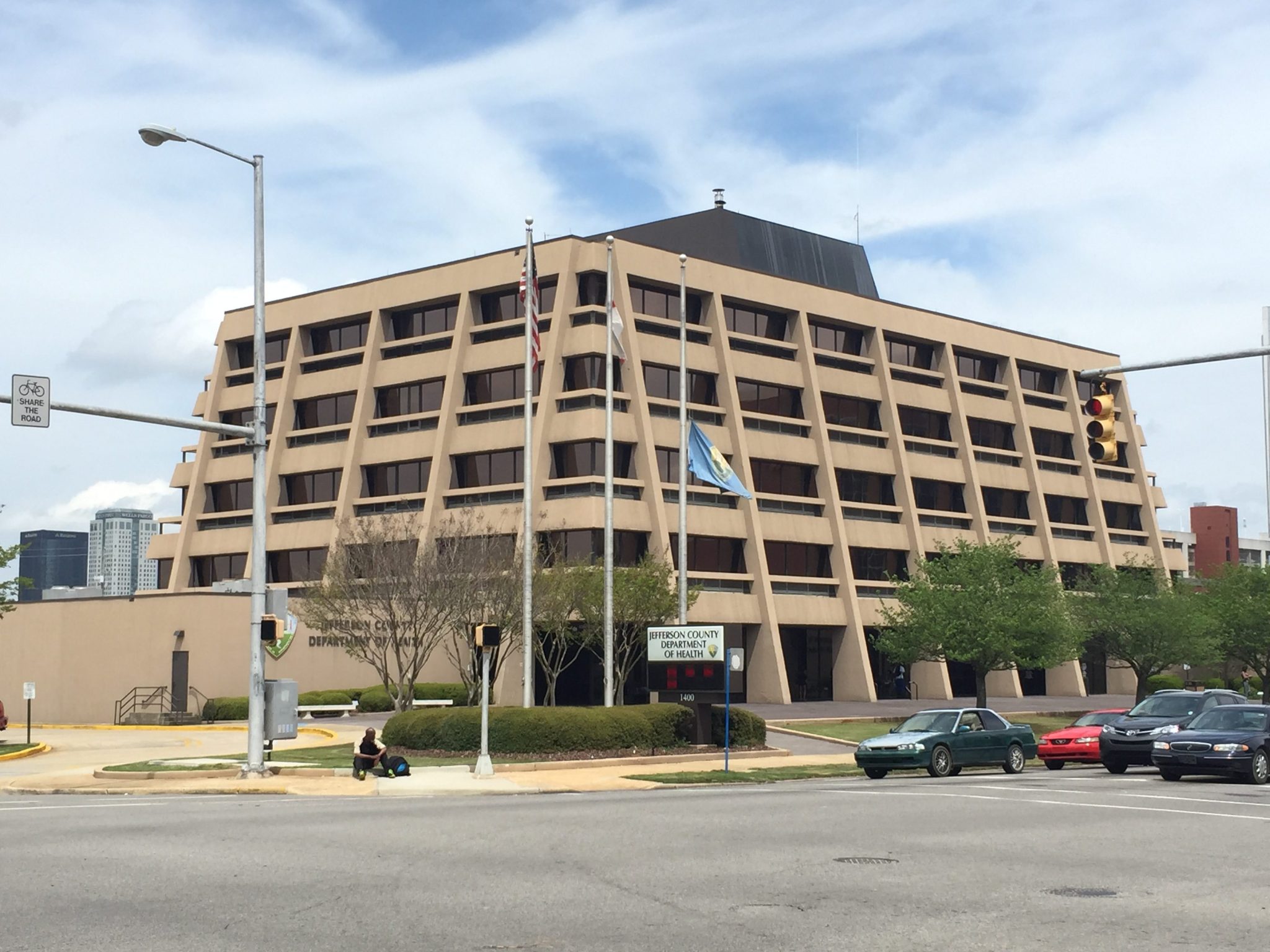 BIRMINGHAM, Ala. (March 3, 2015) — GASP today announced that it has filed a second civil rights complaint against the Jefferson County Department of Health (JCDH) with the U.S. Environmental Protection Agency (EPA) in as many months. The Civil Rights Act of 1964 prohibits recipients of federal financial assistance from discriminating on the basis of race, color, national origin, or sex. Over the past several years, JCDH has received millions of dollars in financial assistance from the EPA, among other federal agencies.

GASP and fellow complainants allege that JCDH violated Title VI of the 1964 Civil Rights Act because it issued Major Source Operating Permit No. 4-07-0355-03, which authorizes Walter Coke, Inc. to emit air pollutants which “adversely and disparately” impact African-American residents living nearby without justification.

“The fight for justice is ongoing, and air pollution must be a part of that movement,” said GASP Executive Director Stacie Propst, PhD. 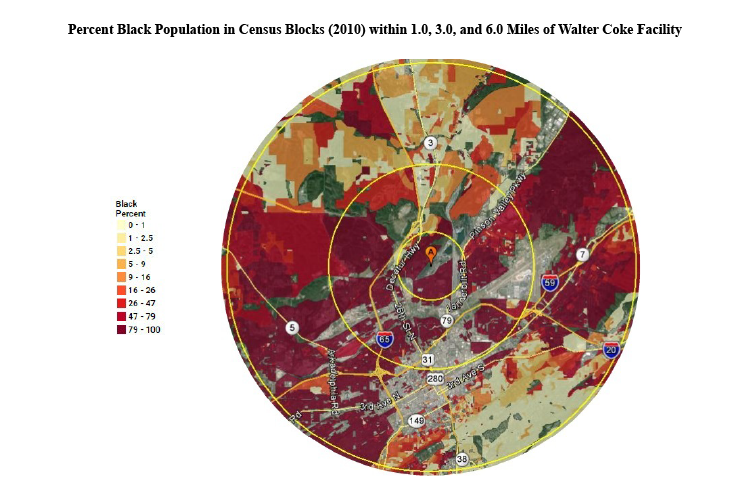 “Birmingham’s dirty air is harming our health and our economy,” Propst said. “Our health department’s mandate is to prevent disease and promote a healthy environment. It’s time to fulfill that vision for everyone who lives and works in Jefferson County.”

Extensive research has shown that communities of color are exposed to higher rates of environmental air pollution. A University of Minnesota study ranked Birmingham among the worst urban areas in terms of disparity in air pollution exposure among whites and nonwhites. A University of Alabama at Birmingham study found a correlation between low birth weight and proximity to coke plants and other industry in Birmingham.

GASP filed a similar complaint Feb. 6 based on JCDH’s issuance of the operating permit for ABC Coke, a division of Drummond Company, Inc. Walter Coke and ABC Coke are major sources of particulate matter, volatile organic carbons, and toxic agents like arsenic. In 2011, Walter Energy (the parent company of Walter Coke) and Drummond Company were identified by EPA as a “potentially responsible parties” for toxic contamination in the 35th Avenue Superfund Site.