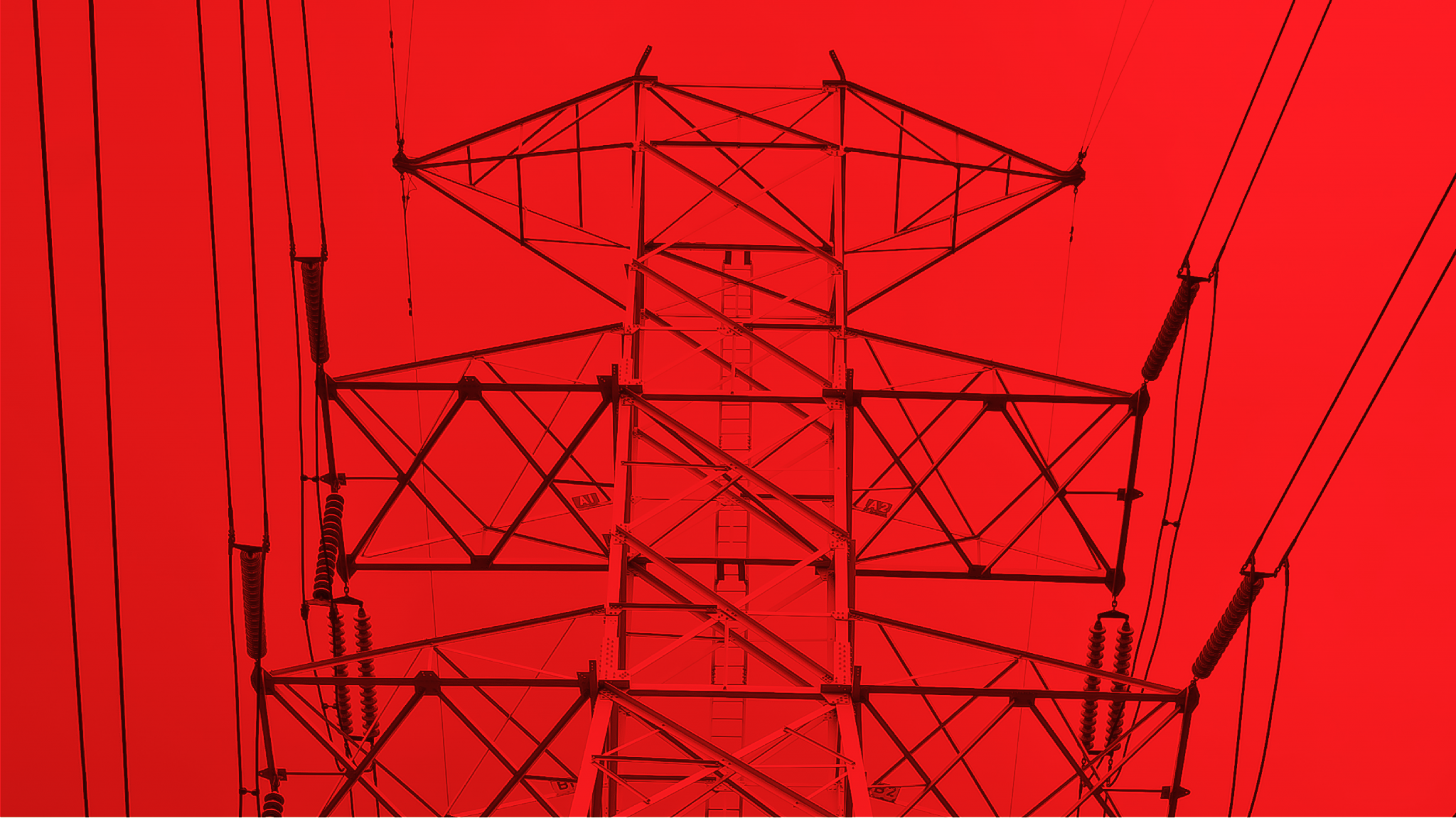 BIRMINGHAM, Ala. (March 19, 2020) — On Friday, March 13, Governor Kay Ivey declared a State of Emergency as the COVID-19 pandemic made its way to Alabama. That evening, in response to this crisis, GASP and Energy Alabama called for Alabama Power, the largest utility in the state, to put a moratorium on service disconnections and late fees until at least May 1. By last weekend, most investor-owned utilities across the country had made meaningful moves to suspend shutoffs.

Unfortunately, Alabama Power was unwilling to issue a full-throated public statement or even a clear announcement on its website about its intentions. Language matters. Instead of decisive language, Alabama Power made ambiguous statements claiming they had “no plans” to disconnect service “for those impacted by COVID-19” and, later, “customers financially affected.”

We continued to take the company to task this week. We wrote a letter to the Public Service Commission, along with 12 other organizations, asking it to issue an emergency order suspending shutoffs and the accrual of late fees for all regulated electric, gas, water, and telecommunication utilities for all customers.

Yesterday, it appears Alabama Power agreed to the terms we set for the people of Alabama: no disconnections, no late fees. They published an article on their company-owned website, Alabama News Center, stating that “Alabama Power has pledged not to disconnect customers or charge late fees for those affected* by the COVID-19 crisis.”

This afternoon at 4:35 p.m. Central Daylight Time, Mobile Mayor Sandy Stimpson posted to Twitter confirming that pledge and, perhaps, going even further. He said Alabama Power, Mobile Area Water & Sewer System, and Spire “will suspend all cutoffs of service for people who cannot pay their bills during #COVID19.”

It does appear that customers in jeopardy of missing a payment must still contact Alabama Power’s customer service line. On their company-owned news website, they say “customers that need our help to let us know by contacting Customer Service at alabamapower.com or 1-800-245-2244.” We still believe this is an unnecessary step and it should be removed.

We further believe Alabama Power should update its corporate website homepage to reflect the straightforward text of today’s announcement: that the company will not shut off any customers and will not charge any late fees until after the COVID-19 crisis.

This was never a political issue. Asking the largest utility company in the State of Alabama to be super clear about its intentions was and is justified to protect basic human needs during this pandemic. Calling for the Alabama Public Service Commission to issue an emergency order suspending shutoffs and late fees for ALL utilities (electric, water, sewer, telecommunication) under its jurisdiction  was and is essential to protect all Alabamians.

GASP and Energy Alabama are appreciative of the thousands of dedicated Alabama Power employees still going into work, day in and day out, to keep the lights on. The company would be better off if its C-suite were as reliable and clear-eyed as their workers.

*This is not just a public health crisis. It’s also an economic and social crisis. Everyone is affected.