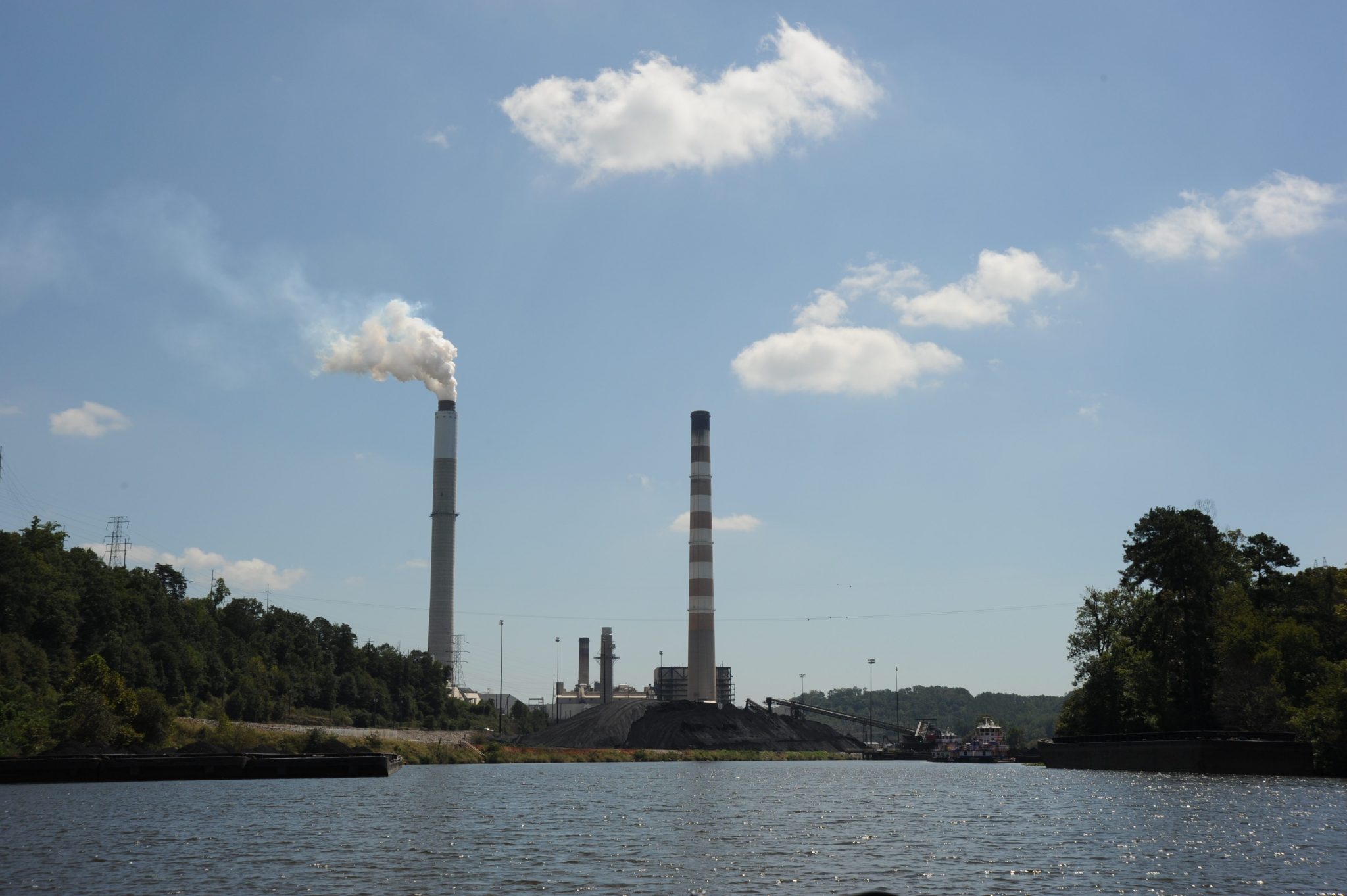 Last Friday, Alabama Power announced that it is closing two small coal units at Plant Gorgas (the oldest units at the plant), as well as reducing or eliminating coal from four others at Plant Barry and Plant Greene County. The company said the move is to comply with the long-anticipated Mercury and Air Toxics Standards (MATS), regulations that were first announced in 2011. The EPA has been working to reduce mercury emissions since the Clean Air Act was updated more than 20 years ago.

Company spokesman Michael Sznajderman told the Anniston Star that Alabama Power’s board decided “to close or convert the plants rather than bring them into compliance with the law.”

According to the EPA, “The value of the [MATS] air quality improvements for people’s health alone totals $37 billion to $90 billion each year. That means that for every dollar spent to reduce this pollution, Americans get $3-9 in health benefits.”

Mercury is a neurotoxin that affects human health, including brain function and human development. Coal-fired power plants are well-known sources of mercury. As we’ve written about before, neurotoxins, like mercury, have been linked to lower IQs and other developmental problems in young children.

If you’ve ever read a warning on a menu for pregnant women to avoid certain fish, mercury is usually why. Those who are most vulnerable are often advised to limit consumption of fish that may be contaminated with mercury because of the harmful effects on human health  and especially its affect on developing brains and bodies. The Alabama Department of Public Health for issues fish consumption advisories for contaminants like mercury.

In 2013, Environmental Integrity Project named Alabama Power’s Gaston Steam Plant in Shelby County the second worst emitter of mercury in the United States. Gaston is not affected by the company’s decision to close or convert six coal units at the Gorgas, Green County, and Barry plants.

GASP commends Alabama Power for proactively seeking to reduce its pollution from burning coal to generate electricity. The company expects the changes to be implemented by 2015. Alabama Power says it does not expect to lay off any employees at the affected plants, though some jobs may be relocated or lost to retirement.