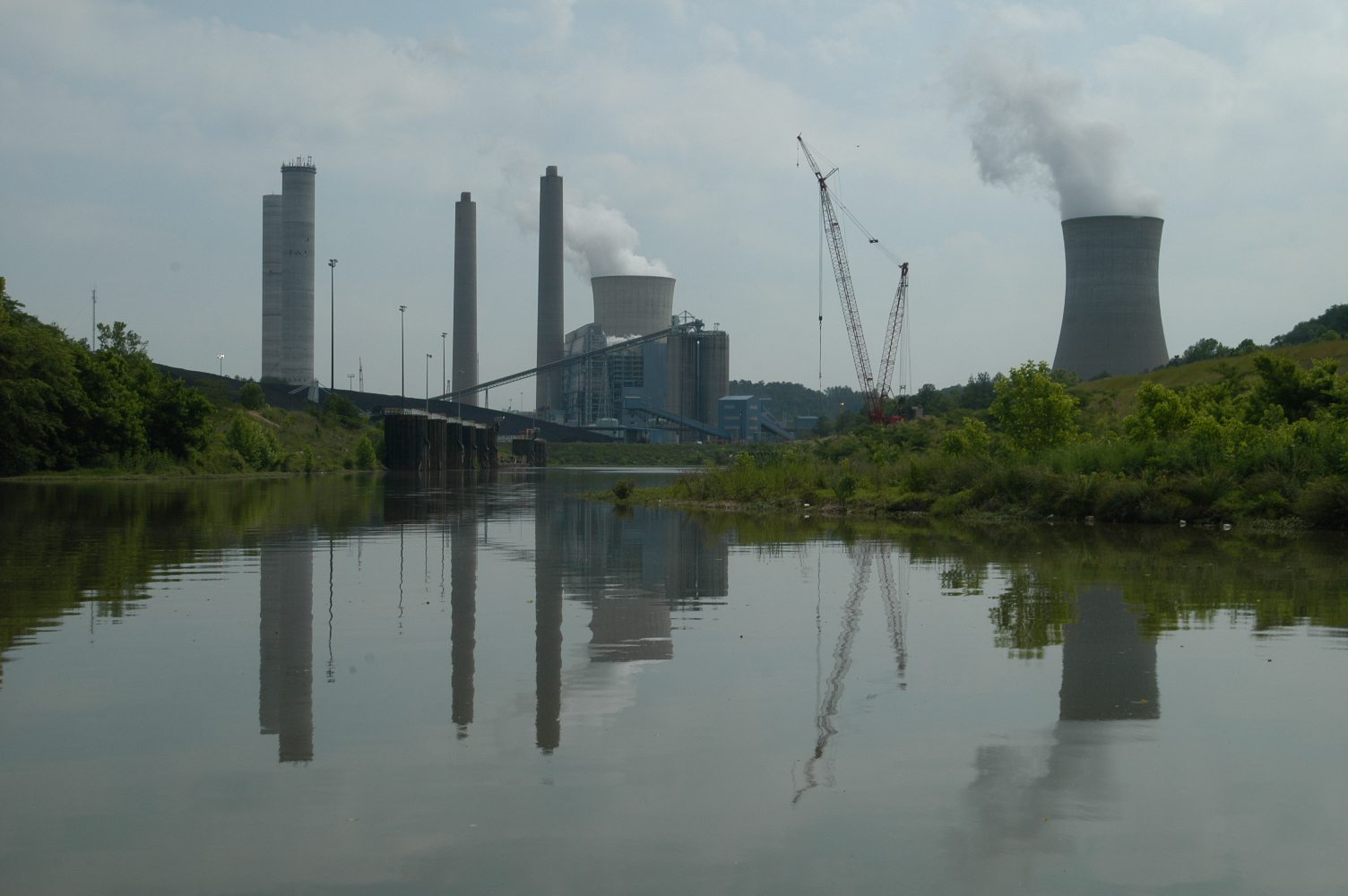 The Atlantic today published a report titled “The Toxins That Threaten Our Brains” that immediately caught our eye. The article starts by citing 2012 research from Harvard’s Dr. David Bellinge, which found that Americans have lost 41 million IQ points due to exposure to neurotoxins. That’s a staggering number!

Last month, Philippe Grandjean (Harvard) and Philip Landrigan (Mount Sinai School of Medicine) created a stir when they published a report in the prestigious medical journal, Lancet Neurology. In it, they described a “silent pandemic” from toxins affecting the development of children.

The researchers identified 12 chemicals, such as mercury and arsenic, that were shown to have alarming effects on child development and health. 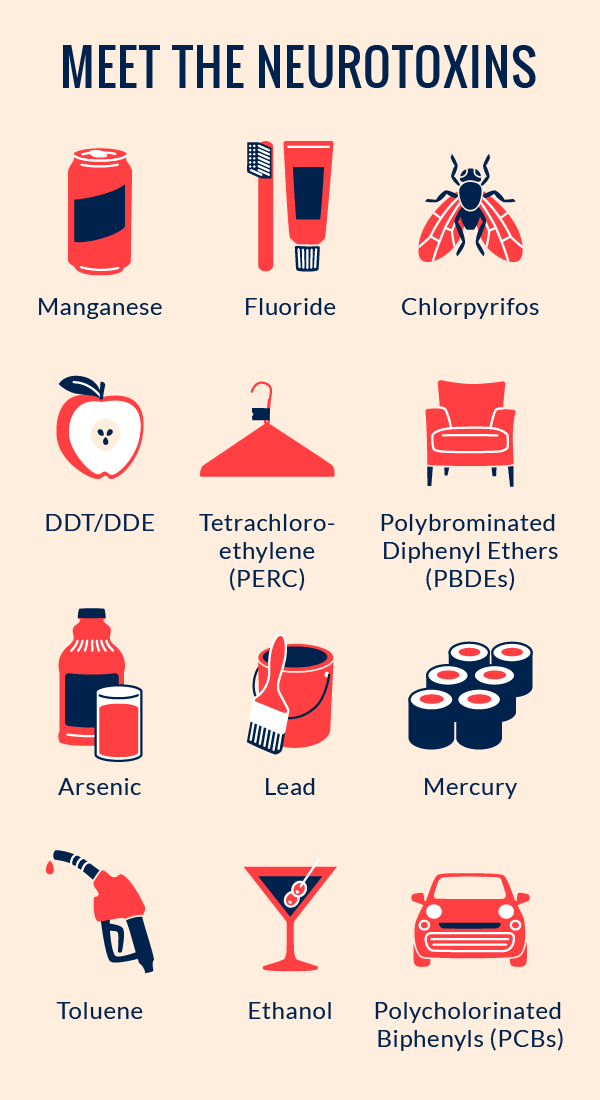 Image by Jackie Lay. Copyright © 2014 by The Atlantic Monthly Group.

Mercury in particular is of concern to us, because power plants like Alabama Power’s Ernest C. Gaston Electric Generating Plant (Shelby County) and James H. Miller, Jr. Electric Generating Plant in (Jefferson County) emit high quantities of mercury that ultimately it make their way into our lungs and drinking water. The Gaston Plant ranked second in the nation in mercury emissions in 2012, according to al.com. Miller previously took the top spot until the EPA sued Alabama Power to install pollution controls.

Image by Jackie Lay. Copyright © 2014 by The Atlantic Monthly Group.

And it’s not just our health and our children’s development that suffers from this pandemic, as the researchers put it. According to The Atlantic, “The combined current levels of pesticides, mercury, and lead cause IQ losses amounting to around $120 billion annually—or about three percent of the annual budget of the U.S. government.” (That figure is based on calculations by economist Elise Gould.)

In Alabama, a number of the communities we work with are low-income neighborhoods boxed in by polluters. So we were especially struck by one paragraph in particular:

“Low-income families are hit the hardest. No parent can avoid these toxins—they’re in our couches and in our air. They can’t be sweated out through hot yoga classes or cleansed with a juice fast. But to whatever extent these things can be avoided without better regulations, it costs money. Low-income parents might not have access to organic produce or be able to guarantee their children a low-lead household. When it comes to brain development, this puts low-income kids at even greater disadvantages—in their education, in their earnings, in their lifelong health and well-being.”

Read the full article by The Atlantic and let us know what you think. From our point of view, this research bolsters our point of view: Clean air is good for our health, our economy, and our environment.