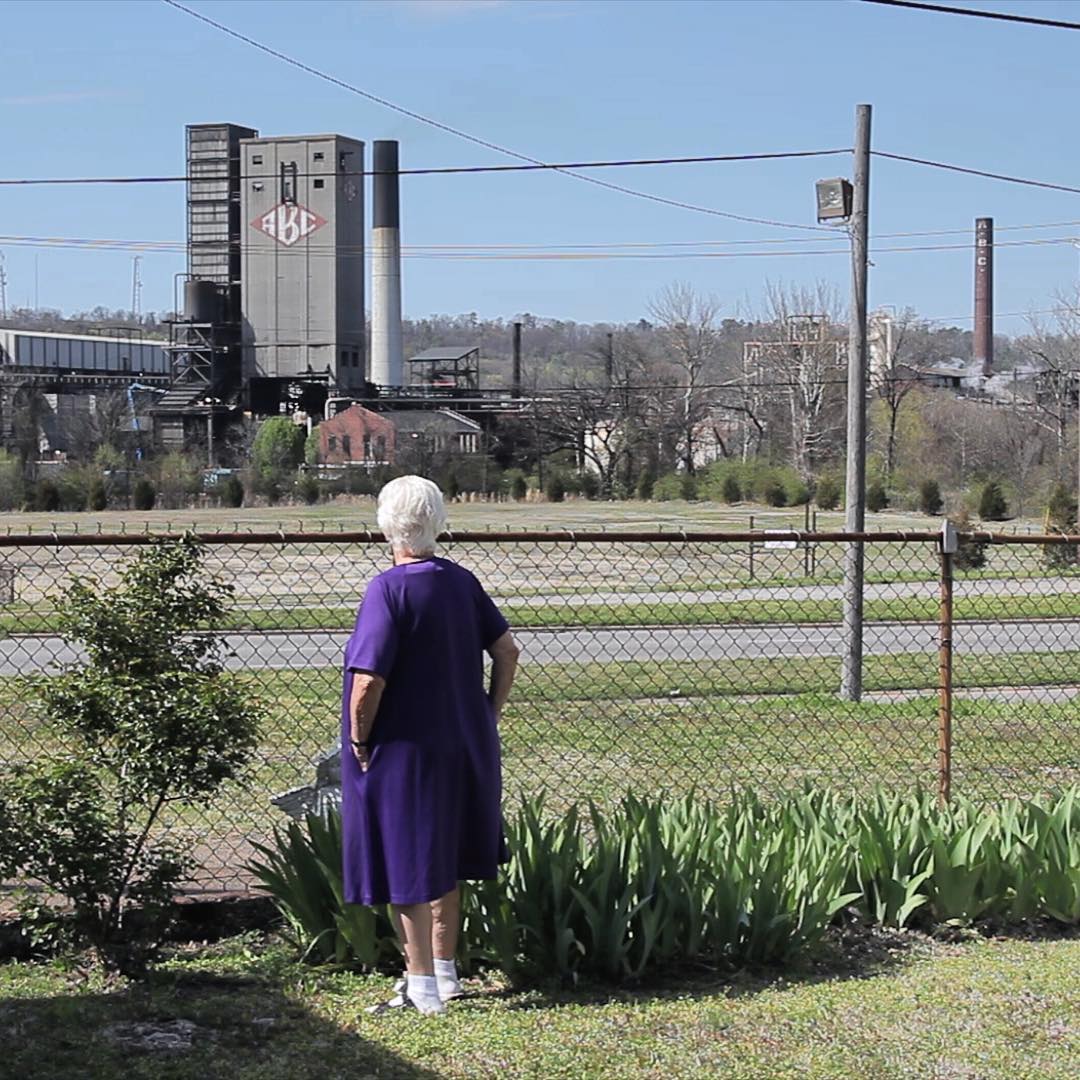 Gasp Comments on ABC Coke Permit: What Happens Next

Gasp Comments on ABC Coke Permit: What Happens Next

I was taken completely aback when one of Jefferson County Department of Health’s (JCDH) air pollution control engineers gave me a head’s up that ABC Coke’s Title V permit renewal was up for public comment an entire year earlier than I expected.  I dutifully check JCDH’s public notices every day, so the head’s up actually helped me not to enter a full on tailspin panic. I immediately dove into the draft permit and permit applications, which are hundreds of pages. The next day, I prepared an official letter requesting an extension for the public comment period and a public hearing. Within less than a week, JCDH granted an extension and public hearing.

At the public hearing I and my colleagues called on JCDH to do better. Many issues I saw in the draft permit and permit application were indicative of a lack of effort or interest in going beyond a D-level evaluation of a facility that is hurting people and a community and actively working against relief for that community. I firmly maintain JCDH can and should do better: that is my job as an agency watchdog. But I also give credit where its due, and extend grace every chance I can. The engineer at JCDH did not have to give me a head’s up about the permit being up for public comment. JCDH did not have to grant a generous comment extension. They did not have to provide one, let alone two hearings. These are steps in the right direction and they matter. I will echo what our Executive Director, Michael Hansen, said at the public hearing: we will continue to push JCDH to do better, but we also want to be a partner and ally where we can.

Below are Gasp’s comments in full, for anyone who might want to dive in.

For people who prefer bulleted lists, here is a high level view of the major issues we identified:

Attachments a C by GASPgroup on Scribd

For anyone who is wondering what’s next, the graphic below is very helpful. (Click to download a PDF version.) 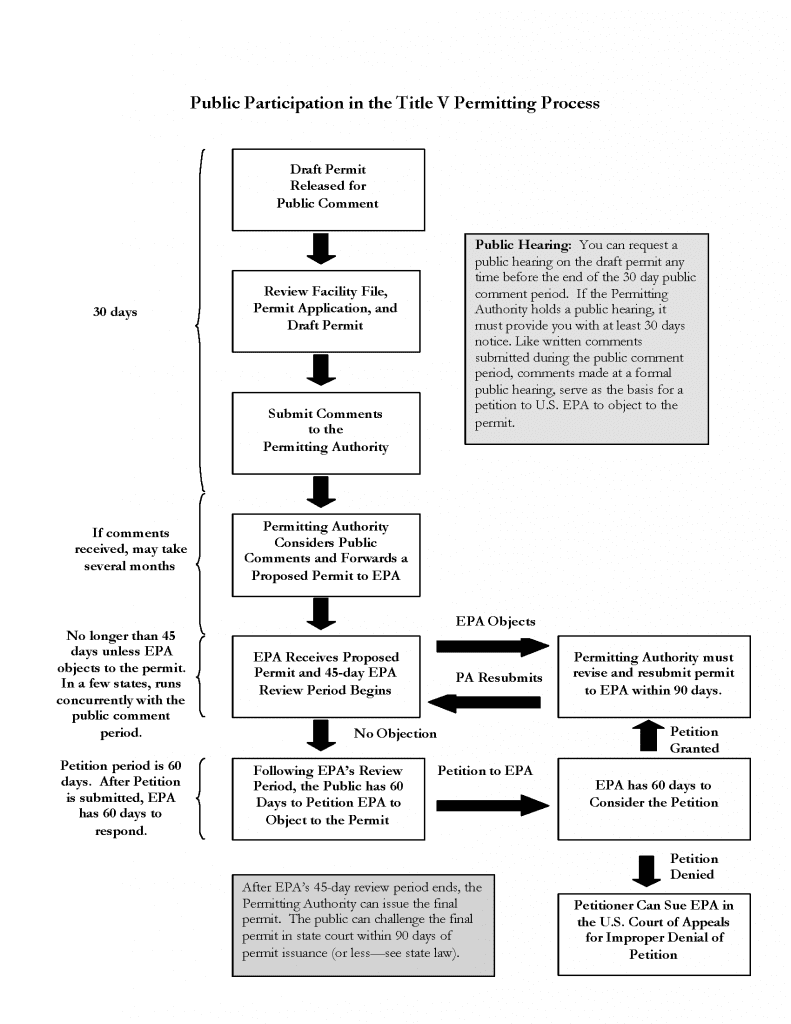 We will update all of you when JCDH sends the proposed permit to EPA, which begins EPA’s 45 day review period.