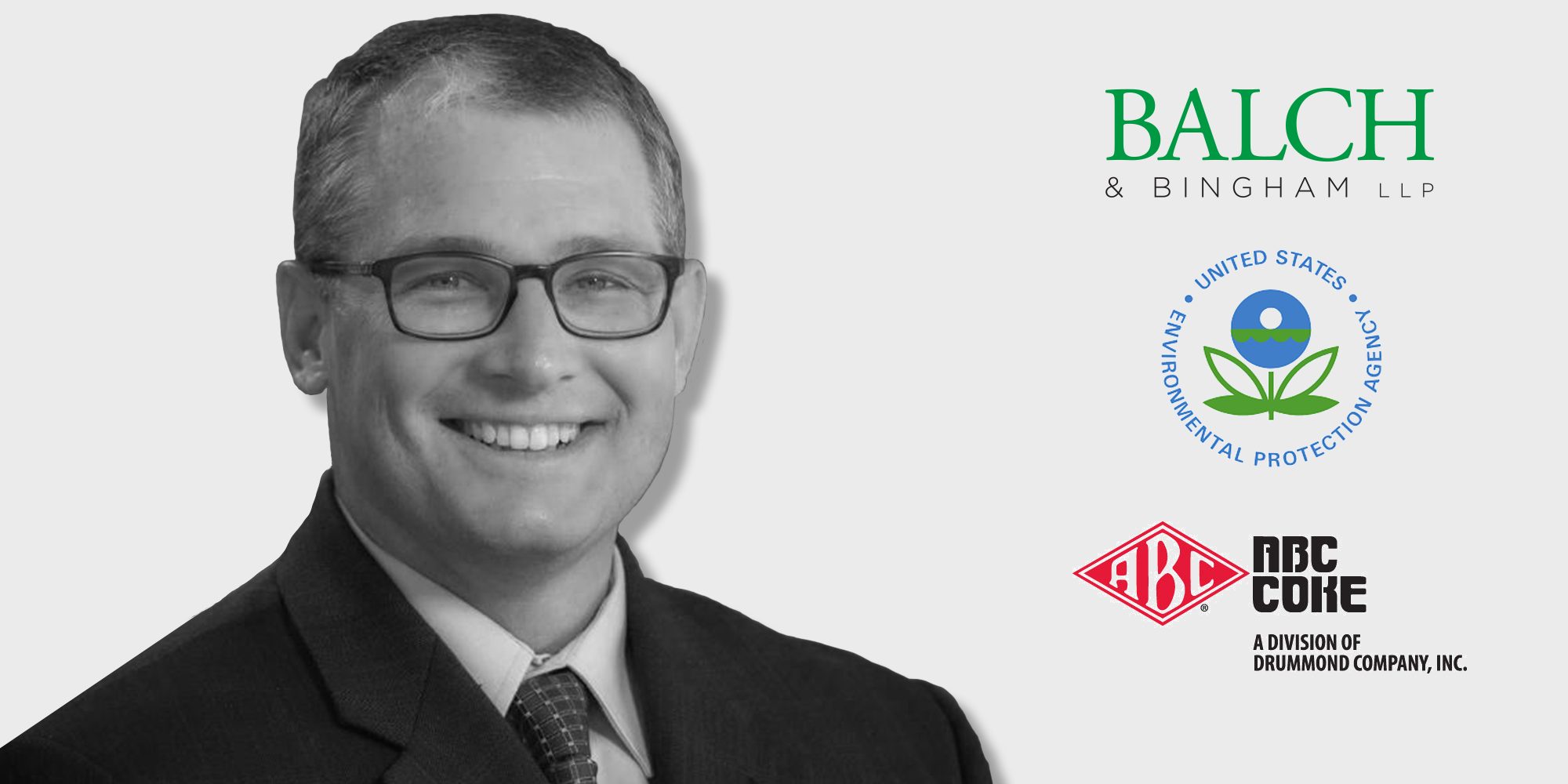 Prosecutors claim Phillips used his public position for personal gain, and Glenn helped him do it. Phillips is a former member and onetime Chair of the Alabama Environmental Management Commission [AEMC], the appointed body that makes environmental policy for the state. Glenn is a former Director of the Alabama Department of Environmental Management [ADEM] and currently leads the eight-state Environmental Protection Agency [EPA] Region 4 for the Trump Administration. The charges in the indictment against Phillips and Glenn are merely accusations made by the Grand Jury. Glenn and Phillips are presumed innocent until and unless proven guilty.

The indictments today arise out of efforts by Drummond Co., which owns ABC Coke in Tarrrant, Ala., to stop EPA’s cleanup of contaminated soils and to avoid financial responsibility for that cleanup in predominantly African-American neighborhoods in northern Birmingham. Drummond VP David Roberson and Balch & Bingham lawyer Joel Gilbert were recently convicted and sentenced to 60 months and 30 months in prison, respectively, on federal charges of bribing former Alabama Rep. Oliver Robinson to oppose the EPA environmental cleanup program. Robinson pleaded guilty and was sentenced to 33 months in prison.

Gilbert also hired Glenn and Phillips’s consulting firm, Southeast Engineering & Consulting, to oppose the cleanup. At the time, Phillips was a member of the AEMC. The charges made by the Grand Jury today arise out of that relationship. Phillips sat in meetings as an AEMC member when the cleanup and possible designation of the contaminated area as a Superfund site were discussed. He never disclosed that he and Glenn were being paid to provide services to those who had a significant financial interest in opposing the cleanup. In fact, the contract the two signed prohibited them from disclosing the confidential relationship with Gilbert and others

With the Grand Jury’s allegations of criminal activity now reaching into the AEMC, conservation groups are once again calling out the AEMC for failing to avoid conflicts of interest with those whom they regulate:

“These indictments today reinforce what we already know: We need reform and we need it now,” said Michael Hansen, executive director of Gasp. “For far too long, leaders in Alabama have put corporate profits ahead of people. We demand that corruption be rooted out and reforms enacted to protect our health and our environment and to ensure environmental justice is a reality for every single Alabamian.”

After the conviction of Gilbert and the Drummond executive, several groups called for reform at the AEMC, but so far have been rebuffed. The Grand Jury’s charges today give these groups renewed hope that meaningful change at the top echelons of ADEM and the AEMC will be implemented.

Gasp is a nonprofit health advocacy organization based in Birmingham, Ala. Our mission is to reduce citizens’ exposure to air pollution, educate the public on the health risks associated with poor air quality, and encourage community leaders to serve as role model by advocating for clean air and clean energy. gaspgroup.org