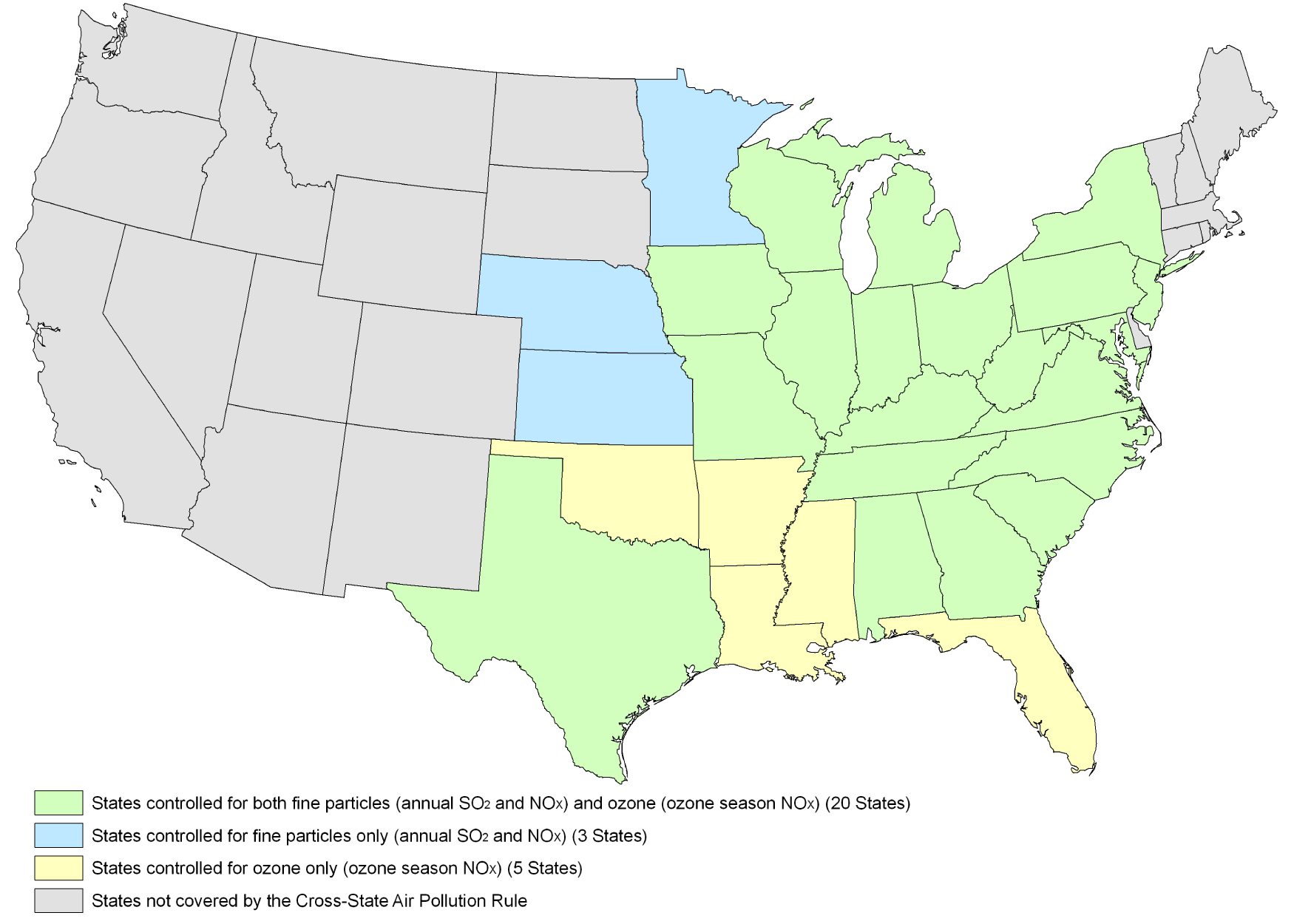 Last week, the D.C. Circuit Court of Appeals rejected arguments by states and industry groups that the Transport Rule — or Cross-State Air Pollution (CSAPR) — was overly burdensome. While the D.C. Circuit kept the Transport Rule in place, the Court ordered the EPA to relax sulfur dioxide (SO2) and nitrogen oxide (NOX) standards for 13 states, including Alabama, which contribute to soot and smog along the East Coast.

In other words, the rule says power plants in one state shouldn’t pollute the air in another state so much that it causes areas in that state to exceed science-based air quality standards.

The EPA created this rule because pollution emitted in upwind states can travel to downwind states. As the Supreme Court of the United States recognized in its decision in EPA v. EME Homer City Generation, L.P. “some downwind states to which the pollution travels are unable to achieve clean air because of the influx of out-of-state pollution.”

The EPA rightly chose to recognize that air pollution can and does travel across state lines and thus regulations of air pollutions in states should recognize this fact. The D.C. Circuit Court agrees with this rationale, and thus was a key reason the Transport Rule was upheld.

Despite some headlines and articles suggesting otherwise, the Transport Rule was not struck down last week. However, EPA will have to revisit the emissions budgets for certain upwind states.

The Transport Rule remains in effect, therefore Alabamians will still be able to enjoy the health benefits and improved air quality due to the rule while the EPA adjusts the emissions budgets for sulphur-dioxide and nitrogen-oxide.