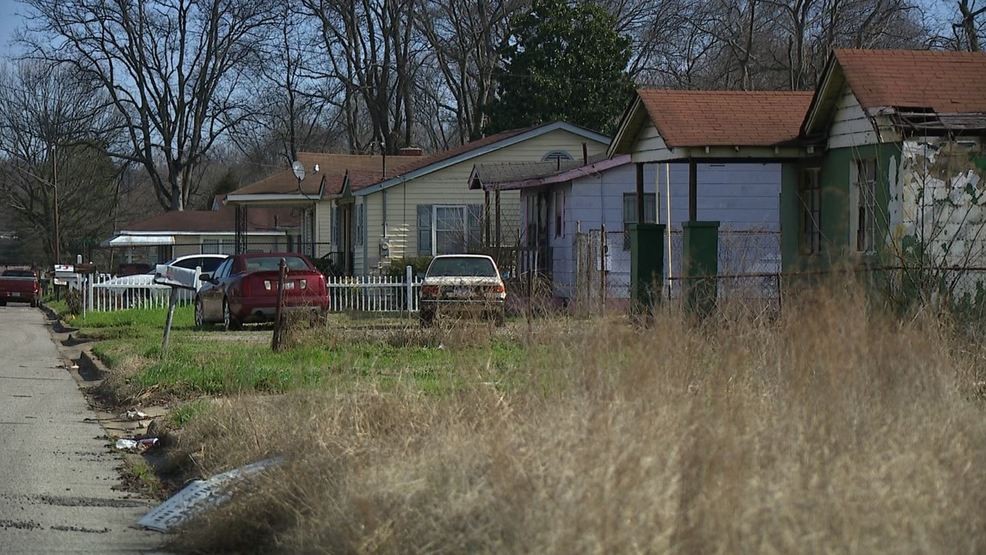 For years, residents have been complaining about air pollution coming from the Bluestone Coke plant in North Birmingham. (Prior to being named Bluestone Coke, it was called ERP Compliant Coke, and before that it was Walter Coke.) The plant heats coal at extremely high temperatures to produce metallurgical coke, which is then used to produce iron and steel. The facility is at the heart of EPA-designated 35th Avenue Superfund Site that includes Collegeville, Harriman Park, and Fairmont.

Gasp has been advocating for a stronger pollution permit (and better enforcement of it) for years. Bluestone’s permit is expected to be up for renewal this spring. That’s why last fall we partnered with the Center for Biological Diversity to collect air samples near the plant. Once we sent the samples to the lab, we joined forces with our friends at Center for Health, Environment & Justice to take a look at the results.

Naphthalene is classified by EPA as a possible human carcinogen. Exposure can cause chronic inflammation of the lungs and nasal inflammation, as well as headaches, nausea, and anemia.

Benzene is a known human carcinogen. Exposure to benzene can cause dizziness, headaches, eye, skin and respiratory tract irritation.

The Jefferson County Department of Health told ABC 33/40 that they’re reviewing our test results. We plan to send the data and analysis to EPA to get their input as well. We’re committed to continuing to keep an eye on pollution and take samples anywhere we believe it is putting human health at risk.

Concerned about air pollution in your community? Tell us about your experience.