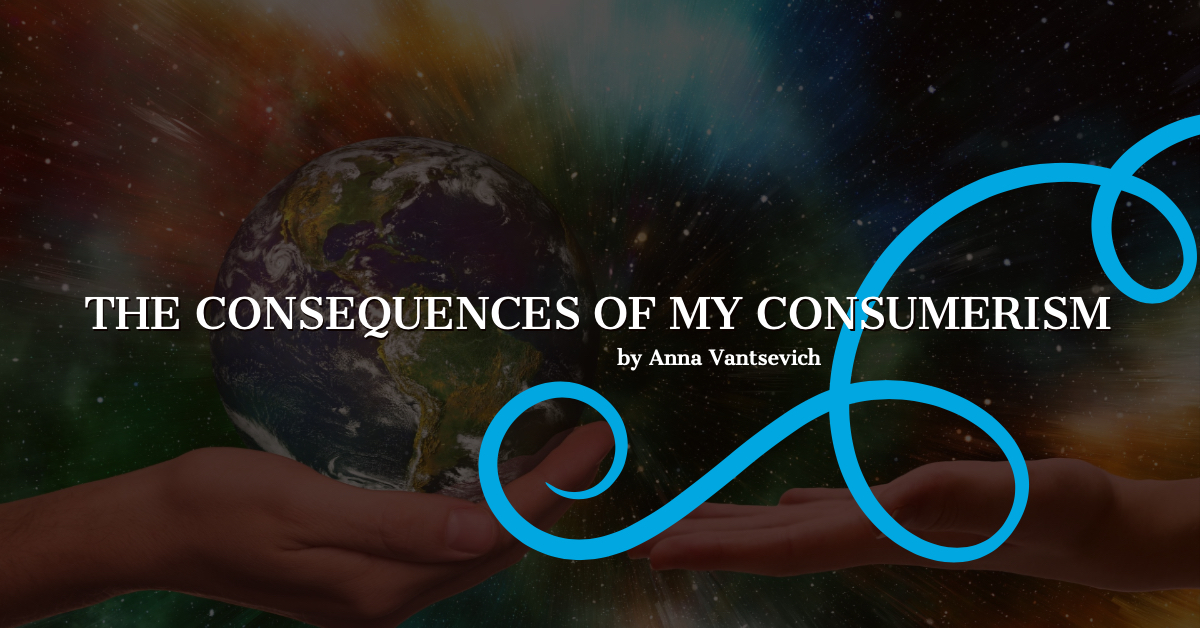 The Consequences of My Consumerism

The Consequences of My Consumerism

One of the hard parts for me about our consumerism driven world is that it is often so easy for me, a privileged middle class white female, to not feel the consequence of my own actions.

A study that lasted over six-years has found that there is a racial gap between those who causes air pollution and who breathes it:

“While we tend to think of factories or power plants as the source of pollution, those polluters wouldn’t exist without consumer demand for their products.

So even if I am not personally feeling the consequences of me buying and throwing away a single use coffee cup, it is negatively impacting the physical health of another human. Knowing that my consumerism does have consequences, even if I personally can’t feel them immediately (though eventually, I personally believe air pollution will catch up with all of us), changes things for me.

Here are some changes that I’ve made to improve the way that I consume goods and services and you can too: 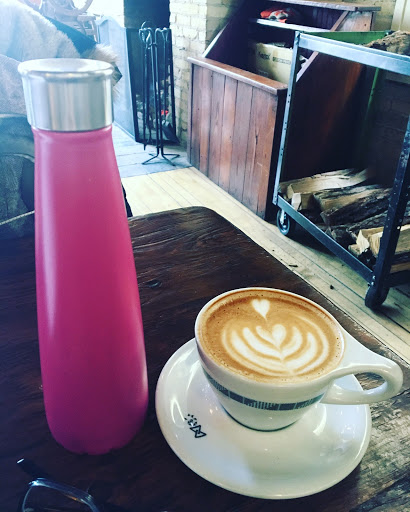 I carry with me and use a reusable water bottle. Sip by Swell, the pink one in the photo, is my favorite! It’s easy to drink out of, doesn’t leak and isn’t too big. And you can often find it on sale at Target for $12.49! Another thing is I ask for ceramic mugs when I’m at coffee shops. 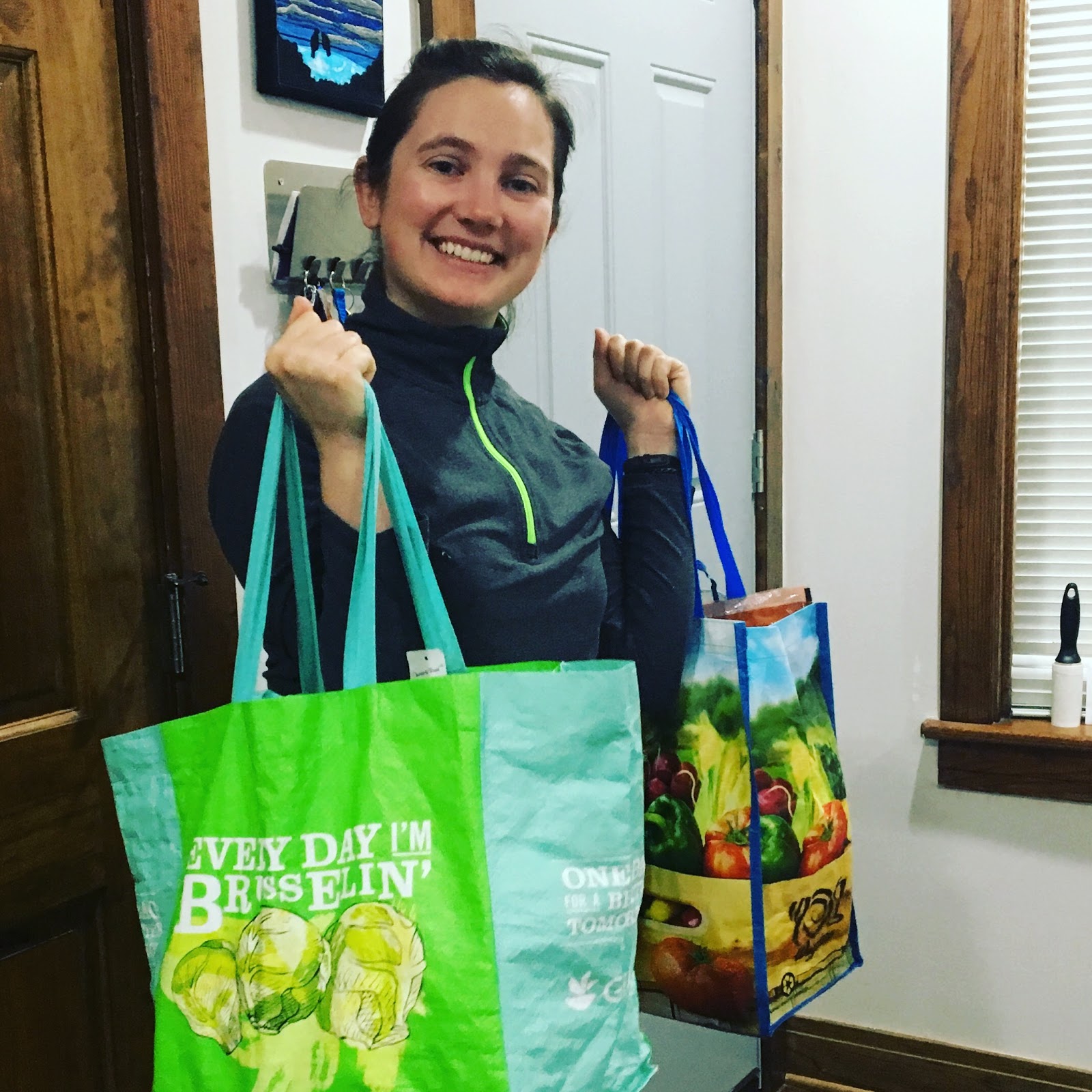 I bring my own grocery bags instead of using the plastic ones. A reusable bag is a great thing to buy when you are travelling as a souvenir for yourself. You’ll use it all the time and remember the great trips you’ve taken! 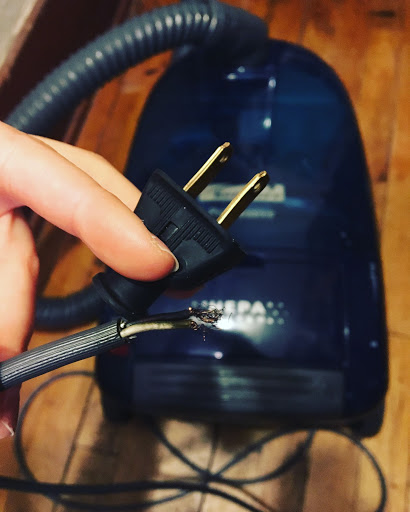 I try to repair before throwing something away and buying a new replacement. This vacuum works great but the end of the cord broke off so going to take it in for repair rather than throwing it away (and will probably save some $$ too).

A great resource that I have found is a YouTube channel called Exploring Alternatives. Check out their video on 12 Cheap & Easy Tips for Reducing Your Waste.

Per usual, let’s take a few deep breaths together.

Wishing you joy, safety and ease,

Anna Vantsevich is a volunteer for Gasp and an advocate for healthy air and environmental protection. To learn more about how you can volunteer with us, visit gaspgroup.org/volunteer.