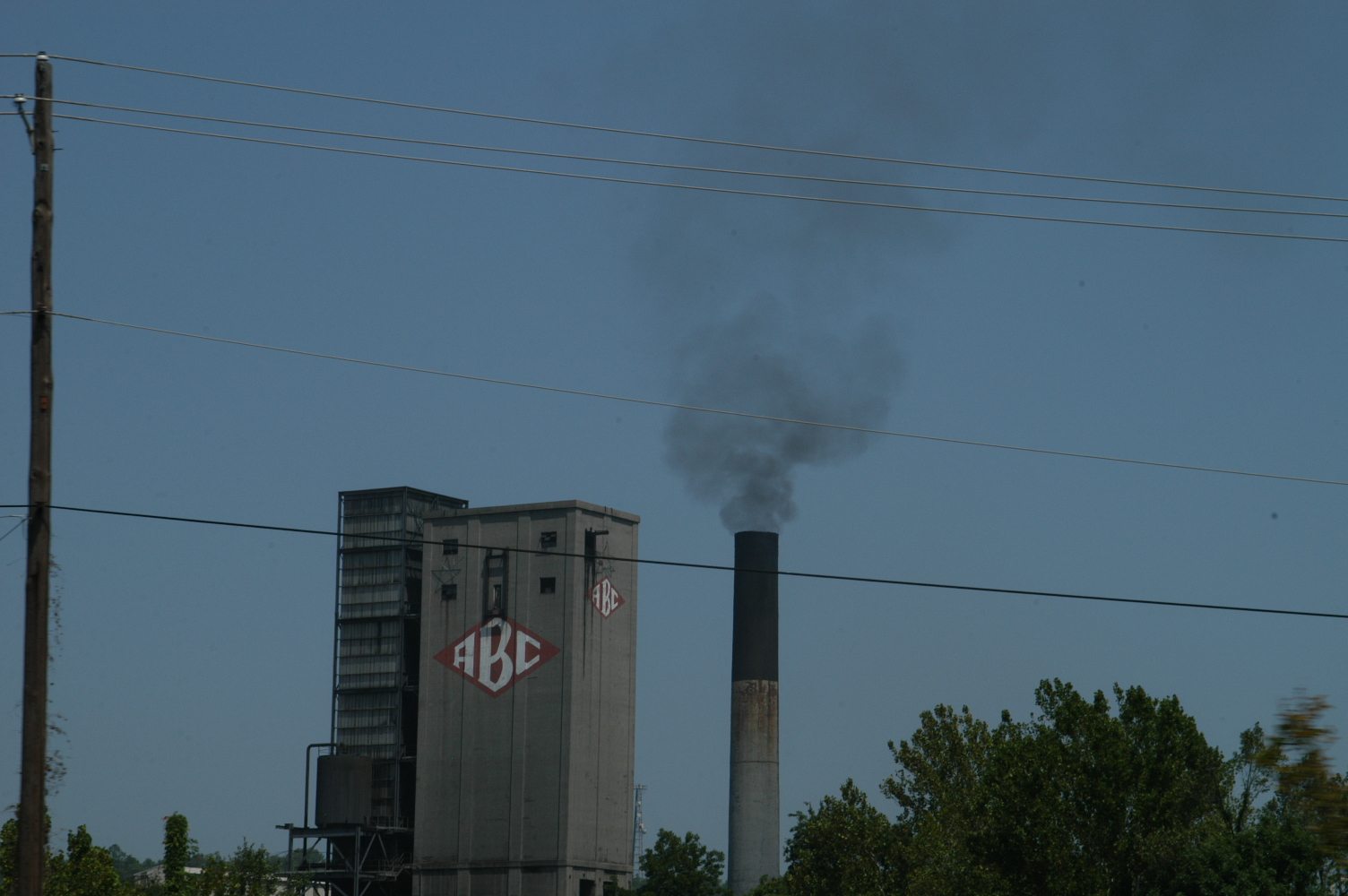 Drummond Company has reached a settlement with the U.S. Department of Justice, U.S. Environmental Protection Agency (EPA), and Jefferson County Board of Health (JCBH) for alleged violations of the Clean Air Act at the ABC Coke in Tarrant, Ala. The consent decree, which was released on Friday, February 8, says Drummond will pay a $775,000 civil penalty for violating the National Emissions Standards for Hazardous Air Pollutants (NESHAPs) for benzene emissions and waste, equipment leaks and fugitive emissions, and benzene waste at the coke plant. The fine will split equally between the EPA and JCBH.

This is a big deal. Benzene is a toxic chemical and known carcinogen that is emitted by major polluters like ABC Coke. We’ve been sounding the alarm about ABC Coke’s toxic pollution — including benzene — for years, including in our 2014 documentary, Toxic City: Birmingham’s Dirty Secret. (Watch the film for free at toxicbirmingham.com.) We have been fighting for stronger enforcement and environmental health protections for the residents of North Birmingham and Tarrant since day one.

How does this consent decree impact our work and frontline communities? Last year, Drummond submitted a renewal application for its Title V air pollution permit, which resulted in a public comment period as well as two public hearings at the Jefferson County Department of Health (JCDH) last October. This enforcement action emphasizes the public health concerns Gasp has raised for years. ABC Coke’s Title V air permit renewal has yet to be finalized. JCDH next must formally propose the draft permit as final to the EPA, which will then review the permit and permit application to ensure compliance with the law.

According to nonprofit journalism website BirminghamWatch.org, JCDH plans to use half of the windfall to “benefit public health in the area that was affected by the air pollution at issue”:

“We’ll have discussions with elected officials and others in the area to figure out what kind of projects will help the environment and the public health there. We really want them to be involved in that process and help to guide us as to what they need.” —Jonathan Stanton, JCDH environmental health services director

Jefferson County Health Officer, Dr. Mark Wilson, told al.com that JCDH will ask that their share of settlement funds go toward “public health benefits for communities near the ABC Coke facility.” This is a positive development, though none of this is final yet and there are critical details that need to be sorted out.

The bottom line is that enforcement action demonstrates a clear need to strengthen ABC Coke’s permit and make sure it is significantly more protective of public health for everyone who lives and works in the area near the facility. There will be a 30-day public comment window before the consent decree becomes final.

Stay tuned — we will update you with more information about ABC Coke, this enforcement action, and the Title V permit on this blog!