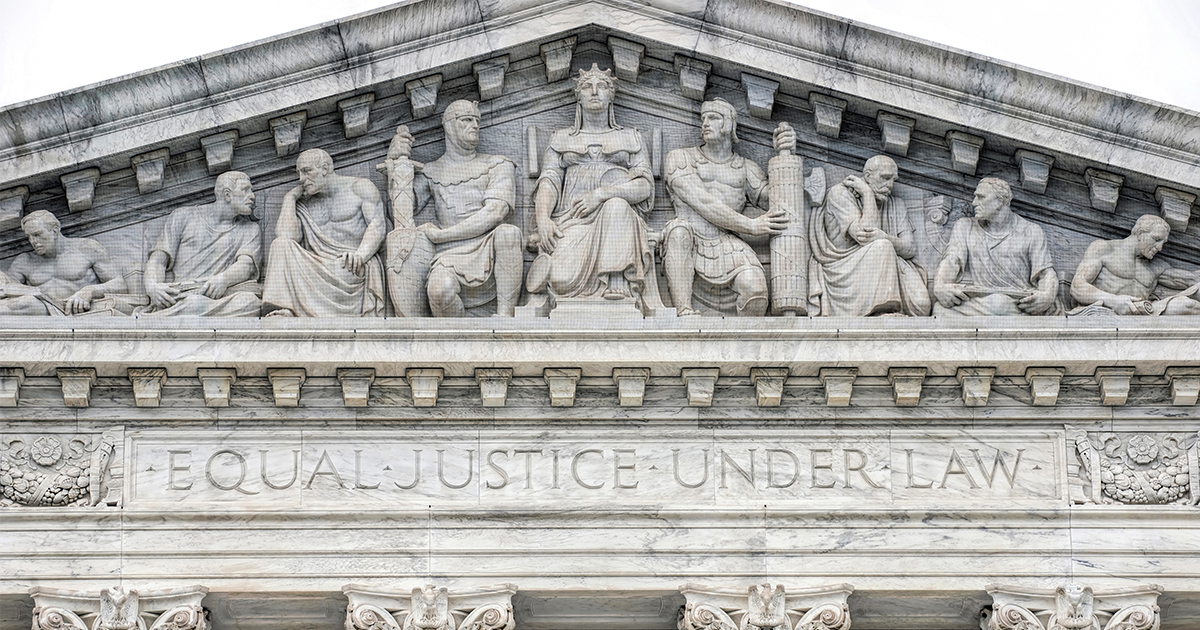 SCOTUS Undermines Climate Action in the US

BIRMINGHAM, Ala. — The Supreme Court of the United States today issued its decision in West Virginia vs. Environmental Protection Agency (EPA), saying that without “clear congressional authorization” the agency is limited in its ability to regulate greenhouse gas emissions from power plants.

“Alabama is home to Alabama Power’s Miller Steam Plant, the nation’s top greenhouse gas polluting power plant. We rely on the federal government to regulate when our state can’t or won’t. Now, without a federal law meaningfully addressing greenhouse gas emissions that cause climate change, SCOTUS expects us to rely on the state of Alabama for our protection — when our state attorney general was one of the officials who brought this case.

“Therefore, we call on Congress to act now to pass key measures included in the stalled Build Back Better agenda, including reducing energy costs for American families, accelerating the transition to clean, renewable energy, investing in climate resilience, and prioritizing environmental justice.

“Furthermore, we urge President Joe Biden to use his executive powers to declare a climate emergency. Biden has the ability to boost renewable energy development and stop approving new fossil fuel infrastructure. As a result of the Supreme Court’s decision, such actions are necessary to meet the moment and end the climate crisis.

“Finally, we ask that Alabama leaders like Birmingham Mayor Randall Woodfin and Governor Kay Ivey do their part to move our state away from dirty fossil fuels and towards a clean, healthy future. Mayor Woodfin must make good on his promise to transition the City of Birmingham to 100% clean energy. We urge Governor Ivey and Mayor Woodfin to join us in calling for Alabama Power to stop investing in fossil fuel infrastructure and instead embrace healthy energy like wind and solar.”

ABOUT GASP
GASP’s mission is to advance healthy air and environmental justice in the Greater-Birmingham community through education, advocacy, and collaboration. We envision a healthy, just, and sustainable Alabama for everyone who lives, works, learns, and worships here. We strive to reduce air pollution, to educate the public on the health risks associated with poor air quality and to encourage community leaders to serve as role models for clean air and clean energy development. gaspgroup.org