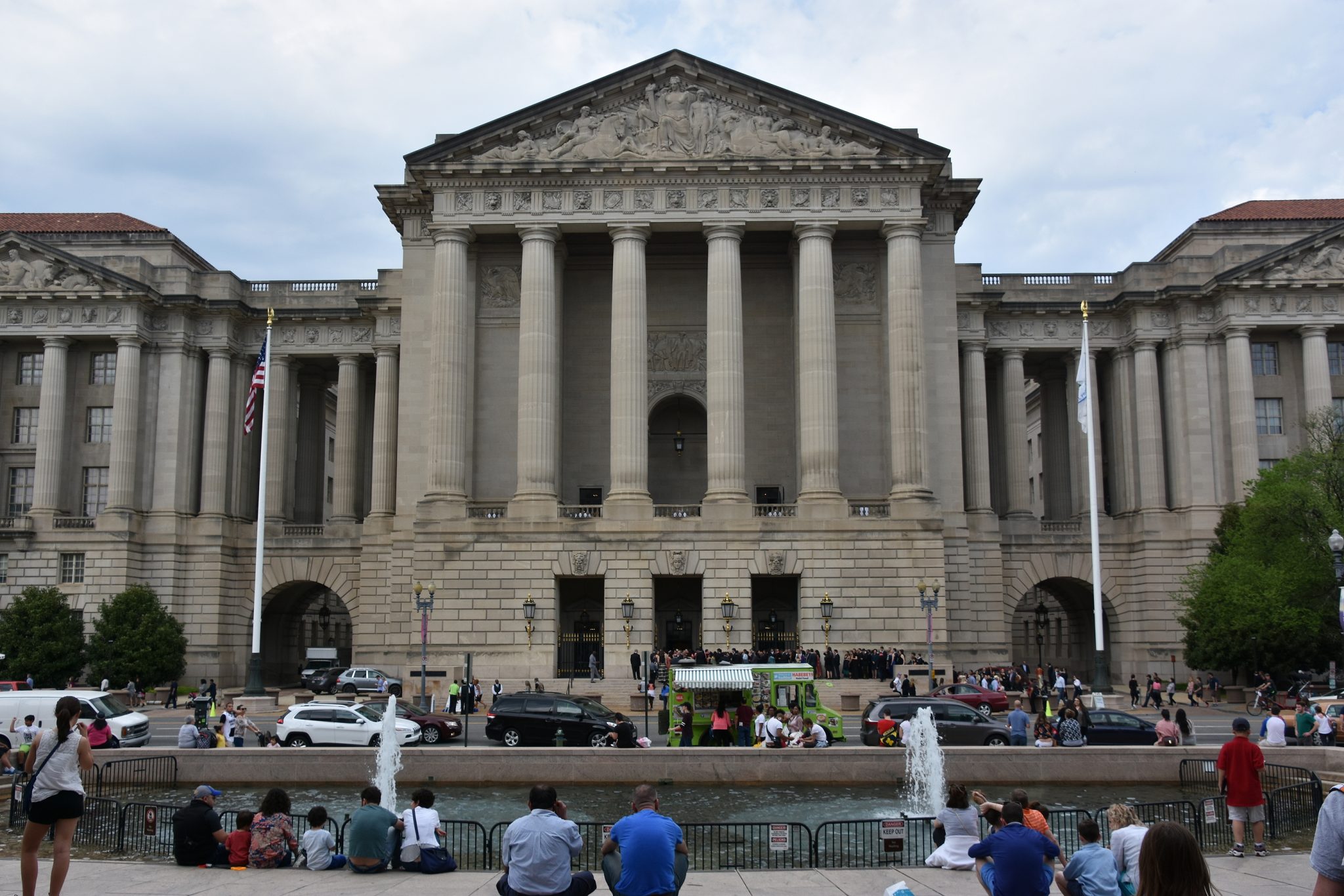 Scott Pruitt is an Offensive Choice for the EPA

Below is Gasp Executive Director Michael Hansen’s statement in response to this pick:

By nominating Oklahoma Attorney General Scott Pruitt for EPA Administrator, President-Elect Donald Trump is letting the fox guard the henhouse. Pruitt has a robust record of suing the very agency he’s now being asked to lead. He has fought against curbing greenhouse gases, against reducing mercury and air toxics, and against strengthening ozone standards.

It is not an exaggeration to describe Pruitt as a friend to the fossil fuels industries. In 2014, the New York Times reported on a “secretive alliance” between energy firms and attorneys general:

“The letter to the Environmental Protection Agency from Attorney General Scott Pruitt of Oklahoma carried a blunt accusation: Federal regulators were grossly overestimating the amount of air pollution caused by energy companies drilling new natural gas wells in his state.

“But Mr. Pruitt left out one critical point. The three-page letter was written by lawyers for Devon Energy, one of Oklahoma’s biggest oil and gas companies, and was delivered to him by Devon’s chief of lobbying.”

Just take a look at the headlines coming out about this choice:

Los Angeles Times: Trump’s pick of Pruitt to run the EPA spells disaster for the environment

New York Daily News: Scott Pruitt, Donald Trump’s choice to lead the EPA, is a literal stenographer for the oil and gas industry

In his decision to choose someone with a history of parroting and defending polluters, President-Elect Trump is signaling that he is not serious about tackling the very real and very serious issues of clean air, environmental health, and climate change.

Protecting our air, water and planet is literally the job description. Anything less is offensive and reckless. Reducing air pollution and limiting hazardous toxins is a public health priority, not a political game. It’s a matter of life and death.

Air pollution is linked to devastating health outcomes related to asthma; chronic obstructive pulmonary disease (COPD); cancers; lung and heart diseases; and even autoimmune and neurodegenerative diseases. Children are among the most vulnerable.

Here’s the bottom line: any nominee who questions the science of climate change or fights safeguards for clean air and water is an unacceptable choice for the EPA. Our children and grandchildren deserve better.