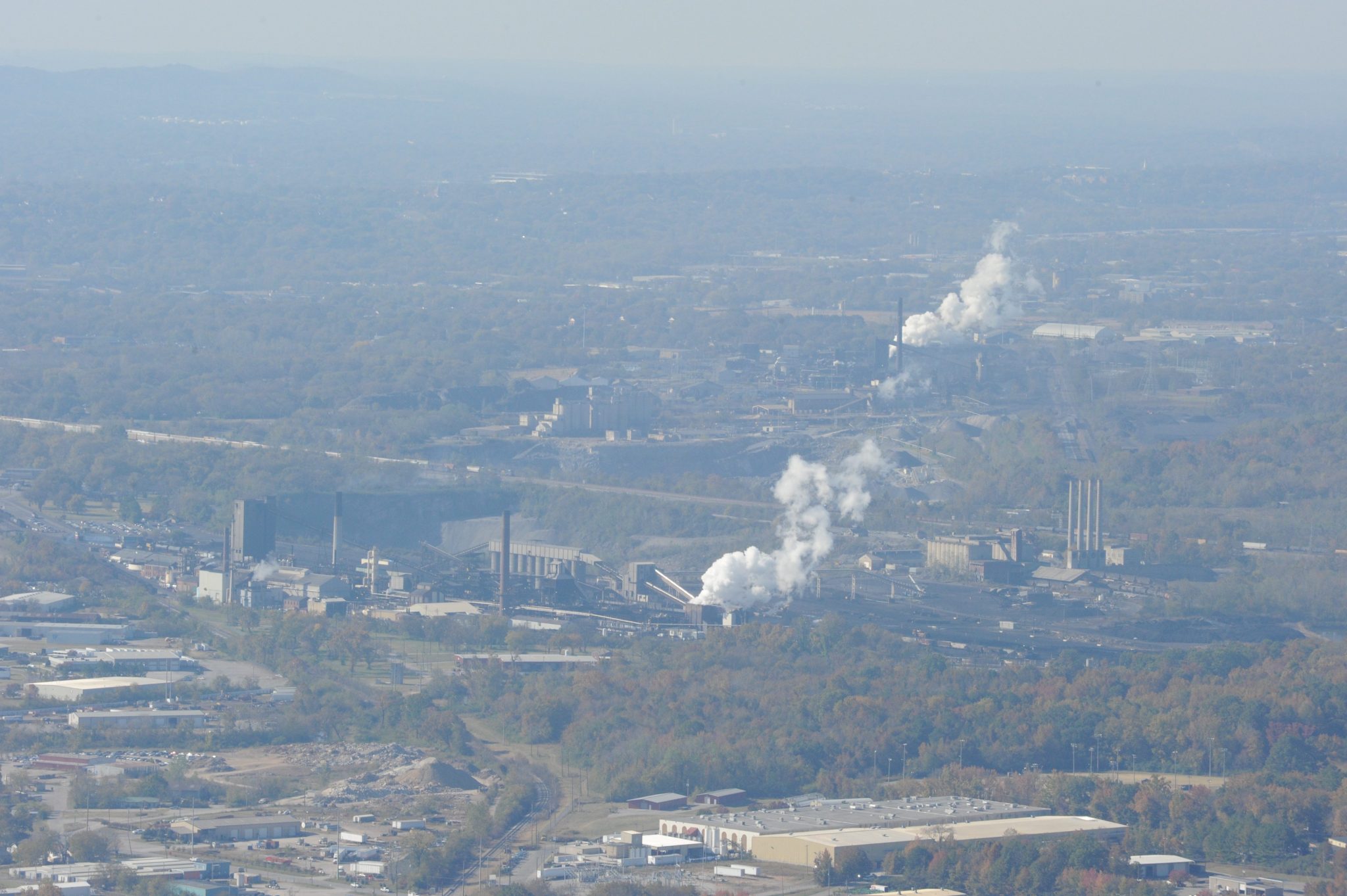 BIRMINGHAM, Ala. — The Jefferson County Department of Health (JCDH) is holding a public hearing regarding Walter Coke’s Title V Operating Permit. The hearing is May 20 from 4 to 7:30 p.m. at the North Birmingham branch of the Birmingham Public Library (2501 31st Ave N., Birmingham, AL 35207). Concerned citizens can stop in at any time to share concerns related to Walter Coke’s air pollution (e.g., how soot and odor from the coke plant affect health and quality of life).

The EPA is currently working in the northern Birmingham neighborhoods of Collegeville, Harriman Park, and Fairmont — also known as the 35th Avenue Superfund Site — on toxic pollution issues. Walter Energy, parent company of Walter Coke, was named one of the potentially responsible parties (PRPs) by the EPA , meaning the pollution from Walter Coke has been identified as a source of the contamination.

A resource partner in the EPA’s North Birmingham Neighborhood Coalition, GASP is urging JCDH to adopt a more protective “acceptable” cancer risk standard for determining when air pollution is excessive and must be restricted. GASP has a helpline, 1-866-581-GASP (4277), to assist residents with recording and reporting air pollution concerns to JCDH.

GASP has produced a documentary called Toxic City: Birmingham’s Dirty Secret about the ongoing pollution problems in these neighborhoods. The short film (26 minutes) will premiere at the history Carver Theatre on Thursday, June 12 at 6:30 p.m. Visit toxicbirmingham.com to learn more about the film.

The comment period for Walter Coke’s permit expires June 16, 2014. Written comments may be submitted to: