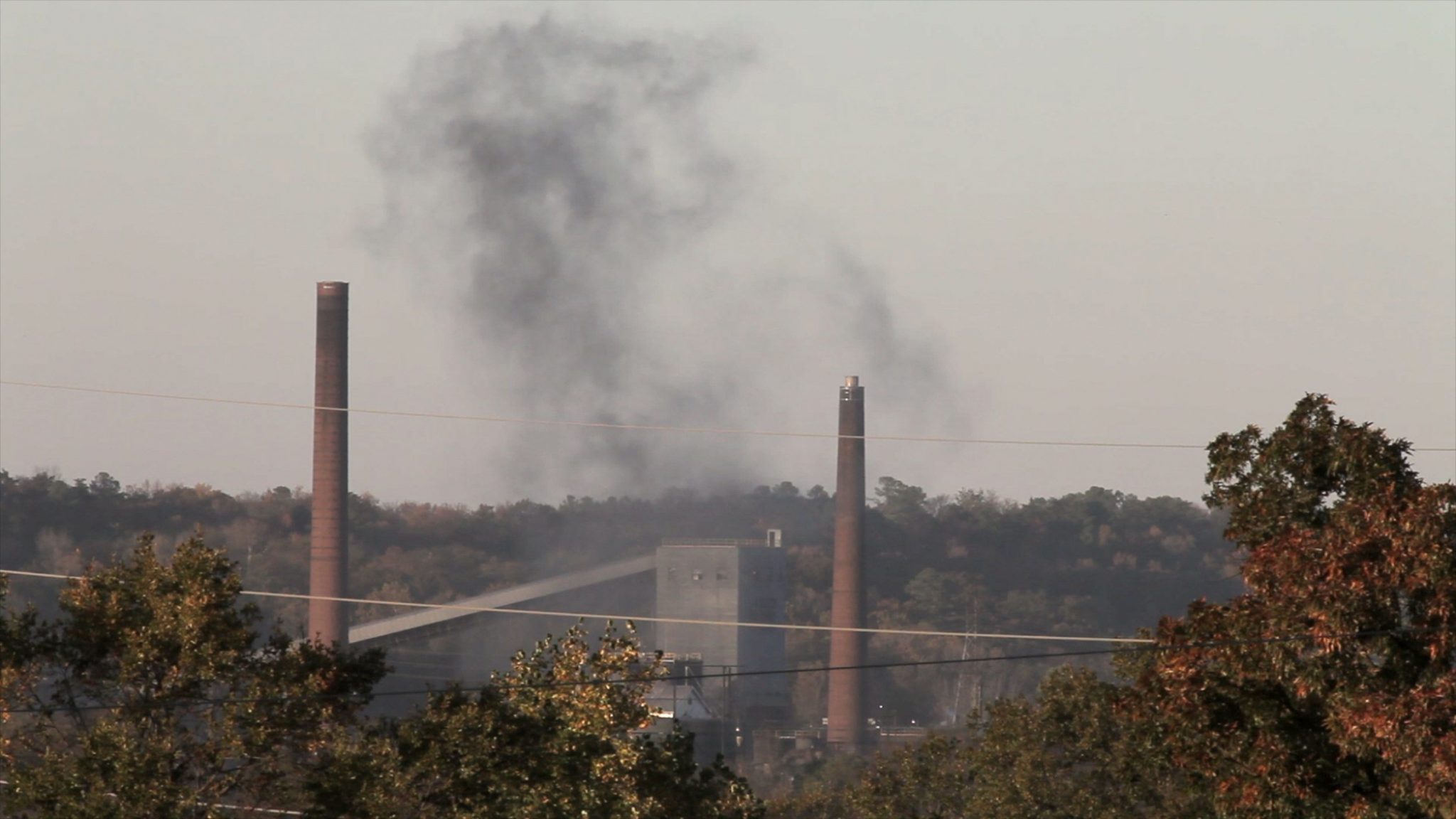 BIRMINGHAM, Ala. — Today, the U.S. Environmental Protection Agency released a proposal to strengthen the annual National Ambient Air Quality Standards (NAAQS) for fine particulate matter, or PM2.5, from 12 micrograms per cubic meter (µ/m3) to a range of 9–10 µ/m3. The EPA did not announce a change to the 24-hour standard for soot. GASP advocated for an annual standard of no higher than 8 µ/m3 and a 24-hour standard of no more than 25 µ/m3.

The federal Clean Air Act requires the EPA to review NAAQS for each criteria pollutant every five years. During the Trump Administration, the agency opted not to revise the soot standards despite the recommendation of its own scientific advisory council based on mountains of evidence about the health impacts of exposure to PM2.5.

“We are pleased that EPA took a second look at the soot standards and decided to recommend a more protective standard. These stronger standards will prevent premature death and disease. However, we are disappointed that EPA did not follow the advice of its own scientific advisors and adopt a more stringent annual standard. Likewise, we’re frustrated that EPA also ignored the evidence in favor of a stronger 24-hour standard.”

“We know that particle pollution wreaks havoc on our bodies, with painful health effects up to and including death. We also know that exposure to soot pollution disproportionately affects low-income communities and people of color. For instance, Black communities are exposed to 54% higher levels of PM2.5 compared to the overall population. This is unjust and unfair, and it is incumbent on policymakers to use health standards that will protect all people.”

GASP is a Birmingham-based nonprofit organization with a mission to advance healthy air and environmental justice in the Greater-Birmingham area and throughout Alabama through education, advocacy, and collaboration. GASP strives to reduce air pollution, educate the public on the health risks associated with poor air quality, and encourage community leaders to champion clean air and clean energy. gaspgroup.org