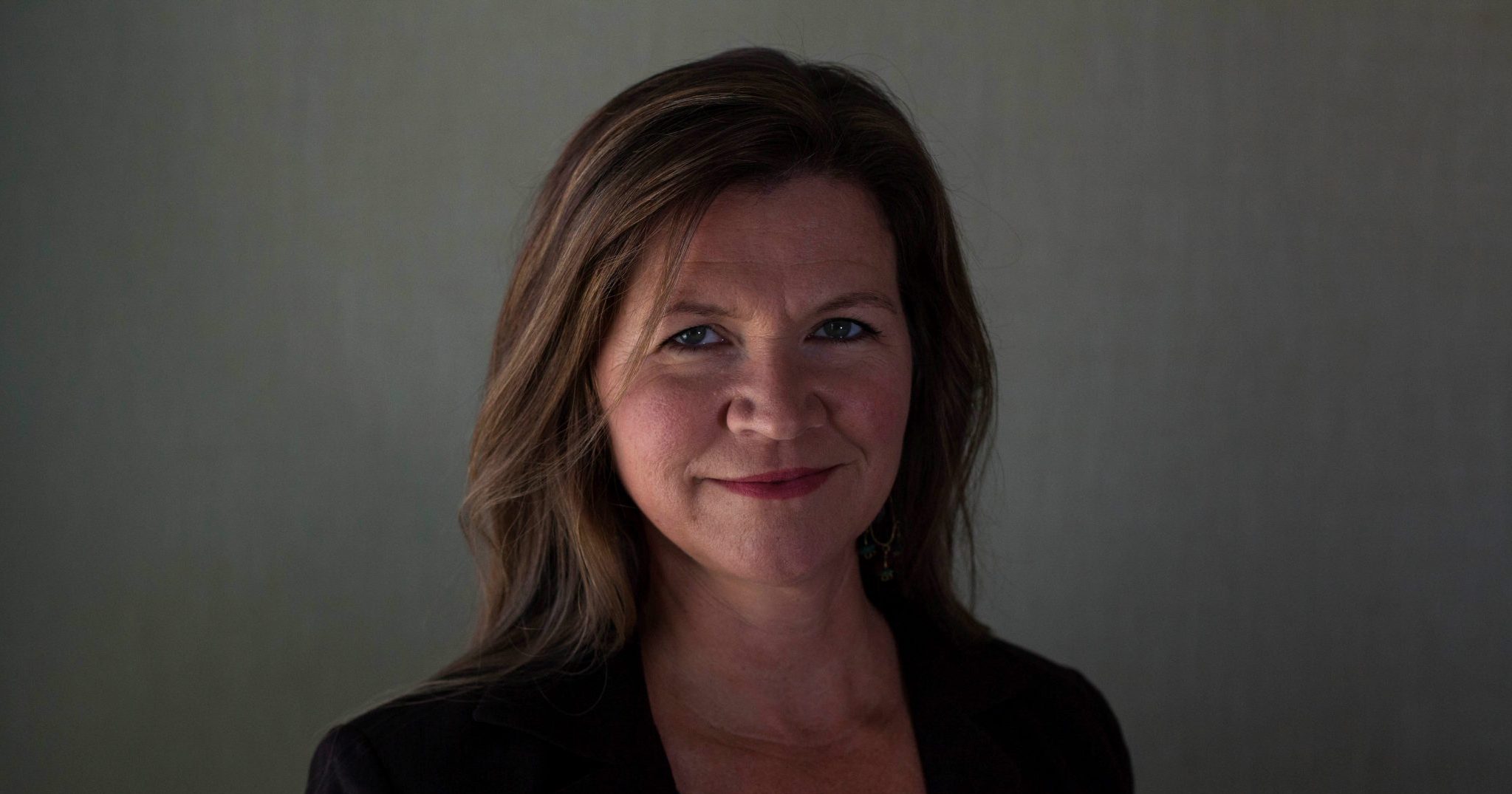 Kirsten has been part of the organization since its inception. After a year of volunteering to help establish GASP, Kirsten accepted the role of executive director in 2009. She began advocating for clean air and clean water issues as a student at the University of Alabama through her work for the Alabama Environmental Council’s (AEC) Tuscaloosa Chapter. Kirsten also worked for the AEC’s state office as program coordinator and then as executive director.

In 1995, Kirsten received the Bob and Mary Burks award for her service to the organization. She earned her undergraduate degree in merchandising with a minor in marketing from the University of Alabama. She has lived in the greater Birmingham area for 20 years working in the private sector in management and marketing related positions and as a nonprofit executive. It is Kirsten’s hope that future generations will inherit a healthy Alabama where clean air and water are valued and protected.