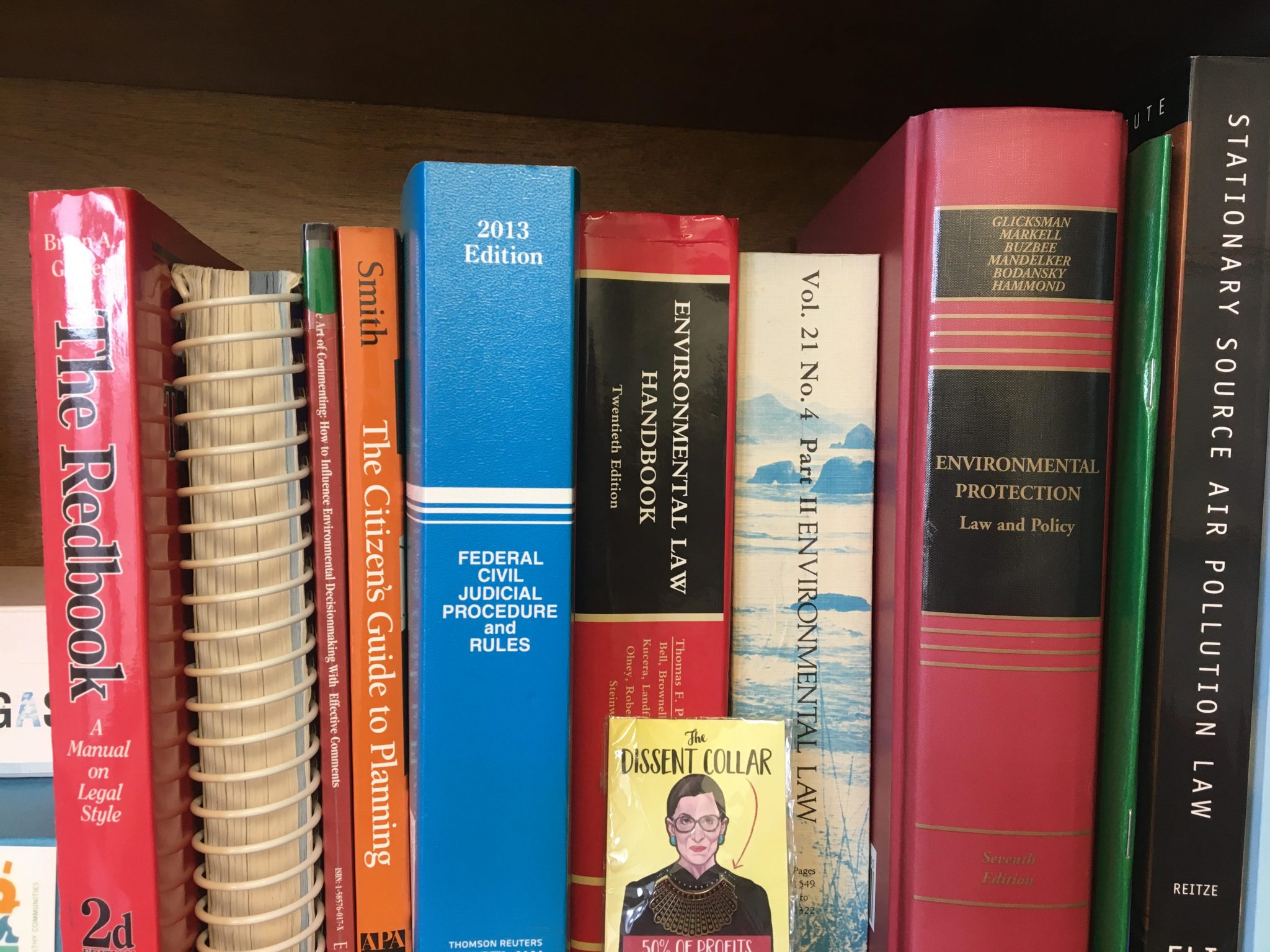 As I mentioned last time, the bills we are most interested in are HB36 and SB57. I blogged about their practical implications last time. Here are the updates on their movement:

David Ludder, an experienced environmental attorney who also works with Gasp and other environmental groups, suggests two improvements could be made to SB117.  The first is that ADEM should be required to demand that landfill operators demonstrate that proposed alternative cover materials will be as effective as soil in controlling odors, disease vectors, fires, scavenging, and littering as soil AND that it not be waste materials.  Second, SB117 should be revised to prohibit approval of alternative cover materials where the closest residence is within one mile of the landfill facility boundary.  That distance will significantly ameliorate concerns about offensive odors and disease vectors.

A hearing is scheduled at the Alabama Public Service Commission on the Alabama Power gas plant expansion (you can weigh in here to let the PSC know you don’t support this gas expansion) for March 9 starting at 10 AM. The hearing is likely to take several days and may run through March 12.

Sponsors of the EJ For All Act plan to introduce the bill tomorrow (Thursday, February 26, 2020). For any of you reading this in D.C., supporters are invited to a press conference from 10:00 A.M. to noon Eastern in the hearing room in Longworth 1334.

The bill has some of the same components as the Booker/Ruiz bill, including a right of action to go to court for violations of Title VI of the Civil Rights Act and agency regulations, amendments to the Clean Water Act and Clean Air Act requiring consideration of cumulative impacts in permitting, and enshrining the requirements of the EJ Executive Order into statutory law.

Initial principles for the bill online for comment, with a draft of the bill that you can see here. There are instructions of how you can get directly involved in this process as well. Be on the lookout for an action alert from Gasp about the EJ for All Act too!