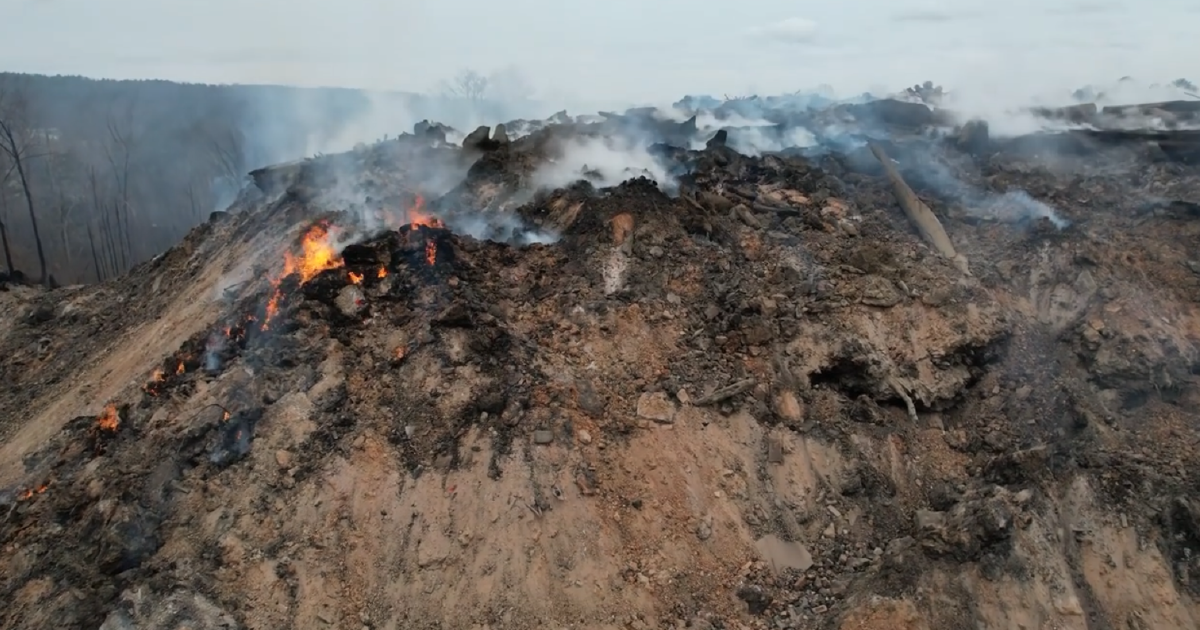 In addition to Gov. Ivey’s declaration, the Alabama Department of Environmental Management (ADEM) issued a press release today announcing that the agency has asked the U.S. Environmental Protection Agency (EPA) to take lead on extinguishing the fire.

“Neither ADEM nor the county has the experience expertise to put out a fire of this nature,” ADEM Director Lance LeFleur said in the press release.

“The EPA utilizes contractors with experience and knowledge to do this type of work. ADEM and state and local officials have concluded the most effective and safe way to extinguish the fire is for the EPA to lead the effort, and we have entered into an arrangement with the EPA to make that happen.”

In the same press release, ADEM claimed that “[f]rom the beginning of the fire, ADEM has made extinguishing it a top priority.” However, the fire has been burning since Nov. 25, almost eight weeks now, with little to no involvement from the state agency from the public’s point of view. The public learned that ADEM had asked EPA to conduct air monitoring at the site on Jan. 6 — six weeks after the fire began — thanks to reporting from WVTM 13.

ADEM officials claim that the preliminary results of EPA’s air sampling “are mostly consistent with wood fires.” As of this afternoon, we have not seen any data or analysis published by ADEM. (Update: Shortly after publishing this article, the EPA air sampling report was published on ADEM’s eFile. Click here to download that report.)

In addition to the particulate matter sensors we have been installing throughout the affected area since early December, GASP will be conducting our own air sampling this week. Once we have results back from the laboratory, we will make that data public.

Similarly, Cahaba Riverkeeper has collected several water samples from the area and released that information to the public. If you’re looking for another organization to support, we can’t recommend Cahaba Riverkeeper highly enough! Click here to donate.