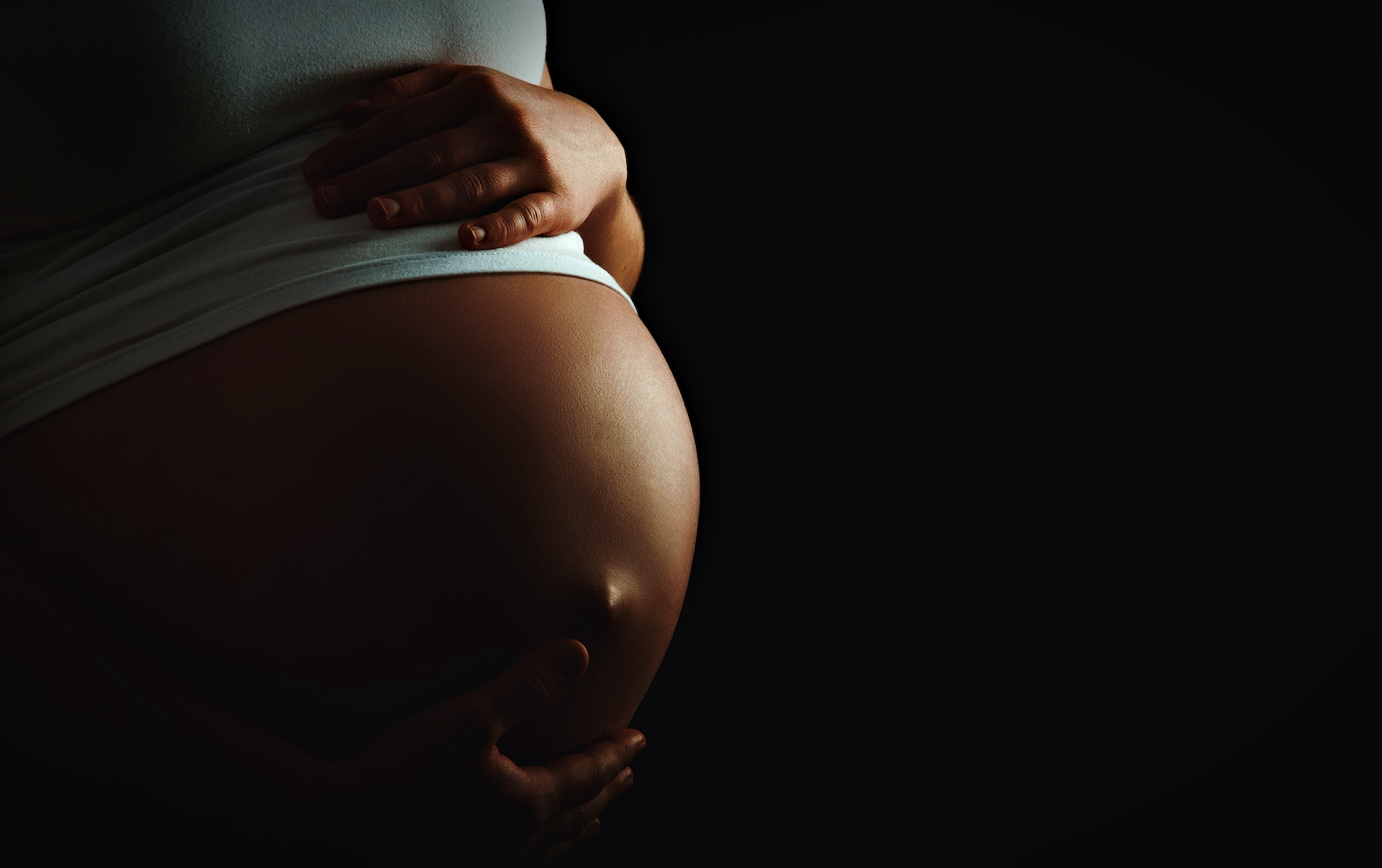 In Utero Exposure to Ultrafine Particles Connected to Childhood Asthma

New research by the Mount Sinai Hospital School of Medicine has found a connection between women who are exposed to tiny air pollutants during pregnancy and childhood asthma. This new study is the first time a correlation has been confirmed between the two, as ultrafine particulate matter (PM0.1) is not well researched and poorly regulated. This study found that 18% of the children with mothers exposed to fine pollutants were diagnosed with asthma in preschool. Overall, about 7% of children have asthma according to the Centers for Disease Control and Prevention.

Gaseous pollutants (nitrogen dioxide, or NO2, for example) and other large-scale air pollutants have been linked to asthma in children in research for decades. Unlike ultra-fine particulate matter, these pollutants are regularly monitored and well regulated. The Mount Sinai study, even with the control for other types of pollutants, found a significant likelihood of asthma in children with mothers exposed to ultrafine particulate matter.

PM0.1 particles are much smaller than the thickness of an average human hair. Unfortunately, these pollutants can get into our lungs, travel into our circulation, and can get through the blood-brain barrier. This causes these pollutants to have possible worse effects on human health than larger-scale pollutants.

Author Rosalind Wright, MD, MPH, said, “one reason ultra-fine particulates are not routinely monitored is that there have been a number of unique challenges to measuring them accurately. Fortunately, recent methods have been developed to provide such exposure data which allowed us to conduct this study.” Dr. Wright is the Horace W. Goldsmith Professor in Children’s Health Research, Professor of Environmental Medicine and Public Health and Co-director of the Institute for Exposomic Research at the Icahn School of Medicine at Mount Sinai.

The study followed 376 mothers and their children, the majority being Black or Latinx, living in the Boston metro area. They were already being studied to check their general health. Mount Sinai collaborated with Tufts University, where researchers had established a method to determine evaluations of ultra-fine particulate matter hazard. Many of the participants in this study lived in locations with an increased traffic density and near major roadways. In these areas, tiny particulate matter is more prevalent.

Researchers checked in with the mothers and their children and the data revealed that most asthma cases diagnosed were with 3-year-olds.

In utero exposure to pollution can negatively impact lung development as well as respiratory strength. This can cause an increased risk of pediatric disorders such as asthma.

This study also found that girl babies were more susceptible to effects on asthma danger when exposed in later stages of pregnancy. The reason(s) behind this is vague, but it is possible that these fine pollutants can function as endocrine disruptors.

“This research is an important early step in building the evidence base that can lead to better monitoring of exposure to ultrafine particles in the United States and ultimately to regulation. As we advance methods for measuring these tiny particles, we hope for replication of these findings, both within different geographic areas across the United States as well as globally. Childhood asthma remains a global epidemic that is likely to grow with the anticipated rise in particulate air pollution exposures due to effects of climate change,” Dr. Wright asserted.

About Maria Timberlake
Maria Timberlake is a sophomore at Mississippi State University. She is studying Natural Resource and Environmental Conservation with a concentration in Law and Administration. She hopes to pursue natural resource management or environmental law in the future.