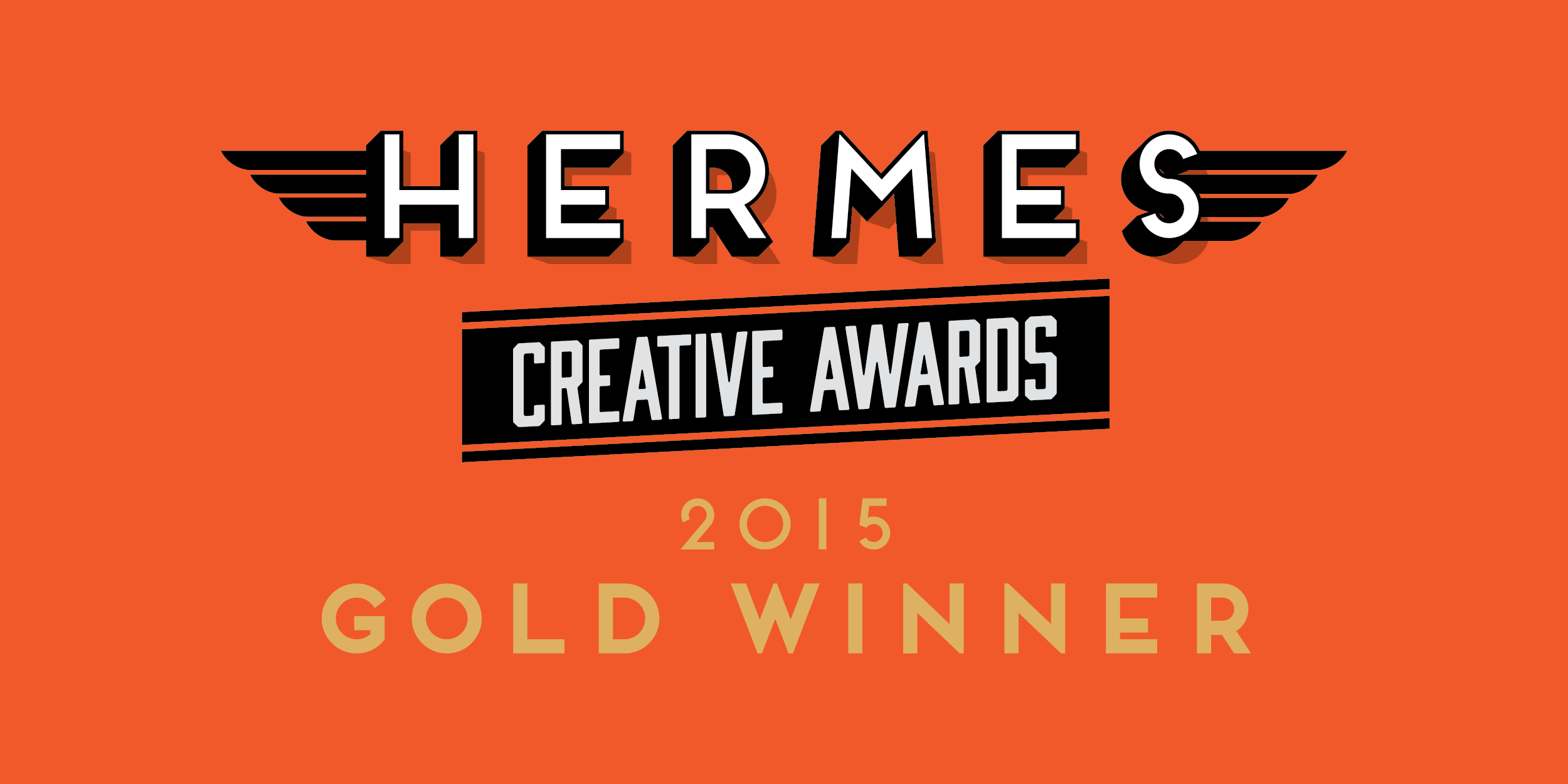 Updated on Tuesday, May 5 to include link to film.

BIRMINGHAM, Ala. — GASP is proud to announce that “Toxic City: Birmingham’s Dirty Secret” won a Gold Hermes Creative Award in the documentary category. The award is given by the Association of Marketing and Communications Professionals. To celebrate this honor, GASP announced that it is making the film available online for free starting May 5 at gaspgroup.org/toxicbham.

Directed by Hunter Nichols, the 26-minute film tells the story of the people affected by historic and ongoing industrial air pollution in several Birmingham communities. Collegeville, Fairmont, Harriman Park and North Birmingham are a part of an EPA Superfund Site. Soot and chemicals continue to rain down on residents and their property.

“This award is richly deserved by the featured residents whose stories Hunter captured so beautifully,” said GASP Executive Director Stacie M. Propst, PhD. “‘Toxic City’ is part of a larger narrative about equality and justice. It marks a milestone in our fight to ensure all Alabamians have healthy air to breathe.”

During the production of the film, Nichols encountered a 1926 segregation-era map in the archives at the Birmingham Library. The zoning map shows that African-Americans were effectively quarantined to live in toxic, industrial parts of town. The story of “Toxic City” demonstrates a legacy of injustice that endures today.